Must Visit Paris Attraction: The Louvre

It is no secret that Paris France if full of amazing attractions. After all, it is known as one of the world’s most popular destinations for tourists. Throughout the city, you will find some chateaus, museums, and other architectural wonders. Each is worth visiting, but a stop you must make is at the Louvre. Aside from the Eiffel Tower, it is one of Paris’s most well-known attractions.

According to the official website for the Louvre, it was built on the western side of the city serving its purpose as a fortress. However, over time, as France continued to modernize, the structure found itself surrounded by buildings. Not long after, it became a palace and home to some of France’s most well-known figures, including Louis XIV. It was in 1793 that the museum was opened to the public. Later, it was in 1882, that the Louvre became more than just a symbol of wealth, power, and politics. It then became a symbol of history and culture. 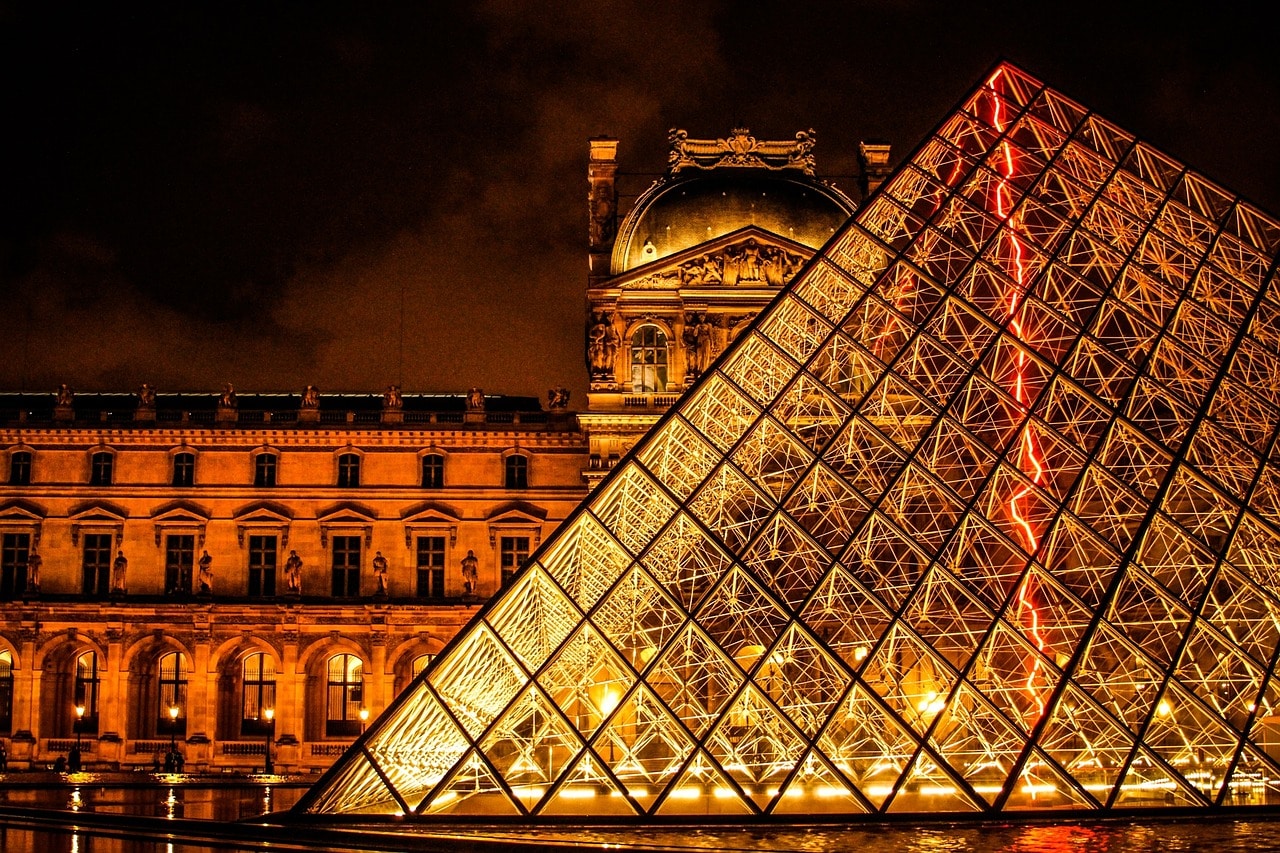 The Louvre is often known for its look careful policy, as are most museums in Paris, but there are many onsite activities for visitors to enjoy. For example, guided tours, small learning classes, and workshops are available with reservations. A tour guide is not required but recommended. One allows you to get the most out of a museum visit by ensuring you stop at all popular exhibits. The interesting history behind each exhibit is shared as well.

One reason why the Louvre is considered a must visit is that of the treasures housed inside. Did you know that over 30,000 works of the art call this museum home? They are divided into departments, such as Egyptian Antiques, Islamic Art, Sculptures, and Paintings. For that reason, you should decide on a preferred course of travel. Which exhibits, collections and themes interest you the most? Due to its large size, it can be difficult to see all. So, plan your trip to Paris wisely. In fact, that is why guided tours of the Louvre come recommended. 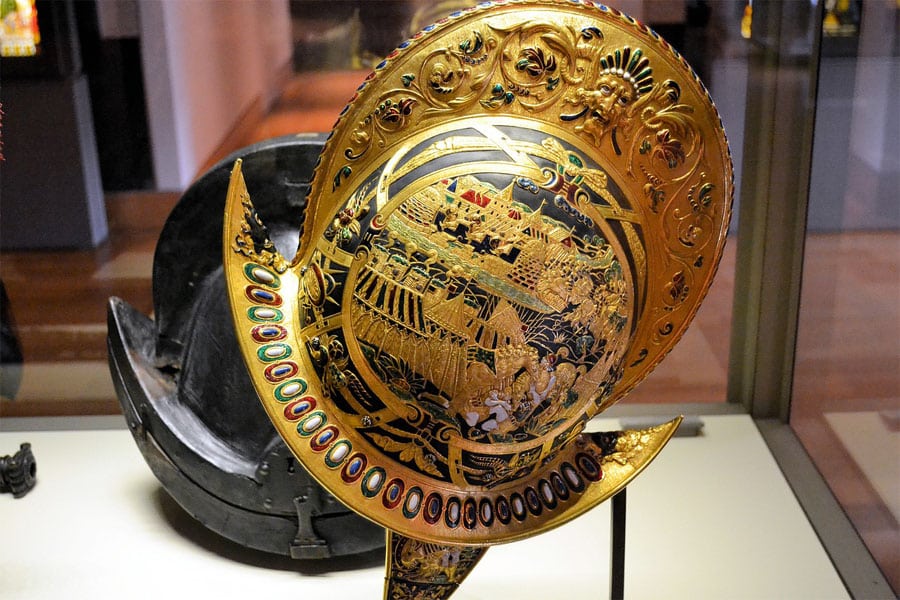 As previously stated, the Louvre is home to over 30,000 works of art. You will see paintings, sculptures, and carvings from some of the world’s most well-known artists. These artists include Leonardo Da Vinci, Antoine Watteau, Michelangelo, and more. Part of the intrigue of visiting art museums is viewing the lesser known works of art. Many will leave you wondering why the artist or sculptor wasn’t a household name.

RELATED: 3 Paris Canals Worth the Visit

As highlighted above, the Louvre is known for its permanent collections, but many temporary exhibits are set up for your viewing as well. What you will see will depend on your visit date. As a sample, you may find the work of Richard Serra. In the summer of 2008, his well-known “Clara-Clara,” work went on display. Previous temporary exhibits included Van Dyck the Engraver and Babylon.

If planning a visit to the Louvre, be sure to verify the museum’s hours ahead of time. Admission times and fees vary depending on the season. Tickets can be purchased for the museum alone or combination tickets that include admission into the Hall Napoleon are available. You should arrive early, but late evening tickets are available for purchase and offered at a cheaper rate than day passes.

If you have extra time to spend inside the Louvre, a visit the Auditorium is recommended. Constructed and opened to the public in 1889, this large establishment is located in the center of the Louvre. Its design and 450 seats make anything that appears on the screen easy to see and hear. Each year, over three hundred different events are hosted for individuals of all ages. Films and storytelling shows are designed for children; concerts are common, as well as lectures, silent film, and much more.

There are some onsite amenities provided to guests, making a day visit possible. These amenities include information desks, coat checks, a parking garage, a post office, gift shops, and restaurants. Since you can easily spend a day at the Louvre, why not do so? It will be an experience that you will never forget!