On Being 007: Do You Have What It Takes To Be A Secret Agent?

If you watched one of those James Bond 007 movies growing up and thought to yourself, “It’s fun to be a spy”, you’re not alone. Most of us even envisioned ourselves becoming real-life spies when we grew up
Mohamed Ibrahim
People

If you watched one of those James Bond 007 movies growing up and thought to yourself, “It’s fun to be a spy”, you’re not alone. Most of us even envisioned ourselves becoming real-life spies when we grew up. But fantasies aside, many people aspire to become secret agents and get recruited by one of those private or government spy agencies. The best thing about this career line is that it’s never too late or too early to get in. However, being a secret agent is a great calling, one that requires you to have a specific skillset and character traits. From creativity to intelligence, a brave heart, and the willingness to learn, becoming a good spy takes quite an enormous mix of requirements.

So, you want to become your version of 007? Here are some pointers you should peruse through on what it takes to be a secret agent.

To become a spy, one of the first things you’ll need to understand and perhaps even own are the tools and gadgets used in the trade. In real-life, spies use a wide range of equipment while gathering intelligence and conducting investigations. When watching subjects or people from a distance, for instance, secret agents use equipment such as drones, spy cameras, and digital camera binoculars. As David Harris reveals on this review website, digital camera binoculars allow you to magnify distant subjects as if they’re right in front of your eyes using digital and optical zoom. This makes it easier for and much more efficient to gather intelligence in the field. Other common types of spy gear include audio equipment, gas masks, spy satellites, which are normally employed based on the mission at hand.

While many things and skills can be learned and developed in a secret agent academy, there are certain character traits that you should possess to become a great spy. For instance, you need to have the guts to put yourself in potentially dangerous situations while in the line of duty. Additionally, spying requires an intelligent mind that can learn, process, and analyze information faster than the ordinary mind. Also, creativity is one of a secret agent’s most important assets, especially since they’re regularly exposed to a wide range of unique situations and problems that may require a different approach each time.

One of the most important skills in spying is the ability to blend in without being figured out. In most cases, you will have to learn various techniques and methods of disguising yourself so you can gather as much intelligence as you can without blowing your cover. If it’s something you’re already a natural at, the easier and better it will be for you in training and the field. Additionally, you will need to master the art of shadowing people so they won’t even know you’re there. This is especially helpful for missions where you have to trail a subject, monitor their movements, and keep watch of their activities. You become invisible! 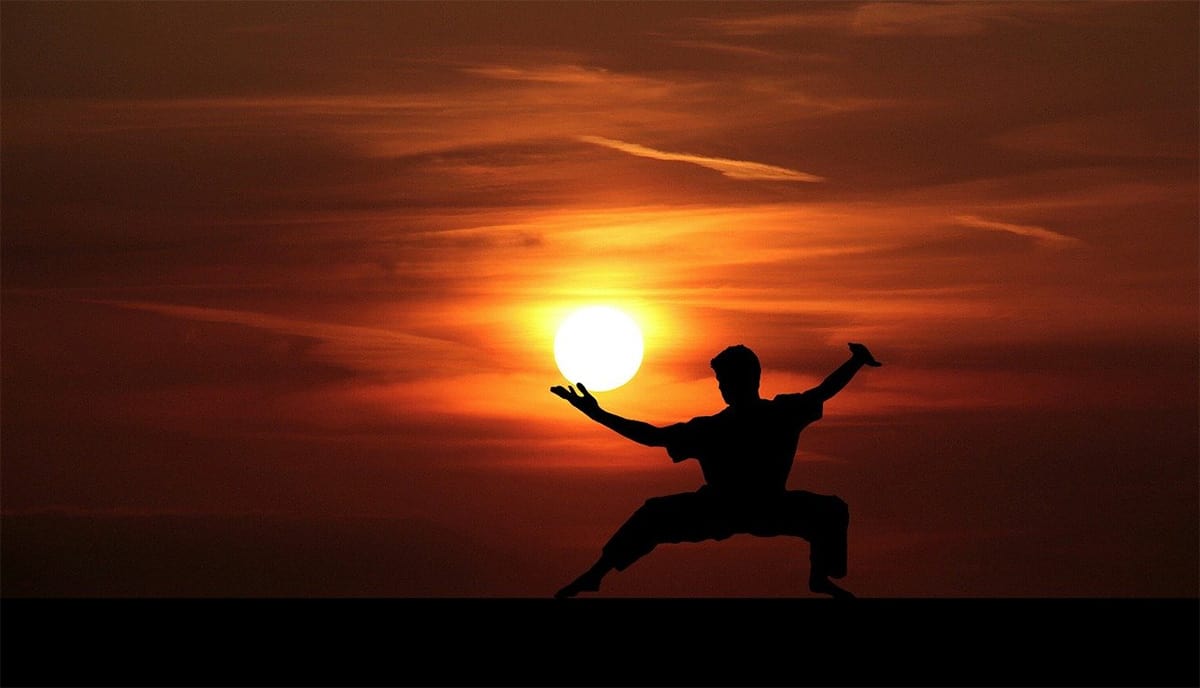 Well, this is the most interesting part of intelligence, especially in the movies. While not all great spies can fight, physical combat skills are very essential when locked tight in a difficult situation. You may occasionally have to throw some punches to get yourself out of trouble in the field. You will need to learn the human body’s pressure points so you know where to hit for the hardest impact when necessary.

Last but not least, you will need to learn the language used in the spying world. In most cases, different intelligence agencies use different codes and ciphers while communicating secret information with their peers and superiors through writing. Some common examples of ciphers used in spying include the Caesar (shift) cipher, Vigenère cipher, and Pighen (Masonic) cipher. Mastering these allows you to do your job efficiently and can help you avoid putting your life in danger.

Be a James Bond

Back to the movies, there are several traits you can borrow from 007 as an aspiring spy. While some of them are simply add-ons, most of these characters can make you a better spy in the field. For starters, you’ll need to know how to dress right for each mission. Trusting your instincts will also go a long way in helping you make better decisions and follow up on clues better. You might as well want to learn some Russian, know how to treat a gunshot wound, and blend in at casinos. While at it, don’t forget to up your game with the ladies as this can help with gathering intel.

To be downright honest, spying is not for everyone. Becoming a secret agent takes a lot of courage, wisdom, training, and, of course, intelligence. If you possess most of the characters and skills mentioned above, you might as well make the next 007!