Almost everyone has played some form of bingo at one time or another. It might not even have been called bingo – other names it’s also sometimes given are housey and lotto
Viral Rang
Entertainment

Almost everyone has played some form of bingo at one time or another. It might not even have been called bingo – other names it’s also sometimes given are housey and lotto (and let’s not forget that “bingo” as a name evolved from “beano!”). But not everyone has played the 21st-century version of the game: online bingo.

Ever since it was introduced, the game has been developing a growing following and this has also had the surprising effect of getting more and more players to try out live bingo too. But for sheer convenience and variety, you just can’t beat the online game. 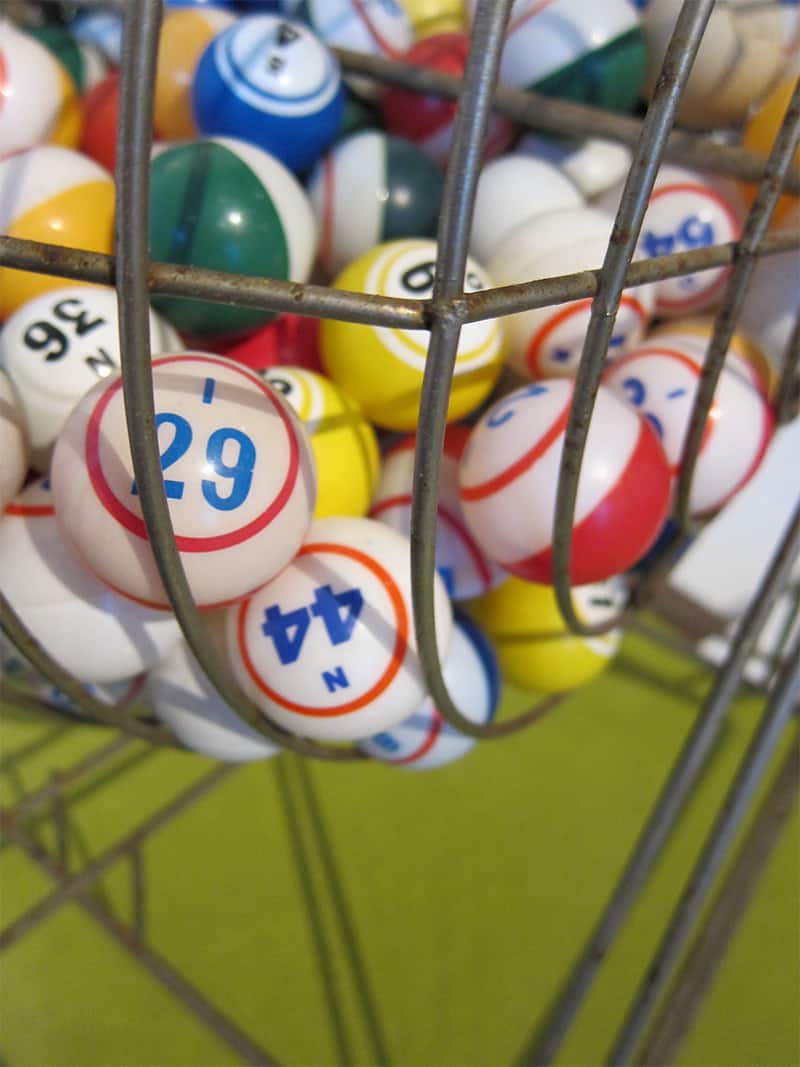 It’s the simplicity and social interaction of online bingo that makes it so good to play but, while it’s easy, there are a few things that you need to know before you start.

The differences from “live” bingo

Well, the most obvious difference from playing in a bingo hall is that you can play online bingo whenever and wherever you want to. Plus, live games tend to last for a couple of hours at least, while you can just dip in and out of the online version when it suits you. Usually, there’s no caller calling out the numbers, that’s all done by a clever piece of software called a random number generator. So one thing that is missing in the classic number nicknames like “legs eleven” and “all on its own, number one” as well as the newer ones that some bingo halls have started to use.

As the numbers come up, you do still have the choice of marking them off your card, but lots of people prefer to use the auto-fill tool instead, for added convenience. 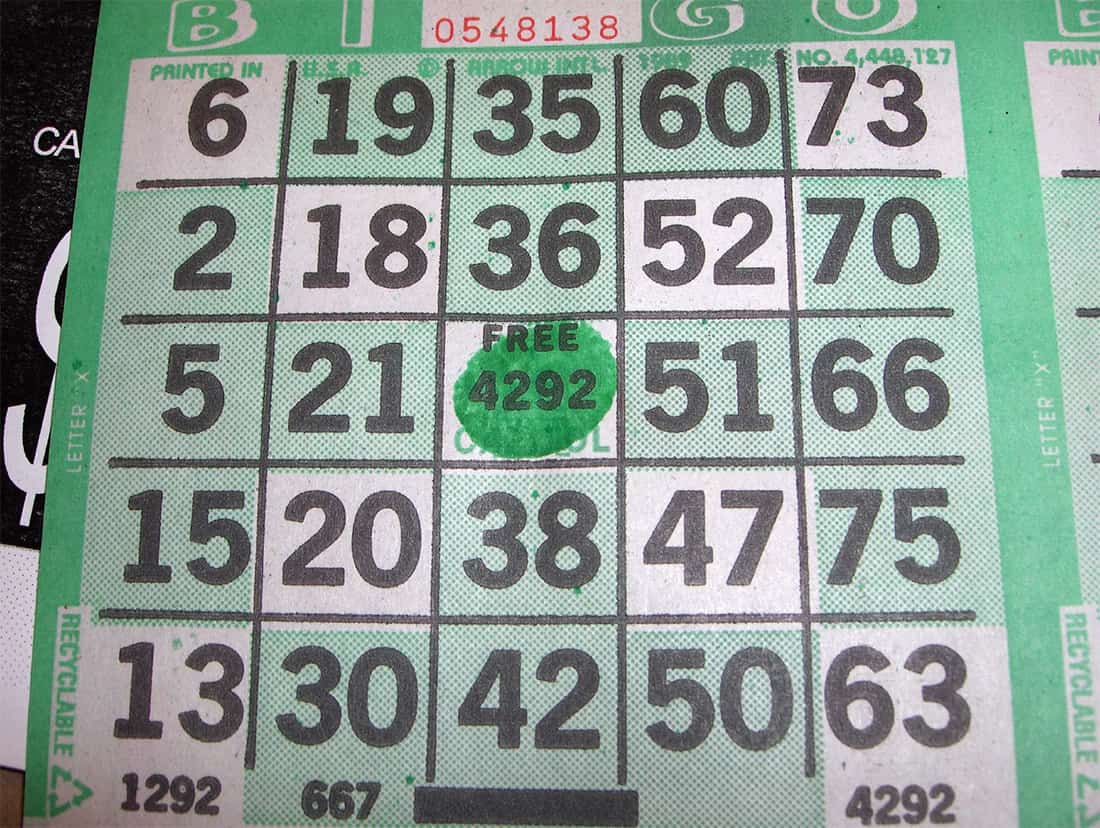 As you might expect, there are a whole host of different games to choose from when it comes to online bingo. These range from the classic 75 ball version to newer variations like bingo 90. In the latter, players have a total of six “tickets”, each with 15 numbers on them – hence the inclusion of the number 90 in the total. This game offers three ways to win: through completing one line, two lines, or the whole of a 15 number card for the “full house.”

There are also a whole host of other types of games that you can find online, including some that are themed around popular TV programs like Deal or No Deal. There are also crossovers with some of the most popular online casino games, such as slots. These all just add an extra fun element to what’s already a great game to play.

Of course, one of the most important parts of bingo has always been its social aspect. In the old days of bingo halls, it was a great opportunity for people to get together for a few hours. For many players online, this is still an important part of the experience – and it’s one that they can enjoy not by physically getting together but in the chat rooms that online bingo providers offer. It starts by choosing a fun online name – this helps to keep your personal details to yourself – and then either meeting up with existing friends or even making new ones in the virtual bingo room.

Perhaps the best thing about this setup is that the chat and banter can still go on while the game’s in progress, something that would undoubtedly attract plenty of “shushing” in a land-based hall!

Hopefully, this has given you a good introduction to the many pleasures of playing online bingo. Even if it all seems a bit confusing at first, pretty soon you’ll be up to speed and maybe even encouraging friends to join you. It’s eyes down for a full house!

5 Best Casino Resorts in the World