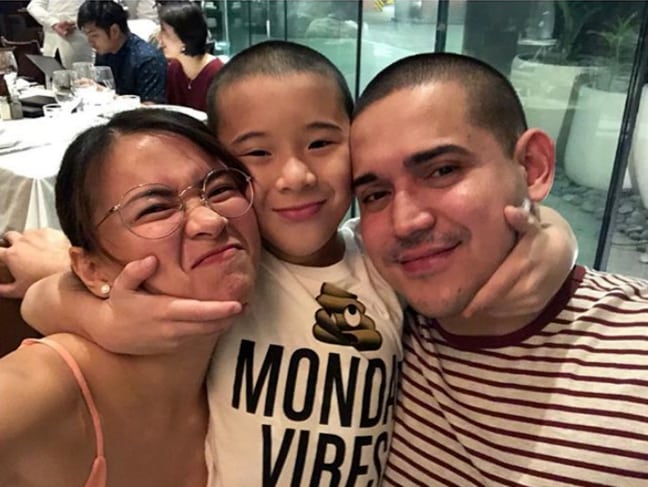 Kapuso actress LJ Reyes exposed to public her unusual routine which she claimed as an early way for the development of her baby in the womb.

Meanwhile, Paolo could not stay silent regarding the unusual but genius habit of his partner. The comedian emphasized that the machine that LJ bought just sounds like a drum but it was too expensive. “Parang tambol lang naman. Sana, ako na lang nagtambol, napakamahal kasi nung binili niya,” he mocked.

Paolo revealed the alarming condition about his partner’s pregnancy. LJ, or Lourna Jane Pujeda Reyes in real life, was born on December 25, 1987. She rose to fame after placing in the Top 4 of the widely-acclaimed GMA reality show entitled, “StarStruck.”

Which Cryptocurrency to Buy: Switchhere.com Is Your Currency Converter

Medical Tests Women Should Have Every Year