How Procrastination Causes You To Work Harder 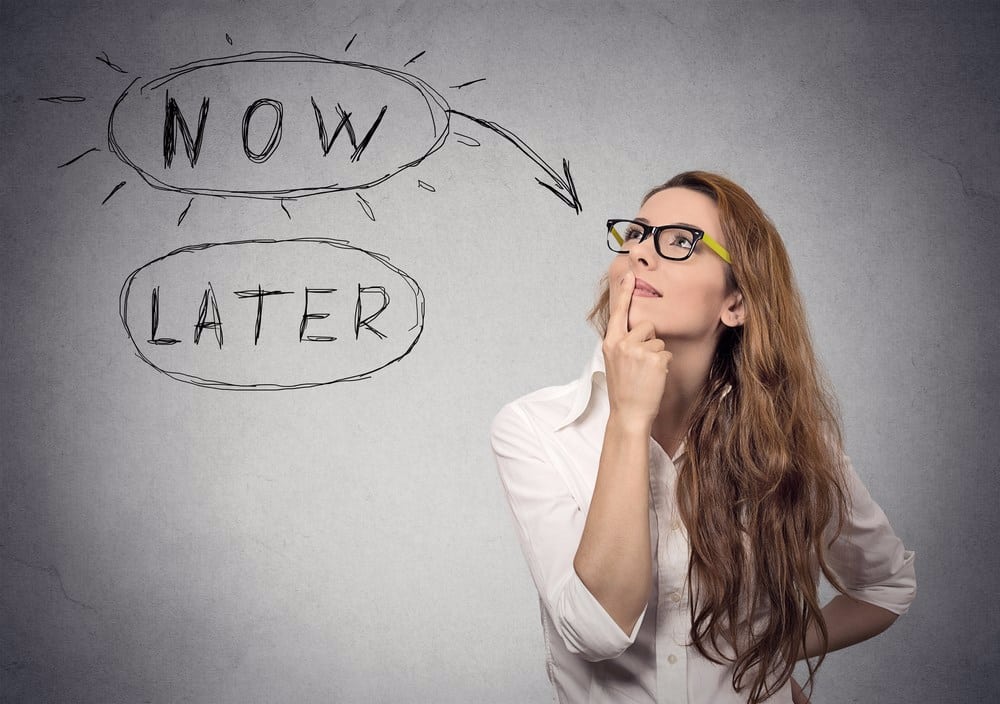 When people procrastinate, they do it in an effort to avoid an unpleasant or less desirable task they want to avoid doing. They think that if they avoid doing that task, it will be easier to complete the project they are working on. In truth, procrastination only makes you work harder to accomplish the project you are trying to complete.

As a result, you will be less able to take breaks away from the work because you procrastinated on an easier, more enjoyable portion of the project. This means you’ll have to work even harder and faster on this less enjoyable portion of the project in order to meet your deadline, or you will miss your deadline, which can cause damage to your reputation, credibility, and profitability.

As you can see, procrastination doesn’t help to make your project easier or go more smoothly; on the contrary, it causes you to have to work harder, faster, and fewer breaks than if you avoid procrastination and work diligently throughout the whole project so that you can spend a roughly equal amount of time on each portion of the project, have optimal focus on each portion, and produce your best work for each portion of the project.

Everything You Need to Prep Before the Baby Arrives

Why Coffee is Better Than Tea: Top 9 Reasons

5 Reasons We Get So Tired While Working from Home

The Challenges Of Bonding With An Autistic Child