Proof That E-Cigarettes Are Less Addictive Than Regular Cigarettes 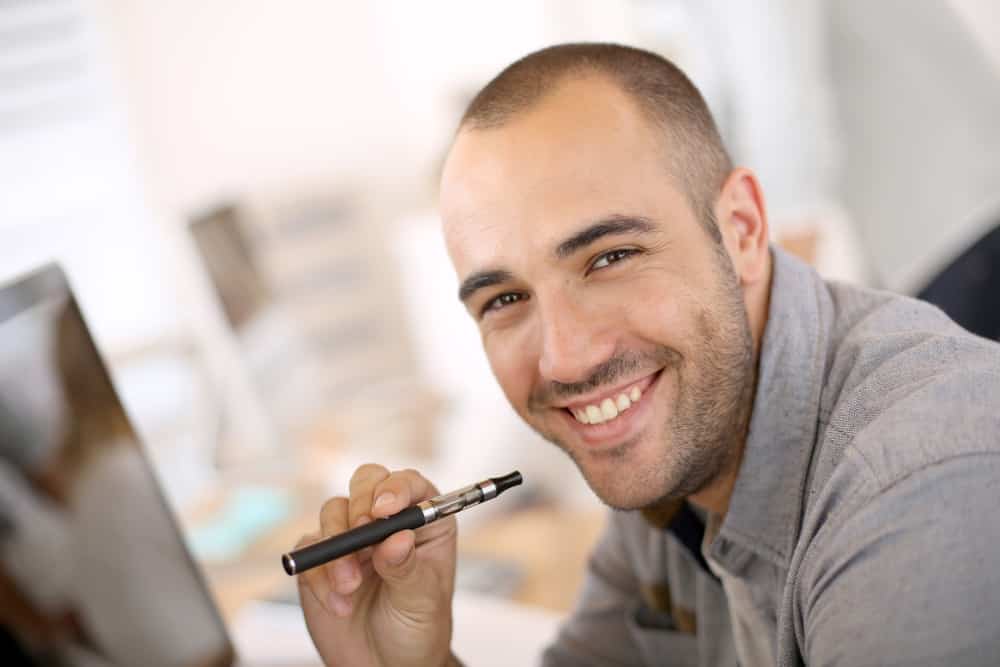 Nicotine is one of the primary ingredients in tobacco. There is no way it can be separated completely from traditional cigarettes. As people use traditional cigarettes, nicotine dependence increases and people become addicted. As a matter of fact, most tobacco cigarette smokers would like to quit especially when they suffer other illnesses like cancer. They find it difficult to quit because the addiction brings them back to the habit.

On the other hand, e-cigarettes have a controlled and known nicotine level. In fact, nicotine is not the main ingredient of most e-juices. For those who want to quit smoking, they can try e-cigarettes and use e-juices with progressively less nicotine. There are even e-juices with no nicotine at all. When nicotine use is controlled gradually, the addiction will cease, and you will have the option of either quitting both types of cigarettes or continuing with e-cigarettes, which are less harmful anyway.

Let’s start with tobacco cigarettes. We already know how addictive they are. As soon as someone decides on the desired brand and starts using it, it is hard to change to another. The smoker becomes used to everything in them as the nicotine addiction kicks in. This is one reason why we do not have as many types and flavors of cigarettes as e-juices.

If you browse around ePuffer website, you will be surprised that they have numerous types of e-cigarettes and e-juices. This is because people can change and try different types and flavors as they want. The e-cigarettes and vape mods have tanks that allow people to switch from one e-juice to another as desired. This reduced attachment to particular e-cigarettes or e-juices points to e-cigarettes being less addictive than tobacco cigarettes.

E-cigarettes have not been researched and studied conclusively. Being a relatively new product, health experts and universities are in the process of understanding them. However, there is more evidence confirming that they are not as addictive as e-cigarettes.

A couple of studies have shown that they are many times better than ordinary cigarettes in relation to health. A person can easily limit the use of e-cigarettes to leisure time only rather than feeling compelled to smoke whenever an urge to smoke is felt as with traditional cigarettes.

Initial social and laboratory-based studies support the argument that e-cigarettes are better than traditional cigarettes. From the insights that we have shared above, using e-cigarettes gives people an opportunity to reduce their chances of addiction. Probably, e-cigarettes are an option you would like to try to make some positive changes in your life. As mentioned, they are also a way to quit smoking if this is your goal.

10 Underrated yet Vital Tattoo Aftercare Strategies for a ‘Healthier’ Design