Marriage rates are in recent times on a decline. It is approximated that 50 percent of first marriages in many instances end up in divorces which as a statistic has remained unchanged over the past 30 years.  It is notable that, a lot of divorce rates are as a result of many factors such as education level, religious beliefs, among others.  Divorces have a lot of consequences to the parties involved as well as the children born in that marriage. When partners decide to part ways through a divorce, the decision is met with uncertainty relating to the future. More so, divorce has numerous negative effects like anger, blame, preoccupation, abandonment feelings, and denial. As a result, marriage counseling is usually offered to partners by numerous groups such as Naya clinics’ Marriage counseling in Boulder, Colorado. 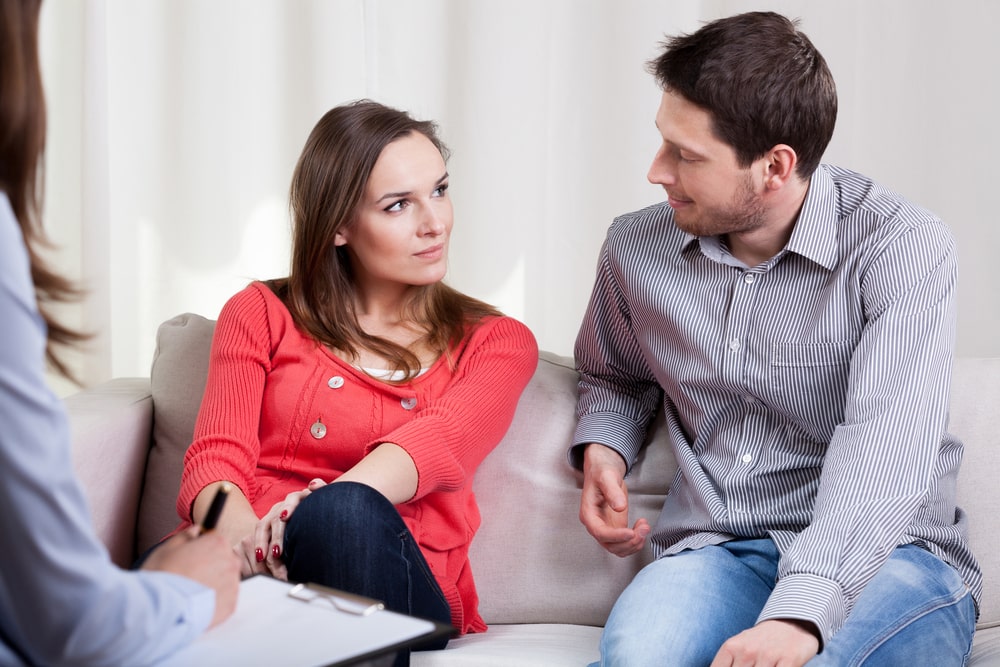 One of the reasons why partners may seek marriage in counseling is when communication in the marriage has turned out to be negative. When communication breakdown and deteriorates, partners have a hard time trying to head in the right direction.  An example of communication turned soar is felling disregarded, the urge to withdraw from a conversation, depression, and feeling insecure. The tone used by partners while conversing may change in a way that irritates either partner. Negative communication can go to the extreme of physical and emotional abuse. As a result, it is advisable for partners to seek marriage counseling in the quest to save their marriage.

The second reason is when a partner has had an affair with another individual rather than his or her partner or considers having another affair. The affected partner is highly likely to face a hard time dealing with the situation, recovering and most importantly forgiving and moving on together once again. For this reason, seeking a counselor to help you sought out your issues and knows how to maneuver is of significance.

Thirdly, it is in instances where couples are perceived to “occupy the same space.” Some couples live like roommates rather than married couples. This reveals the dire need to seek marriage counseling. More so, there is a tendency to lack of good communication and intimacy, which are vital for couples to co-exist happily.

Another reason is when married couples do not resolve their differences. Some married couples are usually aware of the problems affecting them but still do not know how to curb them to stabilize their relationship. It is like knowing half a battle. The best thing that the couple is supposed to do is finding a third party, most preferably a marriage counselor to help them resolve their issues. Lastly, when partners begin acting out on negative feelings, they end up hurting each other and may result in a breakdown of their marriage. Sometimes negative behaviors lead to paybacks among couples, and this may need a marriage counselor to bail them out.

Another reason is when a couple is staying together just for the sake of their children or rather the only resolution to their problem is to part ways. This problem is resolvable, mostly through the mediation of a third party, a professional marriage counselor.