Openness to the world using the internet undoubtedly has many advantages, but it is not without drawbacks. While the most open to the world are business owners because opening up implicitly implies breaking into new markets and finding non-existent buying opportunities, doubling the number of potential customers and the consequent need to create a diversification of products according to the circumstances of each market and the culture prevailing there in it.

Although the use of the Internet in the world of business and e-commerce has many benefits and generates more profits than those who work in the field of traditional trade, but the factors of safety and privacy are in line with the goal of profit from trade, as the achievement of information security and privacy are the other side of all the benefits of Internet use and its profits. 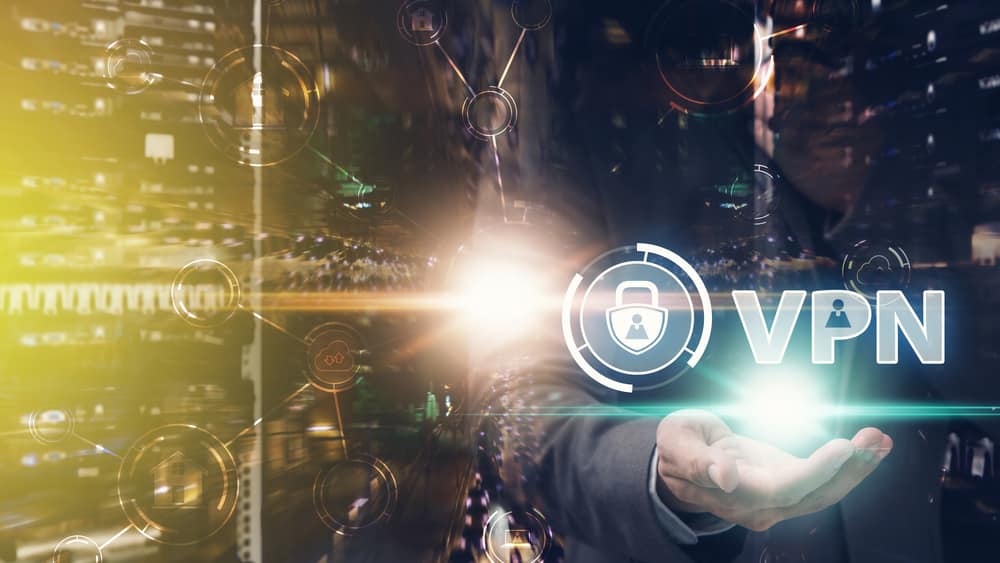 As is common, the use of antivirus and spyware programs may have an effective role in protecting user data against possible hacking attempts, but they remain limited, especially with regard to privacy of users, and these programs need constant updating, which is a burden On the storage area of the hand, on the other hand, the machine speed and its response to various orders.

Hence the need to use VPN programs that refer to the “Virtual Private Network”. The idea of its work is that the user’s computer connects to another server of the company that offers you a VPN service, using its IP address rather than the real Internet address that follows the country in which the user is located.

From this point of view, we can deduce the immediate benefit of using a VPN service, which is both security and privacy. The big companies realized the benefits they could get from using the Internet by taking advantage of the VPN service, and the demand for this service is very wide, which raised the question of the standard on which companies can choose the best VPN providers among different types of this service.

Although each type has advantages and disadvantages, each business has its own preferences in choosing the best business VPN.

Tips To Find Work-Life Balance as an Entrepreneur

4 Accounting Tips for every Business In Singapore