The Russian language can be challenging to learn; this language is truly unique and not like any other language. It has its own alphabet with distinctive characters, grammar rules, perplexing pronunciation, and figures of speech. Learning it and adapting to its rules can be overwhelming at first, which is why you will definitely need a professional dictionary by your side to bridge you between this language. 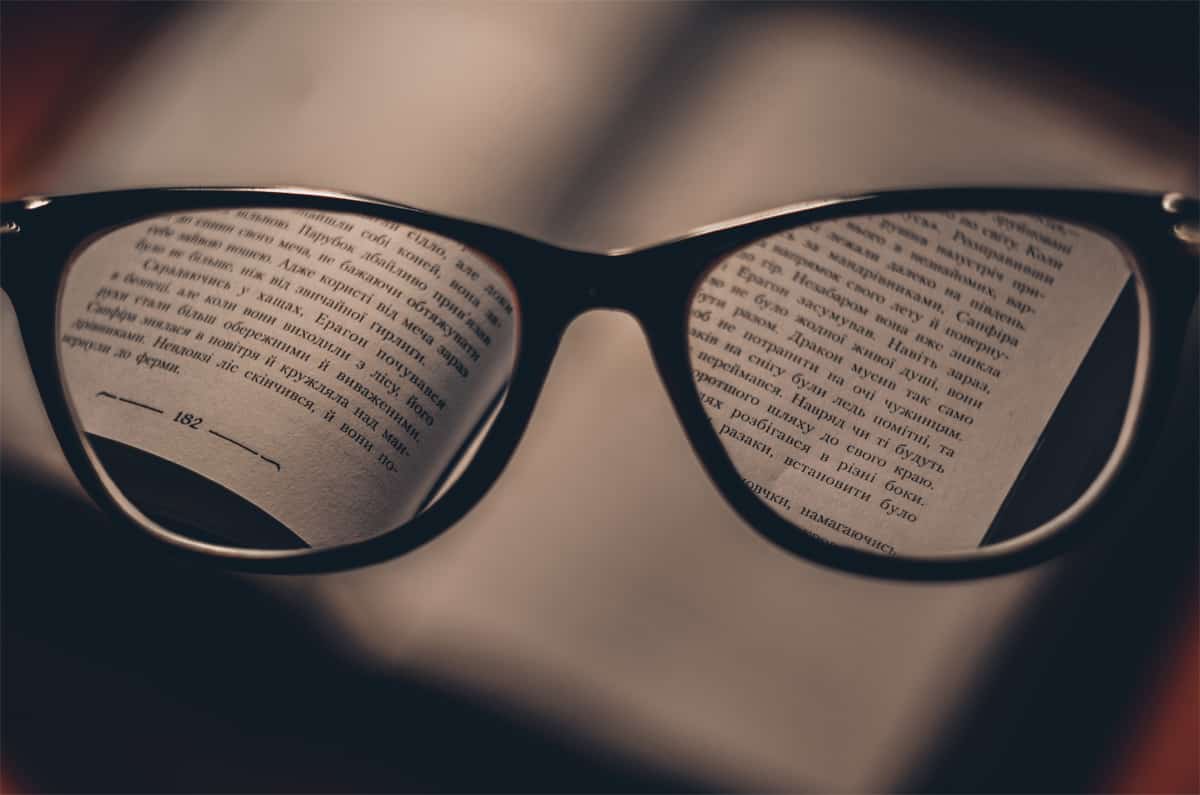 The first thing you need to understand about Russian is that its alphabet isn’t originated from the Latin alphabet like most European languages are; they rather come from the Cyrillic script. And that’s one of the main reasons as to why it’s challenging to learn and understand. The fact that it has completely different characters means that you have to relearn the alphabet again but of a different language. The next thing you need to know is that its letters are mostly phonetic, meaning the letters are pronounced the exact way they’re written, which makes it a little easier to learn. The good news is that there are common letters between the English and the Russian language; there are A, K, and O. You’ll also be happy to know that they are pronounced the same way they are in English. There are other common characters; as well, such as B, H, and Y, but they sound different, and that might be confusing at first.

Yes, Russian might be intimidating at first, but nothing is impossible to learn with a little help. Especially if you have a quality glossary to help, you get the hang of the lingo. Dictionaries play an important part in any learning journey; everyone uses them even when they’re considered to be fluent in said language. They explain the words to us in a clear way, offer examples, include all the possible definitions, and describe how the words are pronounced through phonetics. According to the people at RussianDict, online dictionaries will provide you with accurate translations, word of the day, a professional grammar guide, conjugations and declensions for each and every Russian verb, and you can ask it questions, and it will provide you with answers. There is nothing wrong with consulting a hardcopy glossary, or have a pocket-size dictionary with you all the time, but going back to an online one will offer you so much more. They will offer you bonus explanations, like how to differentiate between feminine, masculine, neuter genders, introduction to cases, verbs of motion, and so much more. Almost every student needs a dictionary that explains the verbs of motion, mainly because there are so many of them, and it’s very difficult to differentiate between them. 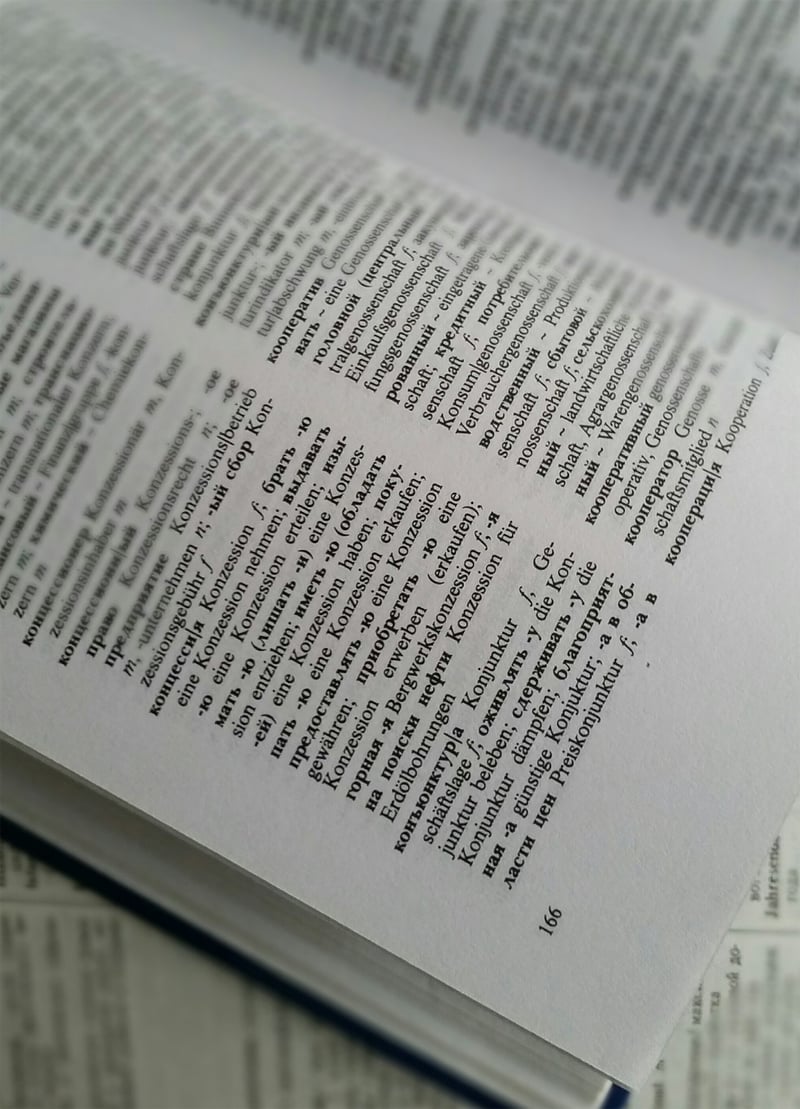 Grammar is also another aspect of the language that is considered to be a tad tricky. It could be hard to wrap your mind around at the beginning of your journey, but with a little help from your online glossary and dedication, there is nothing that you can’t do. You don’t need to worry, though, familiarizing yourself with any grammatical rules will take time and effort. One of the things that will need a lot of attention from you is the Russian grammatical cases. There are only six of them; the accusative, nominative, genitive, dative, instrumental, and the prepositional case. They won’t take a lot of time to learn, but they’ll definitely require a lot of practice from you. Another thing that learners find tricky is the structure of the noun in any given sentence; the ending of the noun changes depending on its placement in the sentence. Which is why you will need to consult a dictionary very frequently when you’re at the early stages of acquiring the language. Another challenge that presents itself is understanding the difference between perfective and imperfective verbs. The only way you could possibly fathom the difference between this would be by using a glossary. A dictionary will help you identify each of them separately without mixing them up together. 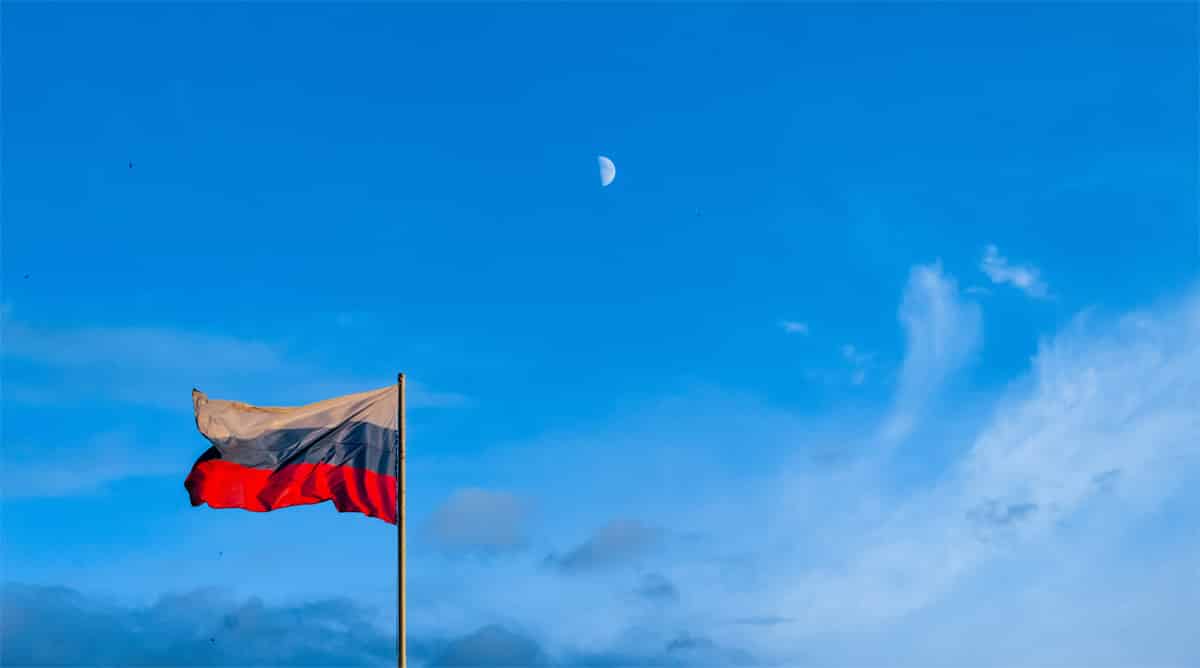 A lot of people can feel intimidated by the nature of the Russian language, and that’s normal. It’s definitely not an easy language to understand, learn, and excel in; however, the good news is that as daunting as it might seem; it’s not impossible to learn. Which means that you don’t need to quit before even trying. You need to keep in mind that dedication and patience are going to get you to where you need to be. Besides, as soon as you familiarize yourself with it, Cyrillic alphabets things will get easier from there. Especially, that its characters are pronounced the way they’re written, which saves you a lot of time and effort. Another awesome thing is that its alphabets have English common letters, so that makes it a bit easier. And, finally, remember to use your dictionary.

Did You Leave The Scene Of An Accident Even Though You Were Not At Fault? – Drivers Negligence Insurance

Flatbed Trailer Buying Guide: What You Need To Know

Finding The Best Plumber In Illawarra For Your Needs