“Safe Sex” for Birds? Bird Contraception and Its Effectiveness

People with a pigeon problem always ask: “How can I keep them off or out of my structure”? Well, while pigeons are still birds, they can cause pain and problems if there are too many of them. There are different methods to get rid of pigeons, however, when it comes to managing their population, there are just two methods to deal with these birds: 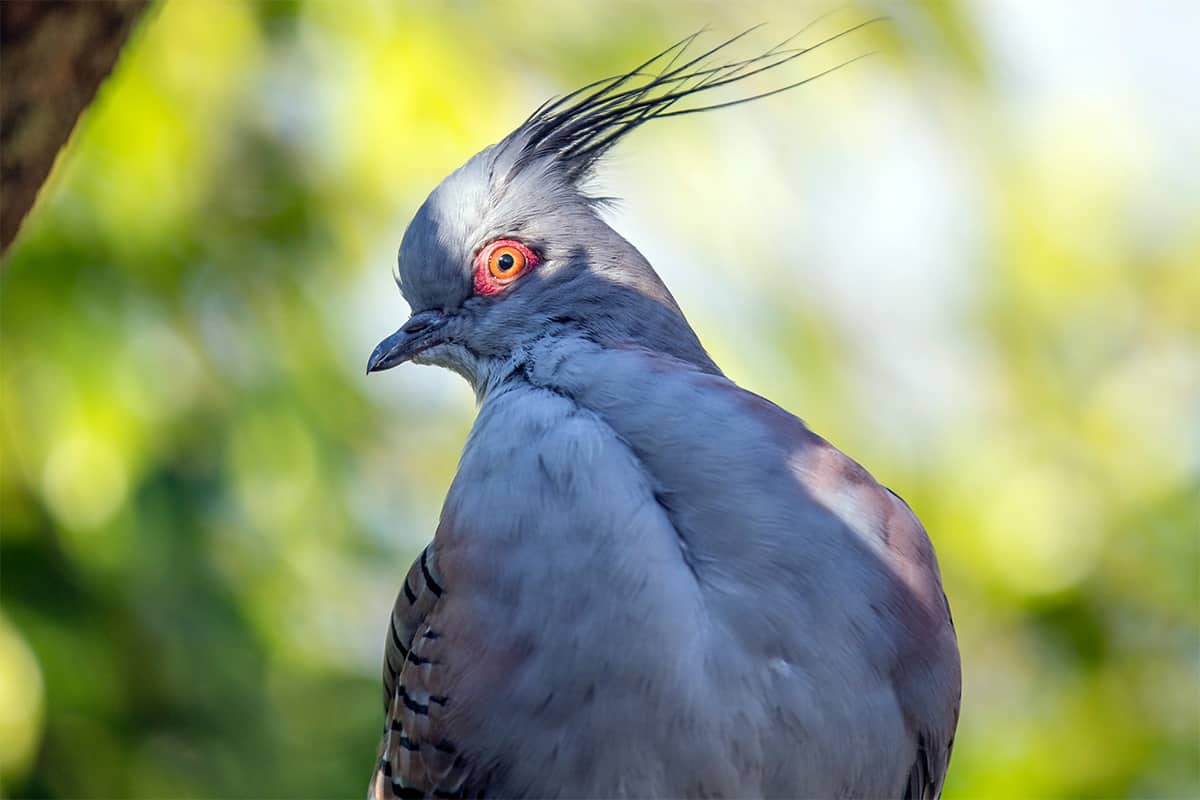 In the history of pigeons, the most common solution is to increase mortality by culling. Trapping, shooting, and poisoning are all relatively inexpensive, tangible, and appear to provide immediate results.

Unfortunately, despite the appearance of success, the reality is that appearances can be deceiving. Breeding up to six times a year and two eggs per clutch, pigeons breed very rapidly and just five mating pairs can produce up to 400 pigeons in only two years. Killing them only provides temporary relief from what will become an even more rapidly expanding flock.

If even 50% of a flock is trapped or poisoned, the remaining flock can make up the difference in a matter of weeks by accelerating their breeding. This often leads to a long-term cycle of unnecessary killing without longer-term results – more of a “harvest” as opposed to an actual control program.

A far more effective long-term solution focuses on reducing the reproduction of the birds. Other than addling, oiling, replacing eggs, or the destruction of nests, prior to the advent of contraception, there was no other way to reduce reproduction. With the development of birth control, a cost-effective, long-term, and uncomplicated reproduction reduction program is now available.

With pigeon birth control the contraceptive is ingested by the bird and when a certain blood level is reached, interferes with egg fertilization.

In simple words, pigeon birth control is one of the most effective pigeon control methods. OvoControl P,  the name of the treated kibble-type food that is fed to a flock of pigeons once a day using automatic feeders ideally placed on a rooftop. Each bird requires 5 grams of kibble per day to be effective.

The active ingredient in OvoControl, nicarbazin, is nearly 100% effective in interference with egg fertilization. Within a week and once the birds are eating the OvoControl kibbles on a regular basis, they develop a blood level of the active ingredient. As long as they consume the product daily, no eggs will be fertilized or hatch.

The flock size will begin a gradual decline through natural attrition. Treated sites typically experience a 50% decrease in the flock each year, which occurs gradually. Generally, the flock comes to an equilibrium at 5 to 10% of its starting point.

OvoControl P is registered by the EPA and is approved in all 50 states. It is a specially formulated bait that interferes with the hatchability of eggs from pigeons.

This pigeon contraceptive contains the active ingredient nicarbazin, a compound that has been used for over 60 years to prevent an enteric disease in chickens.

The active ingredient deposits itself in the forming egg in such a way that it interferes with the formation of sperm receptor sites which prevents fertilization. Pigeons will still lay eggs; it is just that their eggs will not hatch.

Contrary to most other methods of controlling pigeons, pigeon birth control does not harm them in any way. It is a non-hazardous, humane method for pigeon abatement, LEED Certified, and supported by ASPCA, PETA, and the Humane Society of the United States.

Culling represents a common method of pigeon control – trap, shoot, or poison. Not only are these methods less appealing, scientific study has revealed that culling is not effective since pigeons have the uncanny ability to reproduce more rapidly than pre-cull levels within a few weeks of the culling operation. You might see a reduction in their numbers initially, but they will soon return to or even exceed the previous levels just in a matter of a few weeks.

Birth control is an effective pigeon control method that works and provides reliable results. If your facility is plagued by pigeon flocks and you are not sure what to do, we recommend you try OvoControl and get rid of them predictably and naturally.

The Serene and Peaceful Benefits of Luxury Rehab Centers

What Is Alternative Income and How Can It Help Secure a Loan?

How Much Does It Cost To Hire Movers