Home » Simple Solutions to the 4 Most Common Plumbing Issues
Home

Simple Solutions to the 4 Most Common Plumbing Issues

Typically, you will experience a myriad of challenges with your plumbing system if you don’t perform regular maintenance and inspections on the system. Many of these issues will be minor and it’s easy to fix them without bringing a plumber in for help. Others are very serious and you’ll suffer from serious problems if you don’t get a professional plumber in to fix them. 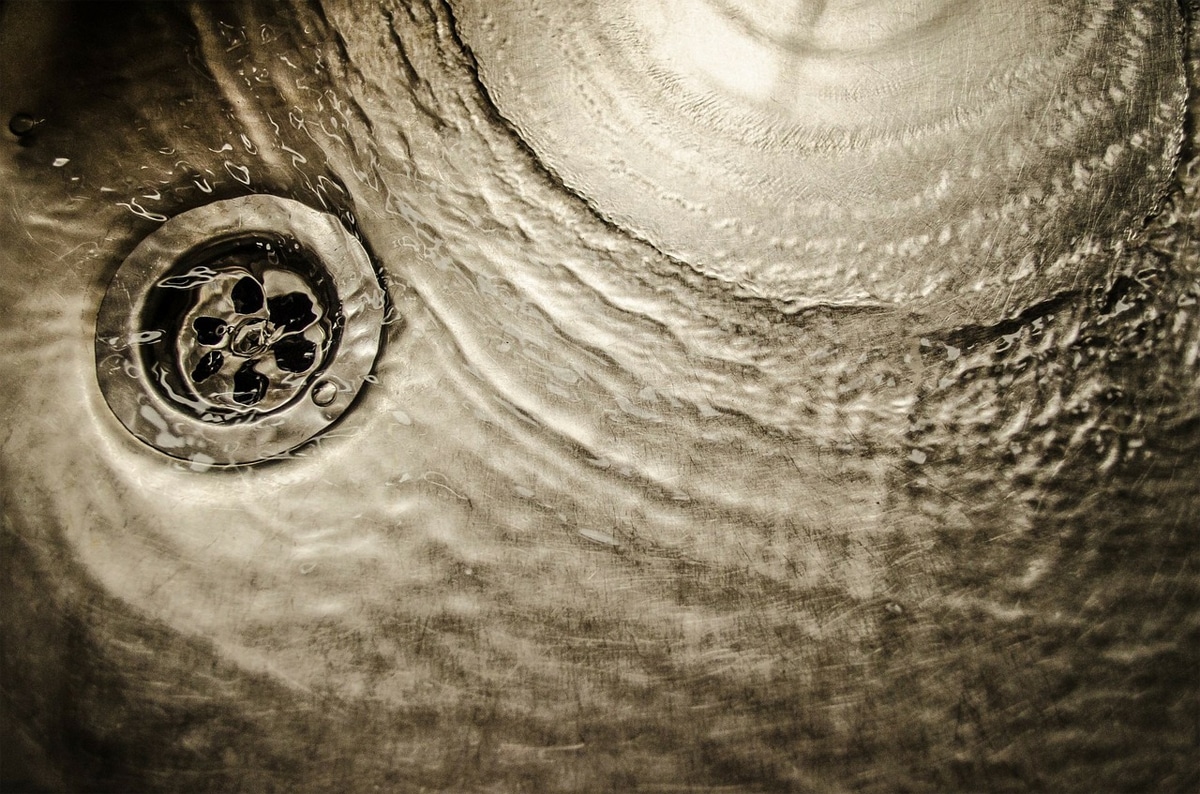 Let’s take a look at four of the most common plumbing issues and the simple solutions to them.

Drainage pipes are used to drain out the wastewater from your house. When they become blocked over time, you experience clogged drains. A few of the usual suspects that cause drainage pipes to clog are:

When your system has a clogged drain, the blockage causes wastewater to backup, due to the flow interruption into your sewer tank. Blocked drainage pipes are identified by:

Normally, if you don’t wait too long before addressing the problem, you can easily fix the backed-up drain situation by using an enzyme drain cleaner. Allow the drain cleaner to work inside the drain after pouring into a blocked sink, for example, and then use hot water to flush it through.

If using a drain cleaner doesn’t fix the problem, then this means you have a larger issue that must be addressed immediately. Call your local plumber as soon as possible and ask them to fix it so that you don’t experience further system complications.

Another issue you may face is buildup inside pipes due to a hard water issue. Hard water is made up of mostly magnesium and calcium. While these minerals are not harmful when drinking water, they do add a build-up to fixtures. Worse yet, these minerals have the potential to build-up inside pipes and cause blockages. Gary Sandler from Second Opinion Plumbing says that installing a water softener will help get rid of harsh chemicals and minerals in the water. Using a water softener is effective because the process softens the water by replacing the harsh minerals with softer minerals, such as potassium or sodium.

Another common issue you’re bound to face as a homeowner is leaking pipes. The biggest part of any plumbing system is the piping The pipe system consists of outflow pipes to empty wastewater from the house and inflow pipes to bring clean water into the house.

Any type of hole or break in pipe results in leaks as water flowing through escapes. A leak can occur for a number of reasons, which might include:

Slow drip leaks might seem harmless at first. However, a small leak is a situation that has the potential to deteriorate into bursting pipes if everything isn’t fixed right away.

You should routinely inspect your home’s piping system to preemptively detect leaking pipes before they have the opportunity to burst. Any corroded or old pipes should be replaced with new high-quality pipes to avoid any leaking. If you find a serious pipe leak, call a plumber in to assess the situation before things get worse.

Similar to the leaking pipe situation, leaking fixtures will undermine the integrity of water flow and cause unnecessary water loss in your plumbing system.

Showerheads, faucets, and toilets are examples of where leaking occurs due to failed control mechanisms. When you discover a leaking fixture, try fastening the control system first. If that doesn’t work, it’s time to bring in a professional.

Similar to blocked drainage pipes, water supply pipes can become blocked. A plumbing system normally has inflow pipes installed underneath the ground that run into your home through piping laid out inside the walls.

This makes it hard to inspect for any blockage issues. Usually, the way you find out that you have a blocked supply pipe issue is that there is little to no water flowing into the house. Check for fixture issues first. If that doesn’t work, call in a plumber so they can check the supply piping system. 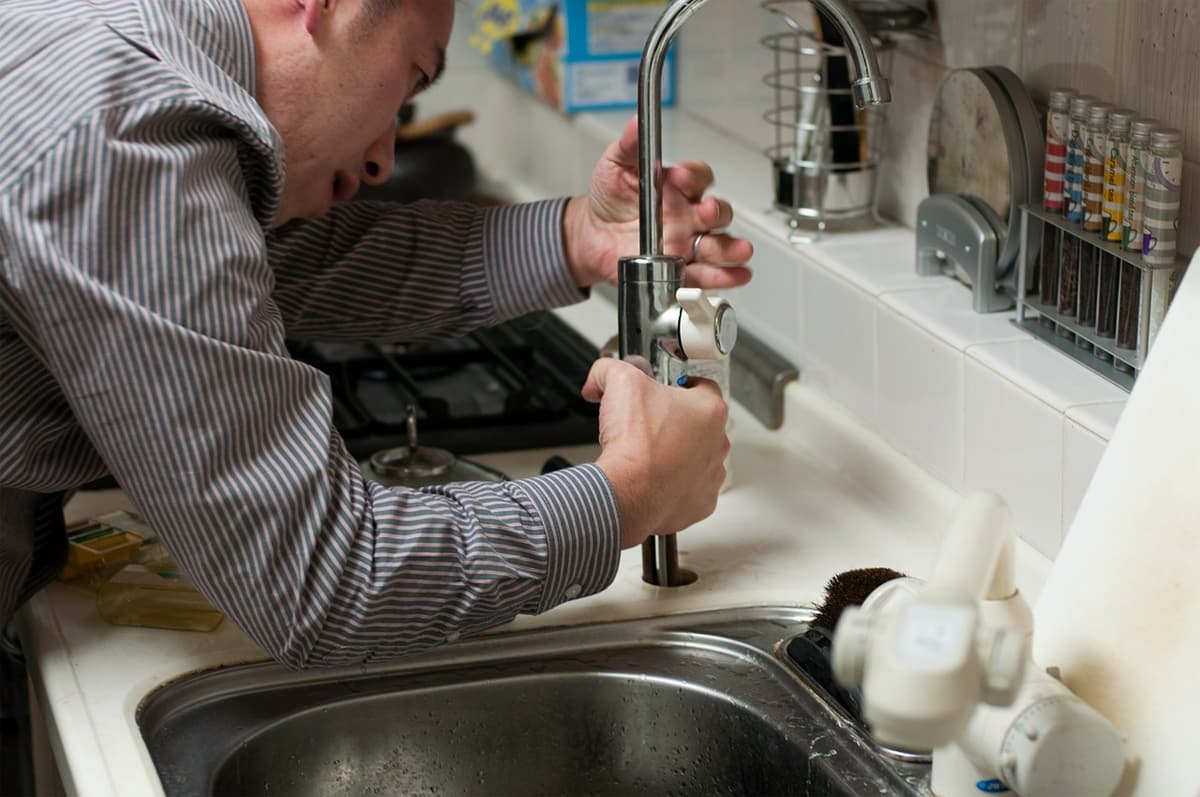 Keeping your plumbing system flowing isn’t hard if you pay attention to small problems immediately. Use the above tips to stop small issues from becoming large ones. However, whenever you can’t easily fix it on your own, call a professional plumber immediately.

Advantages of Using an Organic Mattress

How To Make The Most Of Your Outdoor Space

Living Room Design Ideas To Fill Your Home With Style