Food safety is highly important. By following food safety rules, you will have a better chance of staying healthy and preventing food-borne illness.

There are many myths floating around that give people false ideas about food safety. Knowledge is power, so here are some of the main myths so that you can avoid them and the consequences of following them.

1. It Is Ok to Keep Food Out Longer Than Two Hours

Although some people make a meal, leave it out during the entire meal and then don’t clean up for several hours after, this is not a good practice. The general rule is that at normal room temperature, you must put food away after two hours or else throw it out. If it is extremely warm, the safe time period is one hour only.

2. You Will Know If Food Has Gone Bad by Its Smell, Look or Taste

Food that has gone bad is not always obvious. Although some food develops a bad smell or mold, not all food does. Always use the rules that state a certain time that the food will remain in good condition, instead of relying on your senses.

3. Thawing Meat at Room Temperature Can Be Safe

Many a mother and grandmother thaw their Thanksgiving turkey or hamburger meat on the countertop. Just because some manage to do it and not get sick, though, does not mean the risks are not there. Always thaw meat in the fridge, even if it means having to think ahead and taking it out earlier. 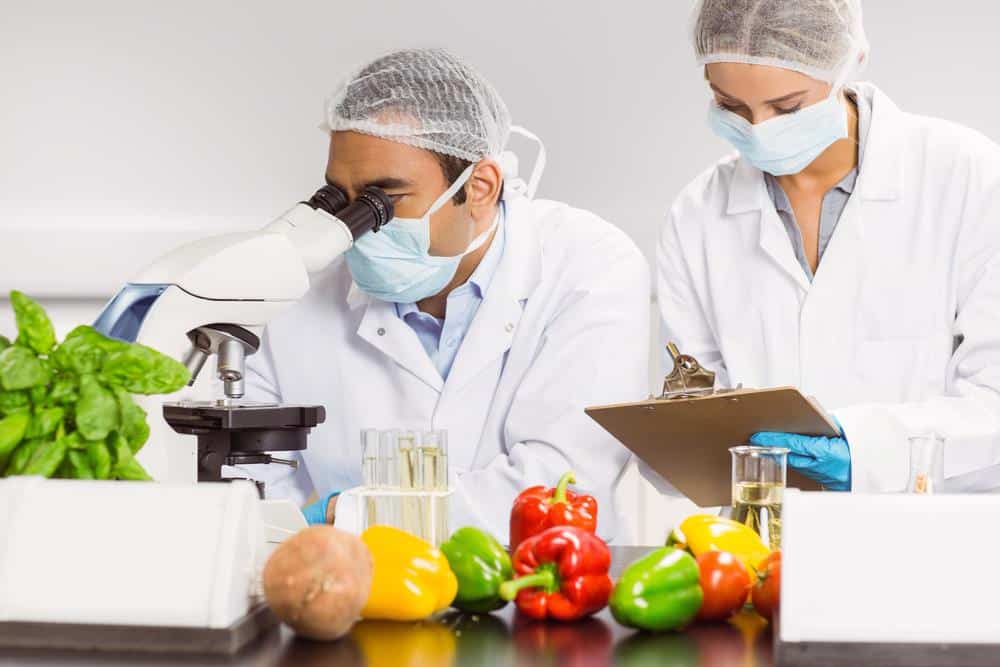 Many people still rinse their raw meat before cooking it. This is more of a habit than a helpful practice, though. Rinsing meat doesn’t magically wash away bacteria, and washing it can even spread the germs around as the water splashes against it, making the situation worse.

5. Foods That Are Not Animal Products Can’t Do Much Harm

Cross-contamination can happen in naturally occurring bacteria of fruits and vegetables, which is why your produce tray should always be washed regularly. Rice that is kept at room temperature for too long after being cooked can become dangerous when bacillus cereus spores grow, producing a toxin that causes illness. Although animal products contain plenty of harmful microorganisms within, other foods contain them as well.

6. Food Is Fine until the “Best Before” Date

Although a “best before” date is given as a general rule, a general rule is all it is. Some foods go bad faster, depending on storage and other factors. This is why the milk you bought that doesn’t expire for another few days might be sour when you open it up.

Food that is opened and then left can also go bad more quickly than when it was sealed. It can also work in the other direction, though, as some packaged dry goods last longer than the “best before” date advertised – they may simply begin to lose their nutrients at that time.

There are many food safety myths floating around. Knowing the facts can prevent both food waste and sickness. Learn them now and never wonder whether your food is safe again.