We live in a world with a gig economy, a labor market in which many people are more likely to pursue short-term or freelance contracts with flexible conditions than traditional permanent roles. In this new economy, smartphones play a key role.
Mimo Varila
Business

We live in a world with a gig economy, a labor market in which many people are more likely to pursue short-term or freelance contracts with flexible conditions than traditional permanent roles. In this new economy, smartphones play a key role. 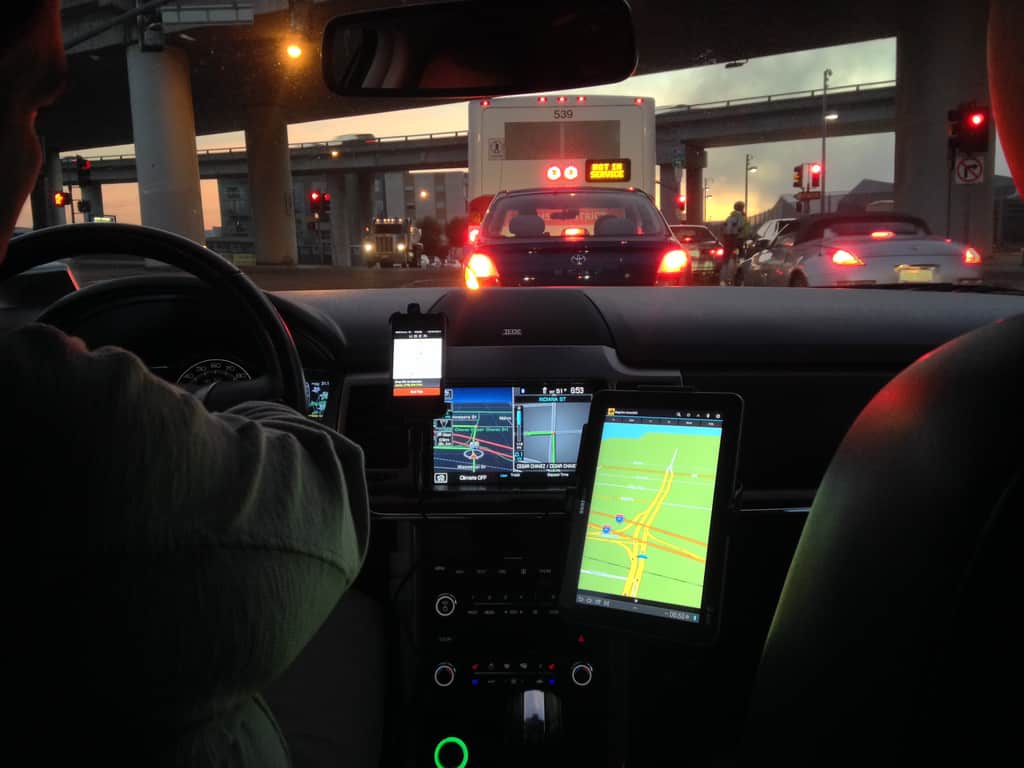 As the gig economy takes over, logging onto a smartphone app to begin the day may become more common than clocking in at a traditional office. During a gig worker’s day, the smartphone becomes a constant companion.

For example, an Uber driver uses a modern smartphone like the iPhone 8 Plus connected to T-Mobile, America’s fastest network, to accept new ride requests, get directions, and rate his passengers. Choosing a modern phone connected to a speedy network with a wide coverage area ensures that he can always interact with the app while he’s working, no matter where he drives. The iPhone 8 Plus’ screen, which is nearly an inch larger than the regular iPhone 8’s screen, makes things much easier when using GPS navigation on the road.

While Uber, Airbnb, and other businesses in the new “gigging” sector offer very different services, John Holden of the Irish Times says the most important traits they share are in-app payment facilities. With 77 percent of Americans owning smartphones, compared to 50 percent owning tablets (according to the Pew Research Center), smartphones are the most common tool for making in-app payments.

In-app payments help businesses keep pace in a world where cash-free transactions are becoming the norm, especially for millennials.

Digital platforms like Elance and oDesk, which let computer programmers, graphic designers, and other professionals earn money through short-term assignments, paved the way for the current gig economy. However, while these applications let professionals work from home, people were still chained to their desks. Smartphones, which fit inside a handbag or pocket, let professionals step away from their home offices and work anywhere they have an internet connection. For example, modern property owners can accept guests and payments using Airbnb while traveling the world.

This freedom helps gig workers achieve a better work-life balance. They aren’t required (or even expected) to work full days during regular business hours as traditional workers do. They can also structure their days how they like. For example, an Uber driver might respond to ride requests during the day, take time out to collect her children from school, then rate the day’s customers before logging off and preparing dinner. In the gig economy, smartphones help workers blur the lines between their professional and personal lives.

They can also work how they want, at whatever gig they choose. Someone might work as an Uber driver, a personal shopper with InstaCart, an Airbnb host, for example. Smartphones give workers the freedom to move seamlessly from job to job and multitask between them — simply by moving from app to app.

Businesses Can Save Money Without Compromise

Workers aren’t the only ones who enjoy conducting business on their smartphones. Companies enjoy significant savings by employing workers with smartphones in the gig economy.

Contractors typically use their own smartphones to complete gig work, so the businesses they work for save on equipment. Since gig workers typically work remotely, many businesses employing them don’t need to spend money on physical office locations, allowing them to save even more.

Additional savings are made since businesses don’t need to employ full-time staffers to fill short-term gaps. The rise of gig work using smartphones has let companies employ professionals, like app developers and graphic designers, only when they’re needed.

Smartphones also mean that location is no barrier. Businesses can hand-pick the best contractors with specialized skills, no matter where they are. They can also obtain quotes from around the world to find workers within their budget.

When workers and employers favor short-term “gigs” with flexible conditions over traditional long-term roles, smartphones have an important role in helping the economy grow.

Every Industry Can Increase Efficiency When It Implements These Ideas

Can I Trust My Money to an Online Bank?

7 Safe & Proven Ways to Send & Receive Money from Another Country