Home » The Benefits and Risks of Sildenafil Citrate
Health

The Benefits and Risks of Sildenafil Citrate

Most of us know it only by its brand name, but Sildenafil Citrate is the main ingredient used in drugs for the treatment of erectile dysfunction (ED).  After nearly three decades since the emergence of Sildenafil for ED, and since it hit the markets, numerous studies have been done, revealing both its pros and cons. In most cases, it works well and has changed people’s lives for the better 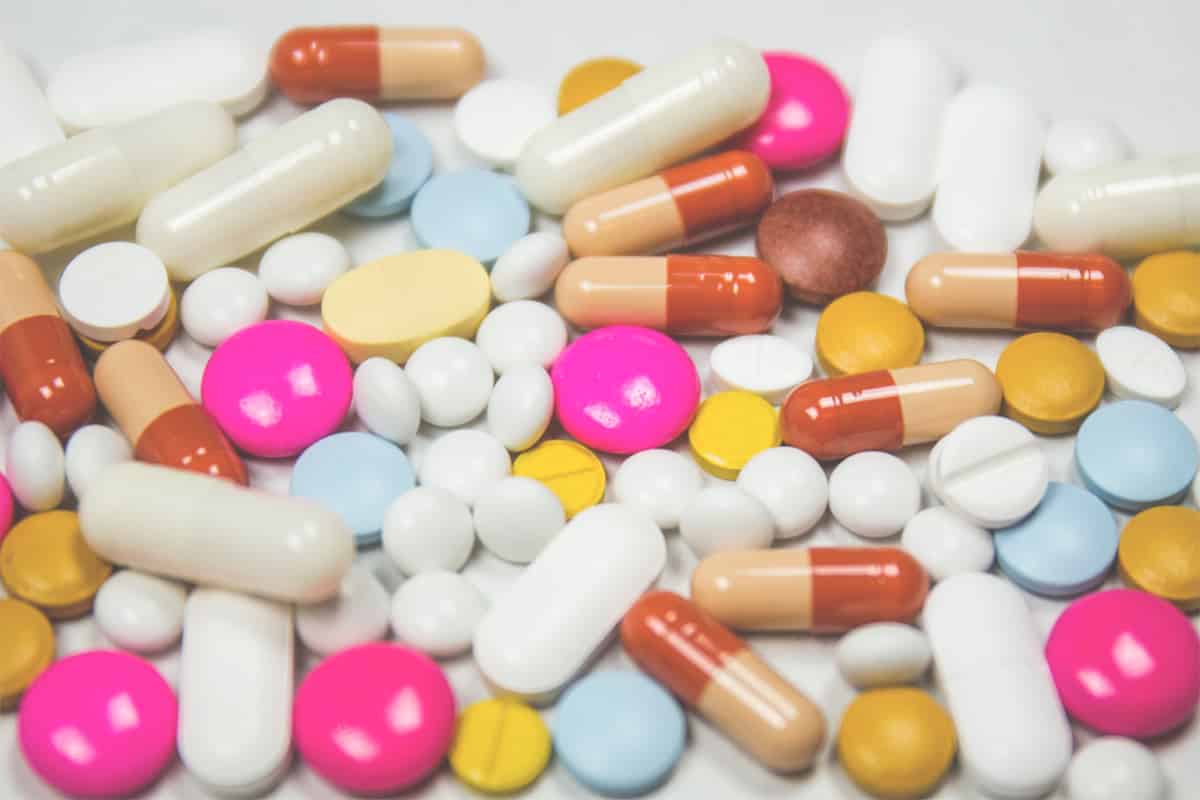 It was originally developed by scientists in the United Kingdom to test high blood pressure. While the testing for hypertension was less than remarkable, an unexpected side effect proved to be the main feature, where male patients who were undergoing the testing all had an erectile response to the drug. After further testing in this area, the rest is history, and the pill was approved by the Food and Drug Administration (FDA) in 1998, making it the first oral type of treatment for ED in the USA.

How the drug works

Basically, ED is caused because of a lack of blood flow to the penis. The medication allows blood vessels to relax and expand, leading to increased blood flow into the penis. The manufacturers of the drug recommend taking it one hour before having sex because the maximum concentration of Sildenafil in the blood isn’t reached until about an hour after taking it for men to begin experiencing erections. Every four hours after taking it, there’s only half as much of the drug left.

That’s the basic history and use of the drug, and since it’s been on the market for so long, enough detailed studies have been done it to come out with conclusions of the benefits and risks of it. So let’s start with its benefits.

Having said that, any type of medicine carries its own risks as well, so it’s important to know the risks before you put anything unfamiliar into your body. Here are some side effects of Sidenafil Citrate. 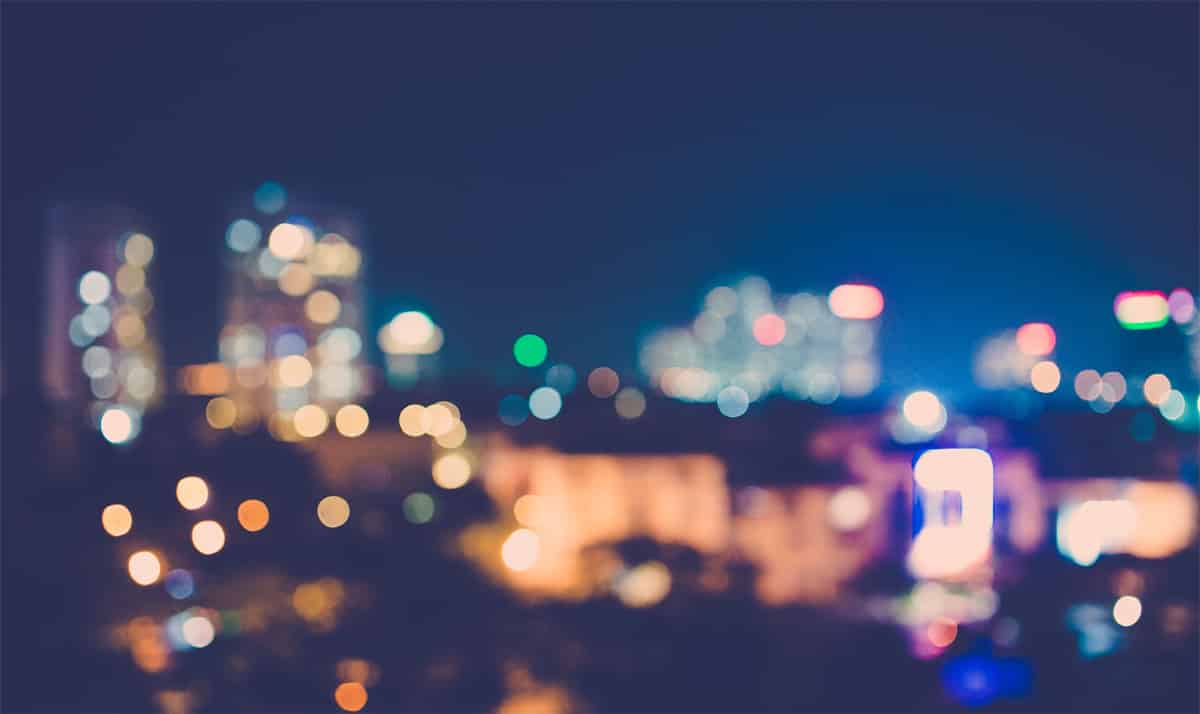 With these reasonable warnings, millions and millions of patients have taken Sildenafil, nearly without any major incident.

The goal of using Sildenafil Citrate to treat ED is to be happy and make your partner happy and satisfied, not to misuse the drug. Many perfectly healthy men use these pills for recreational purposes. Some men who don’t have a dysfunction, but use them may also become psychologically addicted to the medication and depend on it to get an erection. Without creating an unneeded addition, it’s perfectly fine to use ED medicines to enhance performance or to perform better sexually.

Achieving A Good Night Sleep With These Sleeping Positions

How to Improve Your Smile with Cosmetic Dentistry

Tips for Getting a Full-Body Workout Outside

The Importance of Oral Hygiene