Home » The Big Picture on Gold in 2019
Business

Whether gold investments are a good idea is a perennial topic for dedicated investors. The precious metal’s unique cyclical nature makes it most effective as a very long-term investment, paying off over decades rather than weeks or months. 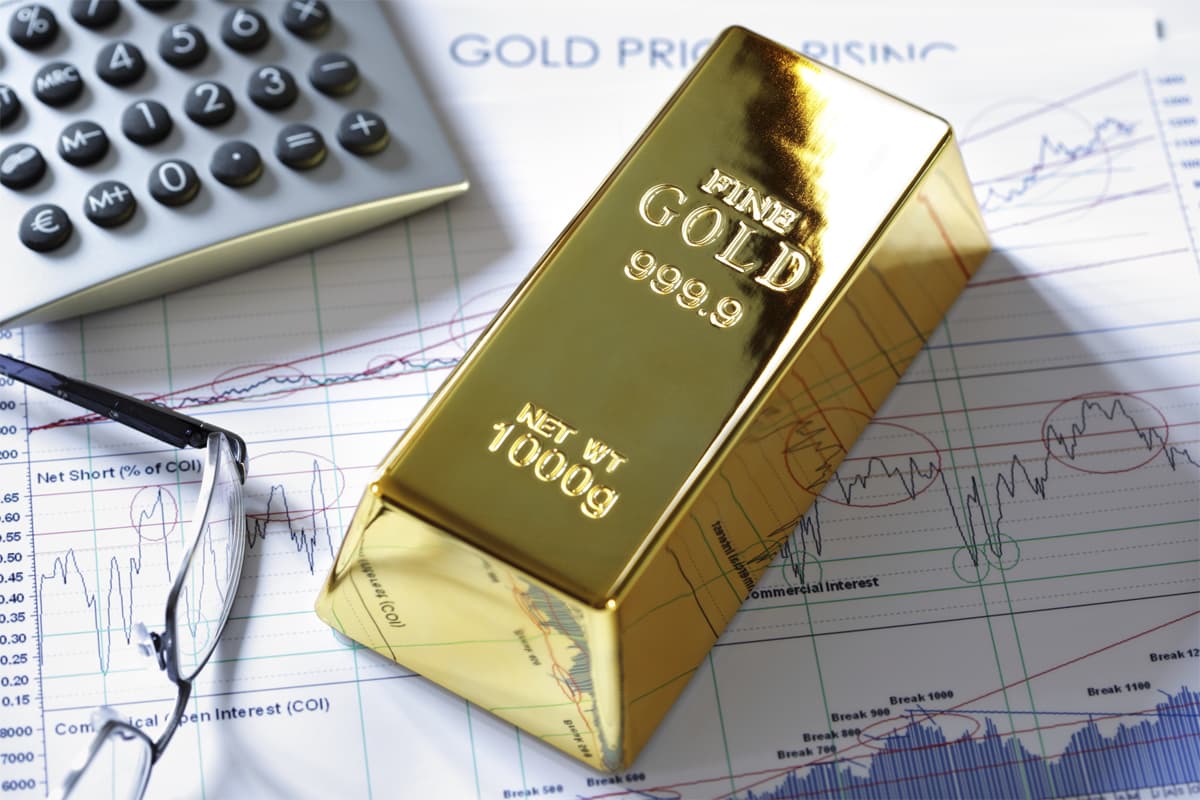 There are a lot of factors that affect the price of gold. No investment asset rises or falls in isolation. Deciding if you should add gold investments to your portfolio often depends on the availability of better opportunities to earn money, economic performance, inflation, interest rates, and geopolitical uncertainty.

With so many moving parts, it isn’t easy to see the big picture of gold in the contemporary moment. These are some of the major factors that are influencing gold in 2019. Consider these before you make gold investments this year.

Ongoing tariffs imposed by the United States has reignited the People’s Bank of China’s gold buying spree as the country cuts its holdings of US dollars and treasuries. China recently snapped up 20 tons of new gold to add to its reserves, when it was already the biggest gold buyer in the world.

China is joining Russia, Japan, and several other countries that are reducing their investment in the U.S., and if the shift continues, the U.S. could find difficulty sourcing its enormous debt.

The U.S. dollar is more widely used than ever before – even during Bretton-Woods when gold backed the U.S. dollar. Any time Asian countries issue debt, they do so in dollars. There’s been a growth in European corporate bonds in dollars rather than euros, and emerging market central banks keep about 70-80% of their reserves in dollars, with the rest in euros, other currencies, and only about 1-2% in gold for now.

With the U.S. debt now over $22 trillion, while most believe it remains manageable, an endlessly upward trend combined with growing debt at state, local, and corporate levels, the U.S.’s ability (or perceived ability) to repay its debt could be jeopardized.

When investors and debtors lose faith in the dollar, the risk of holding so many dollars in reserves could destabilize countries around the globe. The solution? Gold reserves. Treasury bills are not a risk-free asset anymore, and as that becomes clearer, emerging market central banks will be sinking more funds into gold.

Last but not least, December 2018 showed investors that the stock market hasn’t become invincible. With one of the worst Decembers on record, it’s clear that investors are losing faith in stocks – and as stocks shut down as a money-making opportunity, people turn to gold.

If gold investments seem right for you, click here to find the most cost-effective way to buy gold. Gold investments become an opportunity when stocks and dollars become too risky to hold.

As U.S. debt balloons and emerging markets double down on gold, you need to be ready to make a profit. Check out online gold dealers to find gold coins and gold bars at low prices. For the decade between 2000 and 2010, gold outperformed the S&P 500 and Dow Jones with over 320% gains, compared to 83% on the S&P and 142% on the Dow. Gold investments are your way to make money when the rest of the economy doesn’t cooperate.

7 Heavy Equipment Maintenance KPIs You Need to Keep Track Of

What Are the Scissor Lift Safety Requirements You Must Know?

Checking Eligibility for Loan in Singapore