Home » The Effect of Social Media on the Economy
Business

The Effect of Social Media on the Economy 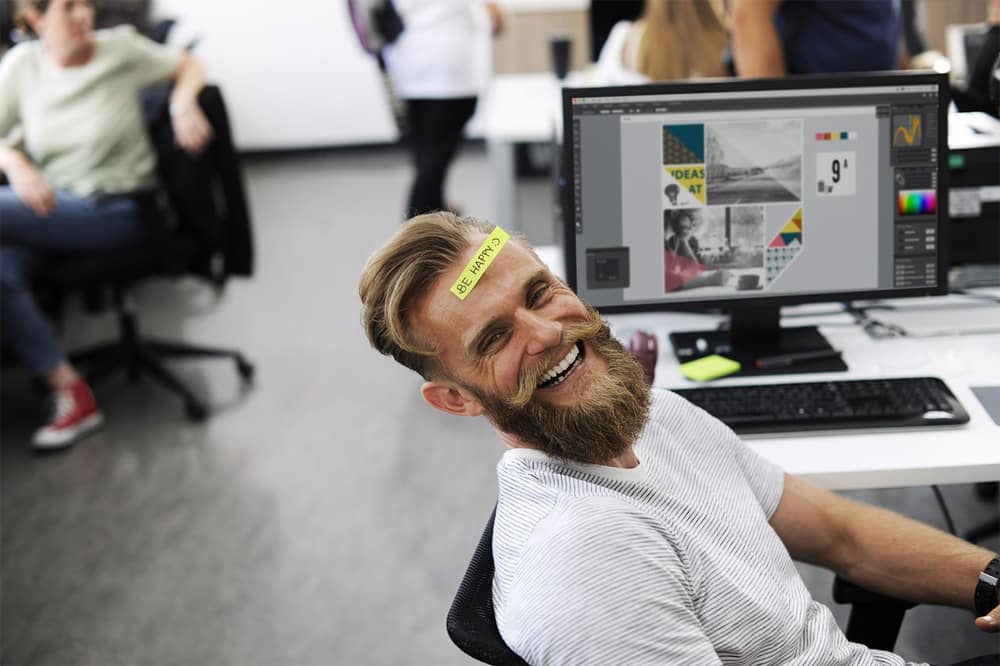 The power of data and effectiveness that come with social media have been tapped and utilized for organizational growth. On the downside, social media has also been used to bring down organizations. Issues of fake news, sabotage, and malice have all become much more effective due to social media. With such issues being commonplace, the real question is – how does social media influence the economy? Let us look at the effects that social media has on economies.

One of the key ways that social media influences the economy is through data. Data is at the core of every industry. In modern days, free data is available more than ever before. This is all because of the growth of social media. If you are a business owner in modern times, you can expect to get valuable free information from online sources without sacrificing any resources. It is also much easier to spread awareness about your business via social media. All these advantages have allowed some of the smaller and younger brands in the market to find a footing. Companies can now build an audience easily and also make sales via online platforms.

The availability of information has thus been transformative for the economy as a whole. It is now easy for customers to look for and interact with their favorite brands. Not only that, it has now become possible for people in the online economy to learn about work and also work remotely. Trading enthusiasts and traders can now use forex demo accounts to learn about the trade while freelance workers do their work from anywhere. Companies who are selling products are also now better placed to identify specific niches that they want to target by using social media sites. All these issues come at a reduced cost. It is no longer necessary to spend too much money doing marketing and promotion when you can simply use social media sites. 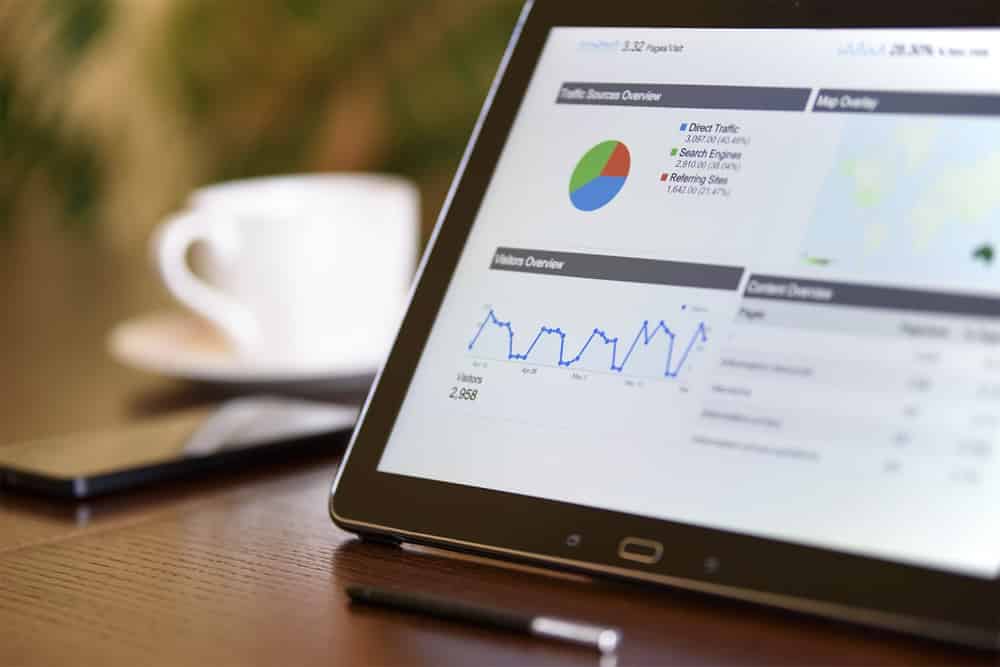 The traditional economy is composed of a particular set of industries where buying and selling is the order. With the coming of social media though, new industries have been established. One of the economies that have taken over the digital world is the platform economy. This economy is entirely online and it is supported by social media sites. Big platforms like YouTube, Facebook, and Instagram among others have been able to create opportunities for businesspeople. The power that has come with this new industry has been revolutionary and it has affected all other industries. This is because of:

These platforms have totally disrupted the advertising industry. As of now, these social media platforms have risen to the top of the market capitalization. The impact of these platforms on the value market and the economy as a whole has therefore been huge.

Social media platforms have also affected the economy by creating an entirely new universe. Apart from helping individual businesspeople by facilitating business, the social media world has become an ecosystem that supports all kinds of digital services. Applications, new networks, live events, and so many other things are part of this new ecosystem.

The universe that the social media platforms have created is independent of the other internet-based services since it does not depend on anything going on outside it. Everything from news, reviews, and opinions are given inside the social media ecosystem and anybody who wants to access the information must be a social media user. This universe has thus become almost an economy by itself. It is thus safe to say that the future of this universe will not only be influential to the economy but it will also be a rival to the traditional economy. With new technologies being developed every year, the social media platforms will continue to be tied to economies.

The Benefits of a Commercial Safety Alarm System

The Importance of A Dependable Payroll System For Business Owners