The Essential Attributes of a Good Poker Player

Poker, it’s been said, is a game that’s played as much in the mind as it is on the table. After all, there’s nothing you can do about the cards that you’re dealt
Mohamed Ibrahim
Entertainment

Poker, it’s been said, is a game that’s played as much in the mind as it is on the table. After all, there’s nothing you can do about the cards that you’re dealt. But what you can control is how you influence all the other aspects of the game. This can be achieved in a number of ways, including the front that you present to other players and by a cool and calm analysis of your chances of success. Having a good knowledge of the rules of poker are a given, but most people can pick them up pretty quickly. The other attributes you need to succeed may be harder to acquire if they don’t come naturally.

Stick on that poker face 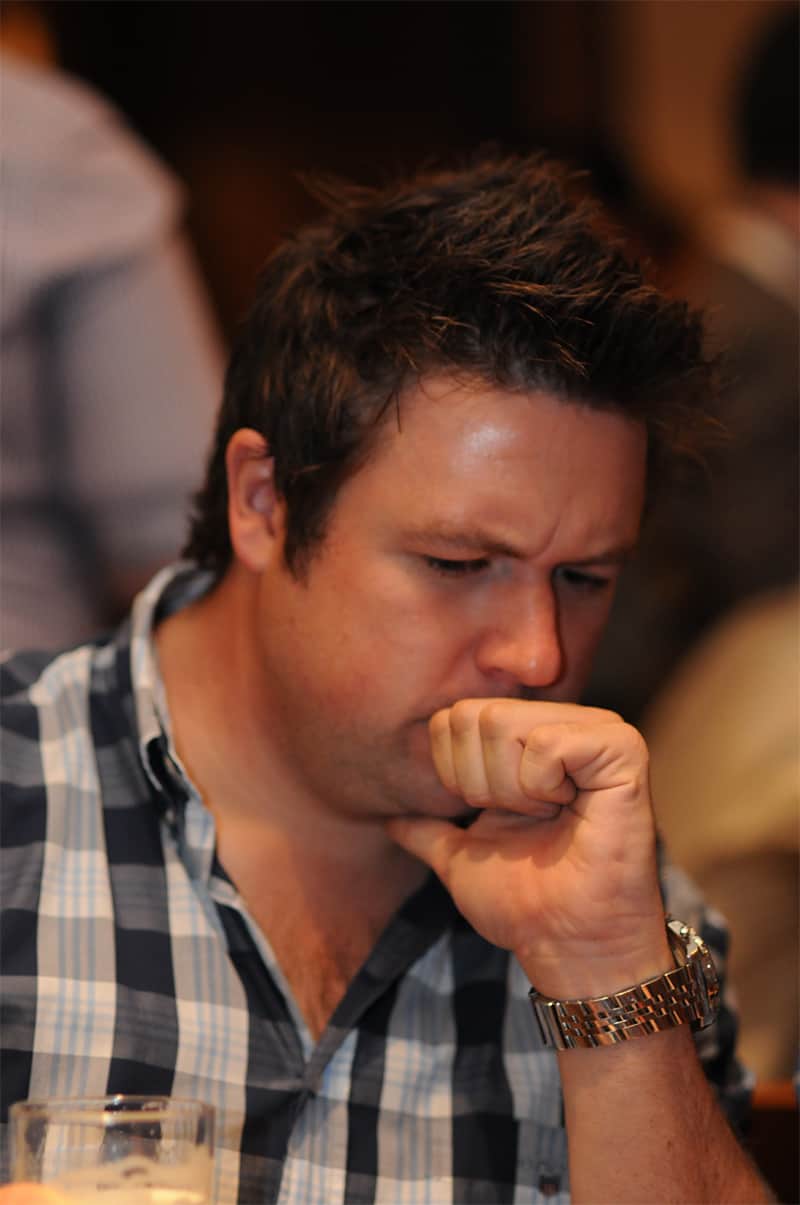 The first is that time-honored expression – or some say cliché – the poker face. No player will ever succeed if they are the kind of person who wears their heart on their sleeve or, more accurately, displays the sort of body language that precisely expresses their emotions. However, for players who have nearly the complete set of skills to be good poker players, but lack this one, there’s always the online game.

So, for example, by choosing to play poker online with Paddy Power not only would there be a wide range of different games to play, but having a poker face would also be immaterial. There’s also the choice of playing in cash or tournament formats against opponents of varying levels of expertise – none of whom would get the chance to see the expressions on the other players’ faces.

A great deal of research has gone into the phenomenon of the poker face and it’s been found to be a particularly male trait. This may well go some way to explaining the male dominance of the game in which only a handful of women have ever won a much-coveted World Series of Poker bracelet.

Stay ice cool, whatever the situation

The next attribute is linked to the previous one and is that, to succeed at the game, it’s essential to not just look calm and emotionless but to be both of these things too. Failure to keep a lid on both excitement and despair leads to rash decisions being made. These may be to overplay your hand or to fold far too early in around.  In the case of the former, it also leads to inefficient bankroll management –  a sure way to run out of cash far too early in the game.

A few years ago, the word “bouncebackability” was first coined to express the ability of some soccer teams to recover from adversity. It’s also a word that can be perfectly applied to one of the most important qualities that any poker player worth their salt is going to need. There are always going to be losing runs in the game, hands that look like sure-fire winners but which turn out to be the opposite, and other cruel twists of fate.

But only by having the ability to put these behind you almost as soon as they’ve happened will you be able to progress as a poker player of note. And this brings us neatly to the final attribute required – the ability to concentrate for extended periods without giving in to distractions or negative thoughts.

So, master all these and you could be well on your way to upping your game considerably. Then it’s just a question of the cards falling for you, and not for your opponents, and you really will be a force to be reckoned with.