The Importance of Stem Cell Research That Is Often Overlooked 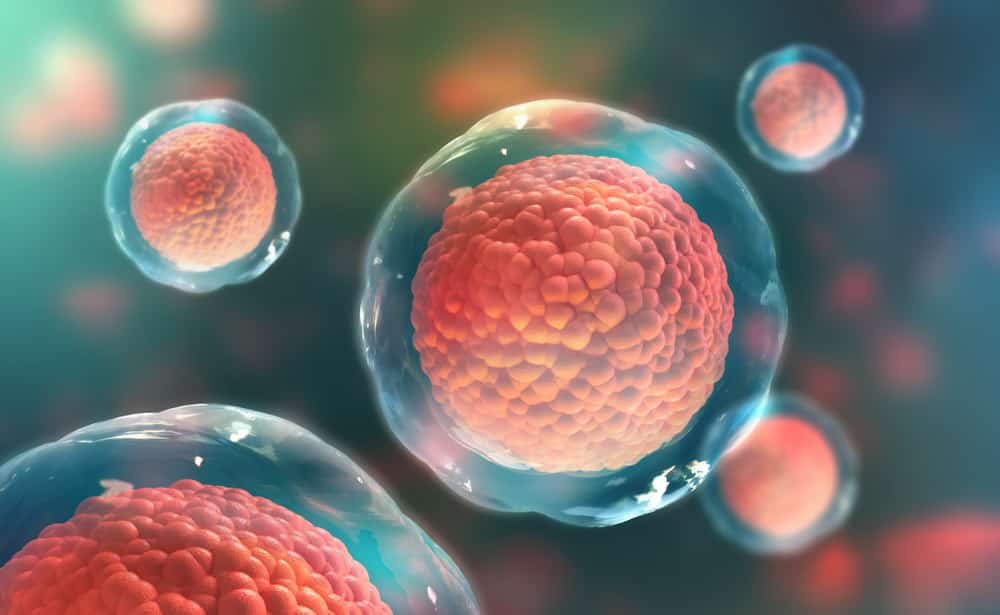 The stem cell technology we see most often is used in bone marrow transplants. In this process, doctors use stem cells from a donor to regenerate healthy bone marrow in their patients.

Stem cells have drawn attention from the medical community for decades. Why? Well, many call them the “building blocks” of nature. These unique cells can transform into other, very specialized cells that make up a variety of organ tissues and other tissues in the body.

Now, you can probably see how these cells can be helpful in a variety of situations. Let’s explore the benefits of stem cells and research that is often overlooked.

There are two types of stem cells: embryonic and adult.

Stem cells from adults come from the brain, bone marrow, muscle, skin, blood, and liver tissue. These cells can change into other cell types, but their abilities are limited.

Embryonic stem cells don’t have quite the same limitations. In fact, they can develop into any of the 220 cell types you’ll find in the human body.

It’s also easier for scientists to grow stem cells that were taken from an embryo in the laboratory.

Because of their unlimited potential to morph into other cell types, researchers are looking into their use for treating many injuries and diseases, including spinal cord injuries, Parkinson’s disease, Alzheimer’s Disease, Lou Gehrig’s disease, and juvenile diabetes.

Where do stem cells come from?

Scientists first began studying the stem cells of mice in the 80s. And although this research paved the way for future studies, there were issues. Mouse embryos do not develop in the same way as human embryos. So in 1998, researchers found a way to harvest human embryos donated by fertility clinics.

There is some controversy around the process, though. There are two ways to extract stem cells from an embryo, but the embryo will not survive either process.

The SCNT process is a newer technology that’s showing a lot of promise. Scientists take the nucleus of a human egg cell and replace it with the nucleus of a donor’s adult cell. This cell contains the donor’s DNA. Then, researchers stimulate the egg to begin subdividing and it may eventually grow into an embryo with its own stem cells. This is beneficial because it contains the donor human’s own DNA and it does not harm a naturally created embryo, although this can be a gray area. This process is called cloning and it was first tested with a sheep you may have heard of. Her name was Dolly.

But the most significant benefit to the SCNT process is that the stems cells will be compatible with the donor’s immune system. So, the donor’s body is less likely to reject them.

And as time marches on, so do technological breakthroughs. In 2007, researchers at the University of Wisconsin teamed up with scientists in Tokyo to create stem cells from human skin that seem to act like embryonic cells. The process uses a DNA-containing virus to coax skin cells to revert to an embryonic state.

This new skin cell technology is a breakthrough, but it’s not quite ready for therapeutic use.

Stem cell therapy is relatively new, but many studies are being performed to test its potential. One thing is for certain. Here are two of the many benefits of stem cells in therapy:

Many people overlook the research that’s being done on stem cells in favor of outdated ideas. Stem cell therapy has come a long way, and it’s important to stay abreast of changes as this therapy evolves.

As of now, there are many clinical trials underway to test the viability of using stem cells to treat various types of injuries and diseases that were previously thought to be incurable. But the road from the lab to the clinic is long and winding. It may be years before we see stem cells being used to treat or cure diseases like Parkinson’s and MS. Stay tuned.

Risks and Opportunities of Becoming a Commercial Cleaning Franchise Owner

Things To Consider When Hiring A Moving Company In North Carolina

What The Queen’s Gambit Teaches About Overcoming Substance Abuse