Home » The Most Frequent Causes of Car Accidents
Cars Vehicles

The Most Frequent Causes of Car Accidents

As awful as it may sound, car accidents are pretty common all over the world. It’s also important to note that most crashes are due to people being distracted or making a bad call while on the road – even little errors can cause a huge accident.

These situations can be pretty lethal, it’s pretty common for someone to pass away from a car crash caused by something that should have been prevented. With that being said, it’s important to know the common causes in order to prevent them in the future! It’s best to be safe and mindful of your own safety, but also not cause harm to other people as well!

One of the most lethal ways you can cause an accident is if you don’t have control over yourself or the vehicle in the first place. A lot of car crashes are caused by driving under the influence, and it’s probably the worst out of all accidents since the driver can’t even react and maybe try to stop the accident from happening in the first place – but drivers under alcohol or drug influence are not able to do so. There are so many laws that are banning people to drive whilst under influence, but yet some drivers still choose to do so.

Nowadays, with all the gadgets, smartphones, and apps people can easily be distracted even on the road. A handful of accidents on the road happen as a result of texting while driving. This way, the driver can’t focus on the road and his surroundings, causing him to lose control or make an error that can cause an accident easily.  That’s why it’s important to not look at our phones when we are driving, even at the red light – be careful and always keep your eyes on the road!

Everyone is hurrying somewhere, it’s just the fast-paced world we live in, but that’s not a good excuse when on the road! Real-life is not a movie, and you can’t have a crazy car chase in a taxi – it just doesn’t work like that. Speed limits are there for a reason, especially in crowded cities and living areas where a lot of people pass by – but even on the freeway, you need to pay attention to not overdo it with the speed. You can easily lose control over your vehicle and cause a horrible accident or even a chain reaction in the worst-case scenario.

Obviously, the world is filled with careful and skilled drivers, but it’s pretty known that teens are the most reckless drivers. Not paying attention to the signs, blasting music, not looking at their surroundings all can cause tremendous consequences both for the vehicle and the person driving it. That’s why it’s important for both teens and young first-time drivers to understand the power of driving, and not to take it to their advantage. It’s a great responsibility and it should be taken seriously!

This is something you simply don’t have the power to – mother nature can cause a lot of damage on its own. Slippery roads due to excess rain can be extremely dangerous, especially if the temperatures are below freezing levels – it’s a recipe for a disaster if you don’t pay attention. That’s why you should always change your tires, and make sure you are being careful on the road – this is the same as speeding, you can lose control at any second so pay attention! 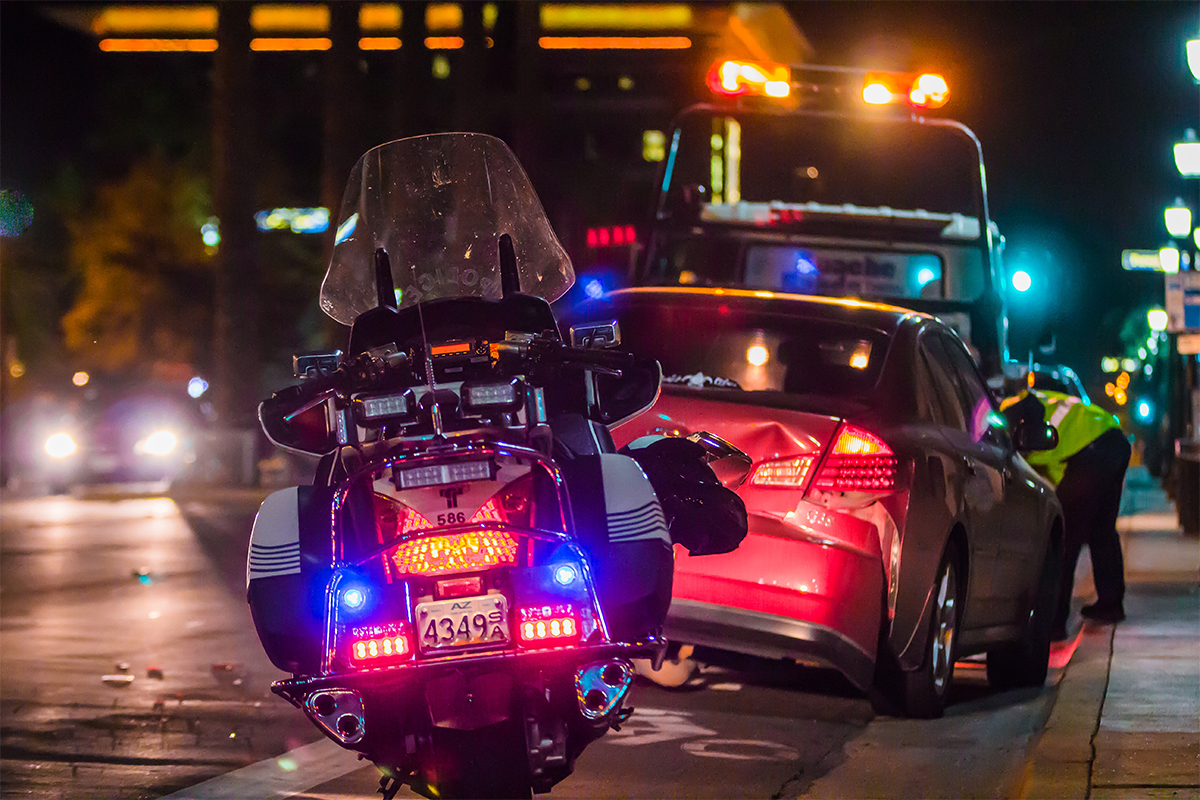 Some people might disagree and think that night driving isn’t as dangerous, there are fewer cars on the road, so what could possibly be the problem? Well, actually, it’s not the number of cars on the road that causes the accident, but the driver itself. It’s highly likely you are exhausted, driving in the middle of the night for whatever reason, even a little slip-up, even if you close your eyes to rest for a second, that second can cost you a lot. You lose consciousness and ability to drive when you are sleepy, your body can shut down without you even knowing thanks to exhaustion. This is a big problem for those who drive at night alone, truck drivers especially need to be careful as they are driving alone, without someone to check if they are awake or not.

Now that you know some of the most common causes of accidents on the road, it’s important to remember them while driving. Every driver needs to be sensible, not just for their own good, but also for the good of everyone around them. A lot of people have suffered or lost loved ones due to car accidents that could have been easily avoided if the driver paid more attention. So make sure you keep all these things in mind next time you sit down in your car – it’s always better to be safe than sorry at the end of the day!

How to Decorate Your Car Using Cozy Vinyl Decals?

Is It Worth It to Buy All Weather Tires?