Home » The Need to Stay Away from Unsustainable Energy Sources
Nature

The Need to Stay Away from Unsustainable Energy Sources

Traditional sources such as gas have started to run out. Fossil fuels will eventually get depleted due to the high demands and add to that the pollution it causes to the environment. Even if it remains a popular energy source, you need to start moving away from it. It’s unsustainable and it’s not the best option for you.

Since more alternative energy sources are becoming available, people start moving away from the use of natural gas. Hence, prices of oil began to drop. It doesn’t mean that you have to take advantage of it and decide to stick with fossil fuel for all your energy needs. 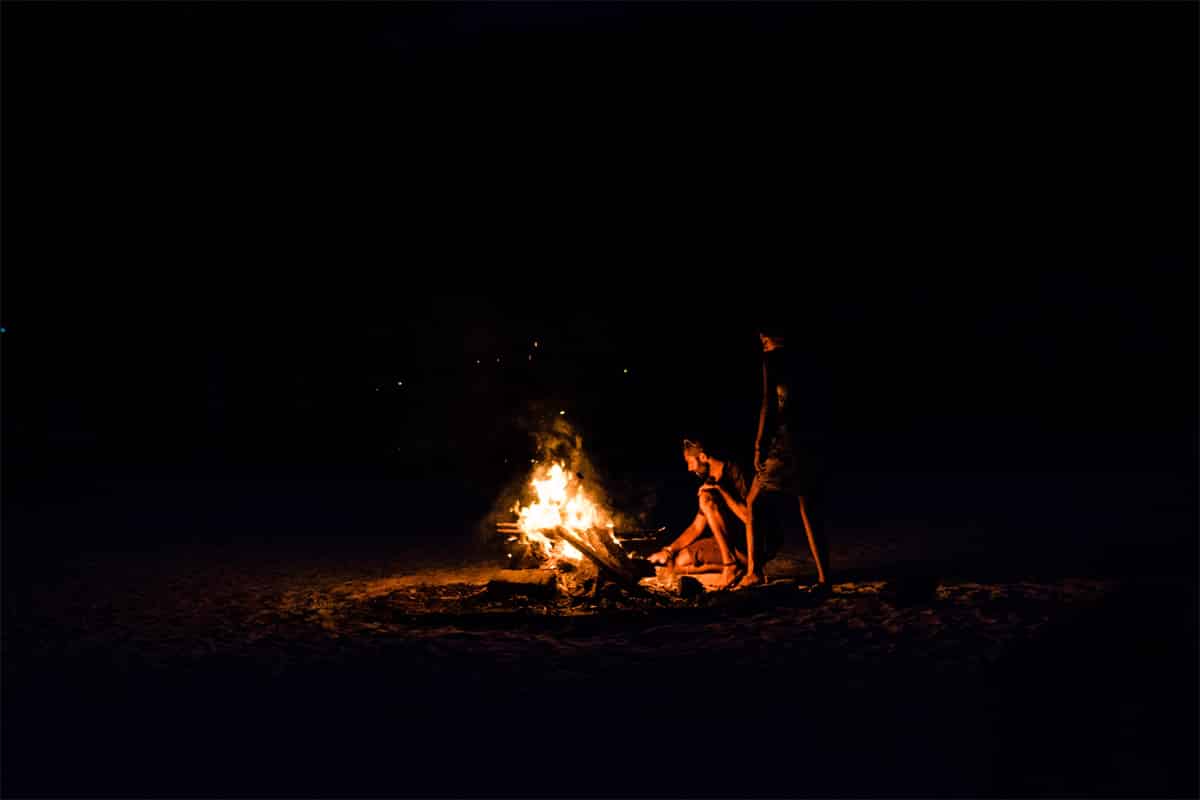 Although it costs a lot, installing solar panels is a good path moving forward. Solar energy is almost unlimited so you won’t have to worry about harnessing this energy source. Besides, the government could provide subsidies or tax breaks if you decide to move away from fossil fuels and opt for solar energy. It may take years before you break even, but that’s okay – you will be reducing your electric bills and be an active part in saving the environment.

Back then, fireplaces were common in almost all houses; they kept people warm and especially during winter nights. The availability of heating devices made fireplaces less popular, but the truth is that having a fireplace is better since you’re using wood to create fire instead of traditional energy and will not only save a lot of money in the process but wood doesn’t leave a carbon footprint, so you won’t feel guilty using the fireplace. If you want to save more money, use kiln dried oak logs since they produce fire for a much longer period.

You might say that your efforts are futile considering that many other companies and industries use fossil fuels. You can actively campaign for them to stop relying on that energy source. You can boycott their products. However, even if you can’t change your mind, it doesn’t mean you have to follow them. Continue doing the right thing because it’s best for the environment as then if more people think like you, it could create a huge impact.

Think of the future generation

If saving your current world isn’t enough to motivate you to move away from traditional energy sources, you have to think about the future generation. Carbon is already destroying the atmosphere and is increasing global warming at unprecedented rates. You need to support alternative energy sources that are sustainable and don’t cause serious damages to the environment.

You might have to sacrifice a bit in terms of the cost, but it will eventually pay off. You also have to be mindful with how you use your electrical appliances at home. You don’t want to leave a world for the future generation that they don’t deserve. You were lucky enough to still breathe clean air and drink fresh water. You owe it to the next generation to also experience the same privilege that you had, so make the necessary changes now for a brighter future.

How to Trim Trees Yourself: A Simple Guide

5 Key Signs to Tell That Your Tree is Dying

The Cultivation of South Sea Pearls