The Proper Selection of Vaping Compounds To Avoid Health Hazards 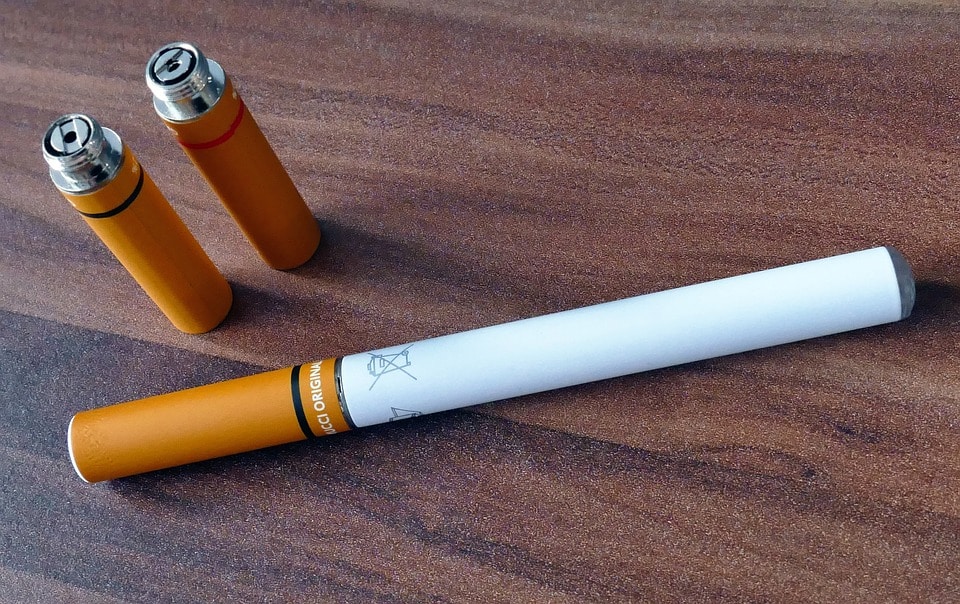 Vaping is considered as the most suitable alternative to smoking tobacco cigarettes. In the case of vaping instead of burning a particular compound, a liquid form of a vaping compound is heated with the help of a battery-operated coil and then the heated liquid releases vapors. These vapors are inhaled, and so the satisfaction of smoking is achieved. In order to vape safely one should purchase quality e-cigarette devices. There are both reusable and non-reusable devices available in the market but choosing a device from a well-known brand is a good decision because in many cases if the vaping devices are not made form good quality materials, then there is the chance of explosion of the lithium batteries which are present in the vaping tool.

However, such problems do not occur in the case of quality products.

The process in which vaping works

In an e-cigarette, there are many components which enable a person to vape comfortably and conveniently. The different parts of e-cigarettes that allow users to vape liquids are discussed below:

Hence in an apparently small vaping device, there are multiple components which have to function systematically in order to provide the best experience of vaping.

When e-cigarettes are being used people often believe that the harmful effects of addiction and smoking are eliminated. Individuals who have been suffering from health issues due to smoking feel that vaping has solved the problems for once and all. To a certain extent, the idea that vaping is safe is true, but it cannot be attested with scientific surety that vaping nicotine pods won’t have any adverse health effects. Nicotine is also addictive and, in most cases, flavored, or unflavored nicotine pods of varying strengths are being used for vaping. The narcotic properties of nicotine are well known, and it is not to be sold to people who are not legally old enough to purchase drugs. Hence it is very clear that even nicotine vaping can have adverse health effects.

Therefore, more than considering vaping over smoking, it is necessary to consider what is to be vaped. CBD pods are currently gaining a lot of prominence in the field of vaping. In a CBD pod, the main component that is being used for making the e-liquid is Cannabidiol. This is obviously a derivative of cannabis or hemp plants, but one should not confuse CBD with the highly psychoactive tetrahydrocannabinol or THC. In marijuana, the amount of THC is quite substantial, but in the case of CBD, the amount is near about 0.3 percent which doesn’t induce any narcotic effect. Hence manufacturers of vaping liquids or pods are using CBD instead of nicotine to lower down health ailments caused by potentially addictive drugs.

Cannabidiol is not a newly discovered compound. It has already been in use for medical reasons. The effect of topical application of Cannabidiol compositions and tinctures is well known. There are many diseases which are claimed to be alleviated by the use of Cannabidiol tinctures. However scientific affirmation regarding the curative and preventative property of Cannabidiol in case of many life-threatening diseases like cancer is yet to be received. But a feeling of relaxation and relief from pain is often reported by people who have used Cannabidiol tinctures. The tinctures are meant for sublingual consumption and not for vaping. However as the effect of CBD is quite positive and doesn’t involve addiction it is being converted in a liquid form for ensuring proper vaping. CBD is not suitable for vaping in its raw form as it resembles salt crystals. Hence the derived CBD is made appropriate for vaping by using thinning chemicals that will enable vapor formation.

Cannabidiol vape pods specifically contain a liquid form of CBD which is suitable for vaping. The industrially grown hemp crops are used for producing CBD. There are legal impositions restrictions with regard to the cultivation of marijuana, but CBD is generally acquired from the legal cultivation of hemp plants. But in many instances, vape pods containing CBD might not have the precise liquid form of Cannabidiol which is suitable for vaping.

Use of oils in vaping devices is not allowed as it is not possible to release vapors effectively from oil-based CBD. However, many shady manufacturers do not use a standardized liquid form of CBD which highly hinders the vaping experience. A bit of research is therefore necessary before purchasing a vaping pod containing CBD from the market.

Hence, it can be concluded that users who are searching for a healthy vaping e-juice can choose an addiction-free alternative for vaping purposes.

Randy is a Business Tech Analyst. He is very responsible for his job. He loves to share his knowledge and experience with his friends and colleagues.