The Psychology of Dating after Being Diagnosed with an STD

We’re not going to make less of this. It can be traumatizing to one’s psyche to find out you have an STD.

You feel angry and betrayed, only to follow that up with embarrassment and shame.

But did you know that more than 80% of sexually active adults have or will have chlamydia, herpes or HPV by the time they are 40? You read that correctly. As embarrassed as one might be, imagine that up to 90% of people who are infected and who are capable of passing them on to others, don’t even know they are infected!

According to https://warts.org/types/genital-wart, there is a 60% chance of catching HPV if you come into contact with someone who has it even just one time. In most cases, boosting your immune system and taking some medication will clear up most STDs and you will be able to go on with your life without it ever having happened. 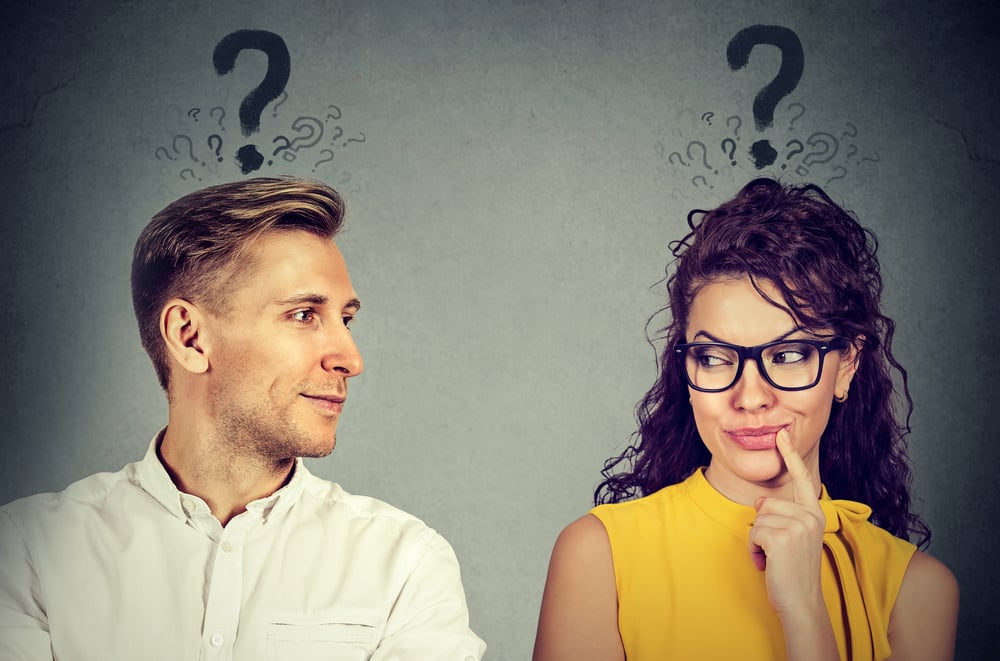 But how do we deal with people we are dating in the future once we have been exposed? It’s a cliche that honesty is the best policy, but honesty really is the best policy here. Once you get over the initial shock and upset, at some point, you will just see some of these STDs for what they are, common infections that are quite prevalent. We don’t want to make less of such a serious issue, and no amount of self-acceptance removes the fallout which can happen in one’s future dating life.

You will be surprised how accepting people can be. If you don’t have symptoms, why bother telling your partner? It can seem like social suicide. If you had chlamydia and you treated it and you are clear, it’s different than if you have herpes which technically has no cure. Here’s why we need to be honest with our partners:

Basically, it’s not a good situation, but at the end of the day and unfortunately, this is an issue that affects the majority of people in their twenties and one, even if the general public doesn’t admit it, many of your peers are also dealing with.

When you do have the conversation, bring all the information about the infections that your partner probably doesn’t know, has been found to help. They likely don’t know that half of the young people out there have or have had an STD. That most don’t know it. Surveys show that most partners don’t find it to be a sticking point.

Dealing with your own Psyche

According to ashasexualhealth.org/stdsstis/herpes/emotional-issues/, STDs (particularly in the beginning weeks and months) can cause a fair amount of emotional trauma. Shame and depression are common. But eventually, people accept and move on with their lives and while it’s not as if they never happened, for some it’s pretty close to that. There are studies that show six months being a major emotional turning point after diagnosis.

The stigma we have about STDs has nothing to do with us having an infectious disease. The social stigma is entire that it is sexually transmitted. People are sad or even devastated to share that they have multiple sclerosis or terrible diseases, but not embarrassed because it is generally hard luck, not sexual transmission that is the worry.

You Deserve a Great Life

Acceptance will hit and life will go on and things will eventually be great. Honesty, acceptance, and forgiveness generally will win the day in most situations.