Things Happily Married Couples Would Say Are NEVER Worth Fighting About

The occasional fight between you and your spouse is inevitable in a married relationship. But there are still certain things you should never fight over. Learning to let go and pick your battles can mean the difference between being happily married or filing for divorce.

So how do you know which issues are worth mentioning and which ones you should learn to live with?

Compromise is an integral part of marriage, but that doesn’t mean you should ignore your own feelings. We go over which problems are worth bringing up and how to discuss those concerns rather than argue over them. 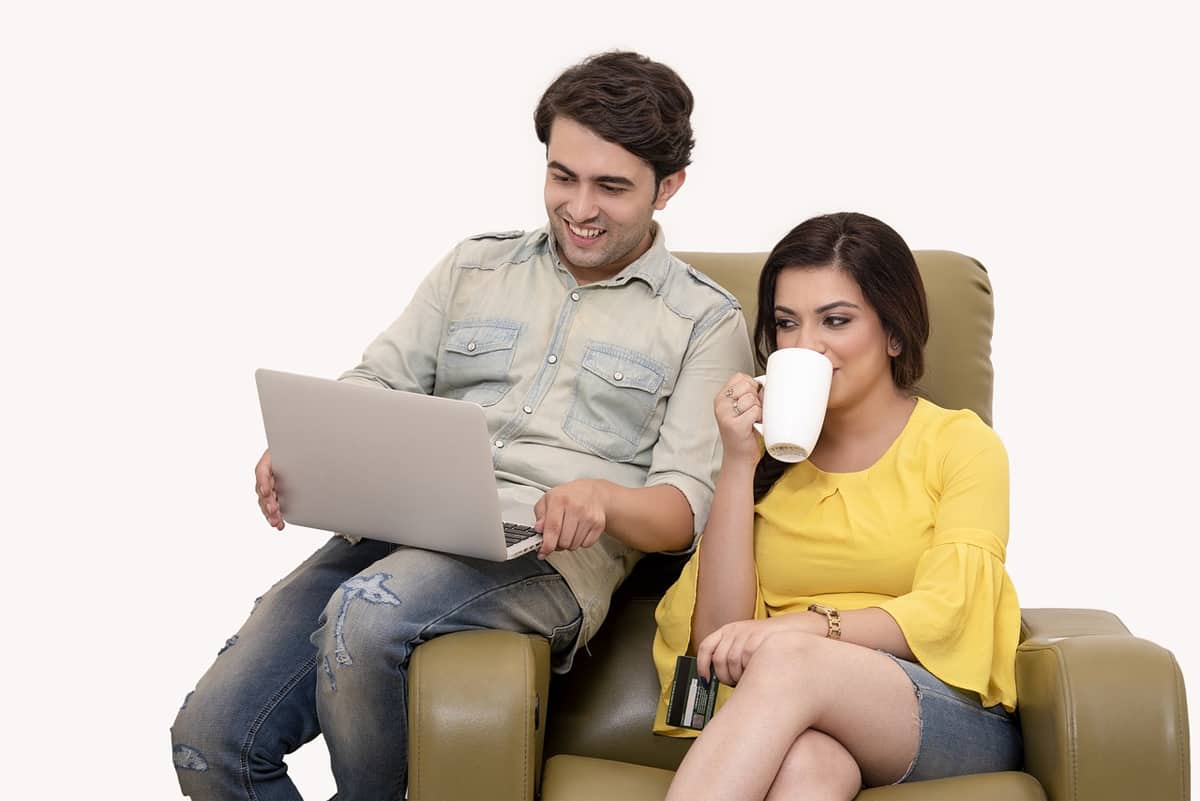 Here are a few things that happily married couples say are never worth the argument.

Your Partner’s Life Outside the Relationship

You’re both separate people with your own likes, dislikes, and hobbies. Let your partner find their individuality outside of the relationship. Try not to be too controlling or jealous.

If you feel like your partner isn’t spending enough time with you or that your relationship is suffering, there are healthy ways to address these concerns.

Tell them that you want to talk and mention how you feel left out, but don’t argue about it. To foster a healthy relationship, you have to respect your partner’s decisions and personal freedom.

Another issue couples often fight over are friendships established outside the relationship. If your partner is spending a lot of time with someone, it might be easy to get jealous. But remember, having friends and a life outside of the relationship is important.

Who’s Right in an Argument

No matter what you’re arguing over, it’s pointless to fight over who’s right and who’s wrong. Even if you’re positive you’re right, is it worth upsetting your partner over?

The person being blamed almost always tunes out and gets defensive anyway. Instead of fighting, learn to let go and move on.

And if you are wrong, don’t be ashamed to admit it. Your partner will likely appreciate the fact you can be the bigger person. In the future, they might do the same thing instead of starting an argument over it.

Exes or Things That Happened in the Past

To maintain a healthy married relationship, leave the past in the past. It’s already happened and there’s no point in arguing about it when you can’t change what happened.

Does your partner have a clingy ex that keeps hanging out or messaging them? Instead of fighting over what you can’t control, tell your partner how you feel. This way, the two of you can come up with a solution together.

Maybe your spouse made poor choices in the past. They may even have made bad decisions that impacted their relationship with you.

There’s nothing you can do now by arguing about it, so try to accept that what’s done is done. Your partner is likely moving on and growing stronger as a person anyway. If you can’t let go, bring up your feelings in a calm and sincere way instead of arguing about it.

If you find anger is your first reaction to a problem, focus on changing yourself first.

Building your own emotional strength makes you a stronger person and benefits your relationship. The building that inner strength also makes it easier to calmly talk about your feelings rather than start an argument.

We all have the routines that help us get through the day. Yours will probably differ from your partner’s and you might even bump into each other on occasion. It can be easy to get irritated when your partner’s routine doesn’t match up with your own but don’t fight over it.

If your partner spends a lot of time online every day, you might feel that you’re losing quality time with them. Instead of fighting over it, the two of you should learn to divide your free time between technology and each other.

It’s inevitable that your partner does something that gets on your nerves. After all, we all have our pet peeves. Maybe your partner snores at night and keeps you awake or always lets the dishes pile up.

If you let all of these tiny annoyances build up, it causes resentment that hurts your marriage. But you should also learn which of these habits bother you the most or which ones are impacting the relationship.

If your spouse doesn’t do any chores, kindly ask if they can help out here and there or create a chore chart and switch off each week. Assigning one task to a partner helps keep order in the home and also prevents future arguments.

Learn to Pick Your Battles for a Healthy and Happy Marriage

Tying the knot doesn’t mean you stop learning about each other or stop having fights. There are bound to be issues that you and your spouse don’t agree on, and you might find yourself getting angry.

The key is to step back and reevaluate whether or not the issue is worth fighting over.

If it’s not worth fighting for, don’t start an argument. Think about your relationship and your partner and learn to talk about your feelings when something bothers you. Learn to let it go and you’ll both be happier in your marriage.