Like many other popular social media networks, TikTok has established that generating meaningful income isn’t possible by competing to keep users stay on its app. The management has equally realized that only traditional advertisements aren’t enough to earn revenues that can keep TikTok at par with rivals.

In the same year that TikTok merged with Musically, it ranked position One in the list of the most downloaded Apps on Apps Store in 2018 and 2019. The app now boasts of more than 2 billion global downloads. In the US alone, the app has been downloaded more than 80 million times, with a staggering 26.5 million active monthly users. However, a study established that 60% of the monthly active users in the US are aged between 16 and 24-years-old.

After clinching the seventh spot in the list of the most downloaded apps in the past decade, TikTok has seen the need to enter the competitive battlefield with other apps in search of more revenues.

TikTok is witnessing an influx of new users because it hasn’t made it boring with sponsored posts like its competitors. With a massive percentage of young users, it’s keen to make a giant platform that intensifies the rollout program for social commerce URLs.

News on how to customize the URL

Recently, Adweek reported that TikTok ran a beta trial that would allow influencers to customize their commercial URLs on the videos. The app’s spokesperson later confirmed that the firm was conducting a test to roll out social commerce. However, he never divulged the details hence leaving users with the urge to learn more.

Later, Uplab, Fabian Bern, tweeted a detailed video showing users how they can customize their bios with commercial social links. In his video, Bern used the TikTok account called Huxley the Panda Puppy to demonstrate how a link can be instrumental in generating sales. The TikTok account that he used directed the audience to Amazon, where they can buy products.

In July 2019, Influencer DB conducted a study indicating that overcrowding had caused the engagement level on Instagram to hit its lowest. It seems that TikTok benchmarked from that research because the number of brand campaigns increased tremendously after opening its up outside partners’ platform.

How to customize the URL on your bio

With the TikTok spokesperson failing to reveal details about the test rollout plan, many users struggle to incorporate the new feature on their bios. Unfortunately, other TikTok account owners fail to succeed without knowing why, while some users consider their success as mere luck. This section will guide you to embed a commercial social link to your TikTok profile to promote your occupation.

Forget about earlier speculations indicating that a user had to have more than 1000 subscribers to become part of the new feature. A spot-check on some active users with massive followers is still locked out of the pilot program.

Here are the steps to customize your URL on the bio section:

1- Are you an Android or IOS user?

If you are using an Android platform, know that the system has been enabled to allow you to embed a link on your bio. However, depending on the type of account, some IOS users are still missing out on the captivating program. 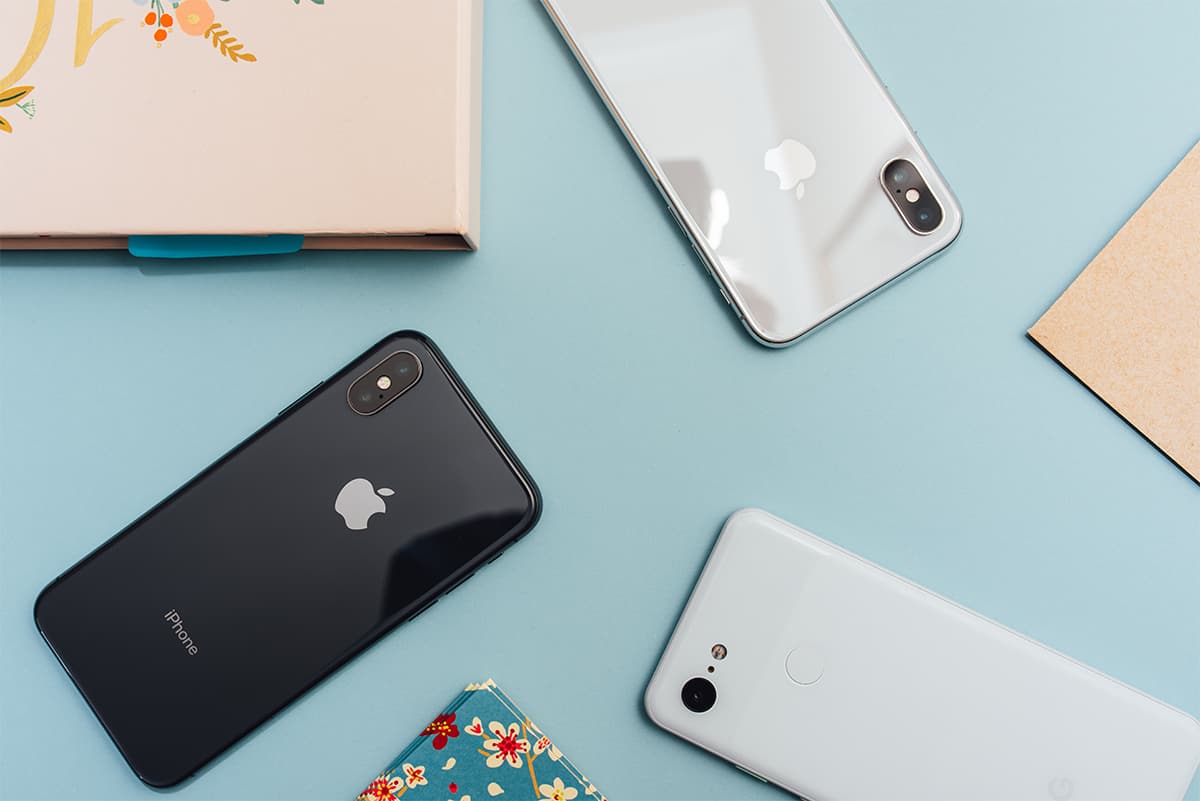 If you are a TikTok user, the high chances are that you already know how to edit your profile over there. It’s easy to spot as this feature is in red and located just beneath the “Followers” icon.

Under your bio, the “Website” line is visible in black colors. The site won’t compel you to add ‘HTTPS because www, followed by the name of your website is enough to customize your URL details. Unfortunately, the platform only allows you to add one URL. It’s for this reason that you are advised to choose your links carefully.

It was never going to be a complicated process because most apps are careful to ensure that platforms are user-friendly. After following the short procedure, your embedded website link will be visible on your TikTok profile.

As TikTok intensifies its rollout plan to access revenues similar to what its competitors can manage, it’s worth picking your role in the entire arrangement. The platform allows you not only to use the TikTok app for entertainment but also to earn from your creativity.

With TikTok boasting over 2 billion global users, you can see how incorporating it can help you popularize an occupation. It’s also worth noting that the latest feature will accord you the best experience if your account is linked to other social media platforms such as YouTube, Facebook, and Twitter.

Ultimate Guide on How to Write a Blog