The Timeless Popularity of Roulette

Picture yourself entering a casino and imagine which will be the first of the games to catch your eye. Looking beyond the flashing lights fighting for your attention from the rows and rows of slots, the tables with the biggest crowds around them are likely to be where roulette is being played. That’s because there’s something about the game that makes it uniquely appealing for both players and spectators alike.
Ahmed Montasser
Entertainment

Picture yourself entering a casino and imagine which will be the first of the games to catch your eye. Looking beyond the flashing lights fighting for your attention from the rows and rows of slots, the tables with the biggest crowds around them are likely to be where roulette is being played. That’s because there’s something about the game that makes it uniquely appealing for both players and spectators alike.

There are a number of reasons why players love roulette and we’ll explain a few of them in this article but it’s a great event to watch too. It’s hard to think of another game in which you can see what bets a player has made and then immediately discover whether they’ve come off. Add to this the tantalizing tension as the little white ball bounces around until settling in its final resting place and you start to realize why the game can be so captivating.

Yes, the dice game craps may have many elements in common but, unlike that game which needs a good knowledge of the rules to truly understand, roulette is very simple and straightforward even for the inexperienced spectator.

The history of roulette 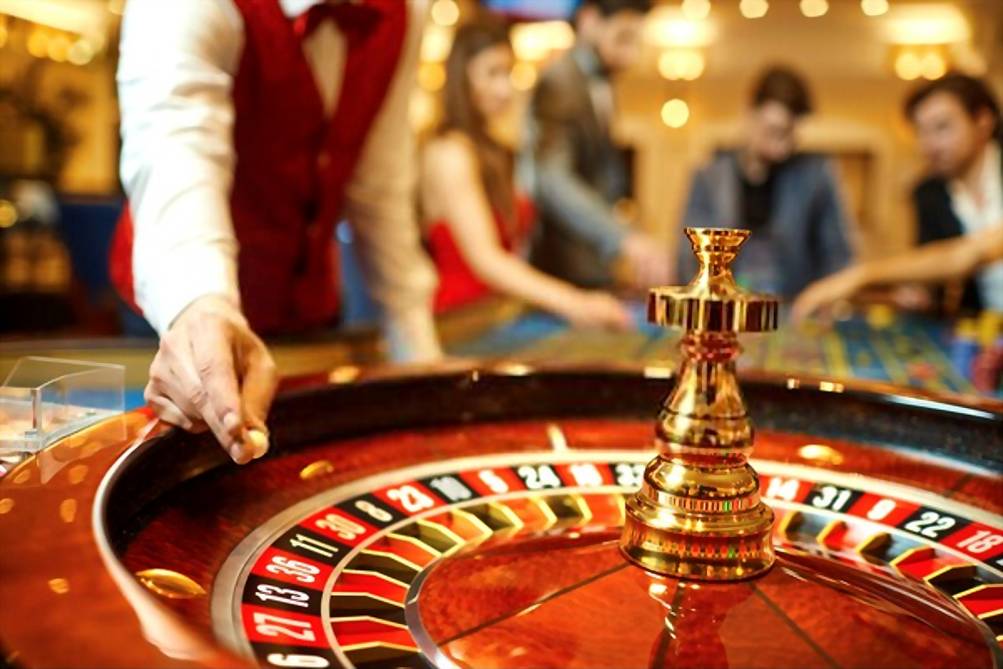 As one of the longest established casino games, Roulette has a long and interesting history.

It’s also a game with a long and distinguished history. It was first played in France in the 18th century – the name “roulette” is French for “little wheel” and this was a mechanized version of the 17th-century Italian game, Biribi. In both, the principle is to pick a number, or numbers, with a win occurring when they are the chosen one. With Biribi, it was done by drawing numbers from a bag but the spinning roulette wheel made the process far more dramatic.

It wasn’t until the 19th century that the game started to become popular throughout Europe and across the Atlantic in America. In the case of the latter, it was the Mississippi and New Orleans areas where it first started to gain popularity, gradually spreading out across the country.

When Las Vegas began to grow, from the late 1930s onwards, it soon became one of the most popular of the casino games and by the 50s and 60s had become firmly established as the players’ favorite. The rise of online casinos has seen the game’s popularity grow even further. The “live” online version of the game is especially favored by players.

Over time the wheel itself has gradually evolved. The very earliest French models had two zero places, one red and one black. But this caused confusion so the color was changed to a neutral green which has remained the case ever since.

In 1834 competition between European casinos was mounting so the German town of Bad Homburg introduced the wheel with just one zero space, reducing the house edge and thus providing an advantage for players. Even today, tables with just one zero are known as European and those with two or more as American – and canny players will always seek to maximize their chances by seeking out a European roulette wheel when they have the chance. In 2016 The Venetian in Las Vegas made a move designed to enrage players by introducing a wheel with triple zero places and since then a few other casinos have followed suit.

As well as the aesthetic appeal of playing roulette with its slowly rotating wheel and unpredictable white ball, the sheer simplicity of the betting and the range of options available are also irresistible for many. For those feeling truly lucky and inspired there’s the chance to place chips on a single number and hope to win up to 36 times their stake. But for the less bold there is a whole range of other bets to make with returns ranging from 1:1 to 17:1.

And, even though the different areas of the roulette table may look complex to understand at first, in reality, it is one of the simplest ways imaginable to be able to place the exact bets that you want, whether it’s on red or black, odd or even or various other groupings of numbers.

Online roulette wheels have brought the game to an even bigger audience with online casino operators like 888 offering a variety of exhilarating roulette games such as European, American, and French, as well as array of live roulette games with real dealers, head there to read this blog, written by roulette expert Ioannis Kavouras, on the secrets of the roulette wheel to pick up some top tips. 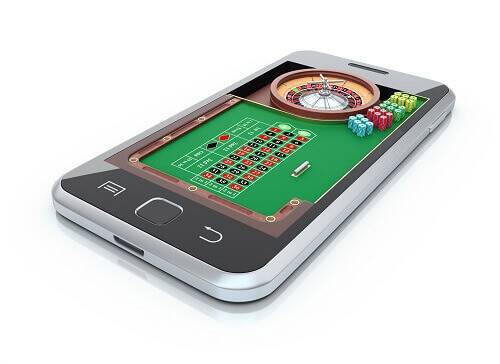 Roulette has become so loved thanks to its exciting but simple to understand the appeal.

While it’s also a game that exactly follows the law of probability, it’s also one in which players over time have devised a number of strategies. The best known of these is the martingale. In this, the theory is that by doubling your stake after each losing bet you’ll end up ahead eventually. What it doesn’t take into account, however, is that by betting with an initial $5 stake a run of five losses in a row will mean you’re betting $160 on the next spin of the wheel.

Of course, the incredible can happen and when it does this just acts to increase the game’s mystique and appeal. One such story concerns a young Sean Connery, sometime before he gained international stardom as James Bond. In 1963 he found himself in a casino in Saint-Vincent in northwest Italy. Deciding his lucky number for the night was 17 he bet on it and lost. Undeterred, he bet on it again – and lost. To the croupier’s disbelief, he repeated the bet – and won. 17 then went on to come up not once but twice in a row netting him a very useful $27,000. This is a story that proves the point that the truly random nature of roulette means that there really is no reason why the same number can’t come up three times in a row -although the odds of this happening are 1 in 50,653.

This all adds up to why so many people find roulette such a captivating game to play. While it’s impossible to put a precise figure on the numbers of players worldwide, it’s surely in the millions. When you compare this with other well-known games like chess, whose slow pace and complex moves may put many people off, the scale of its popularity truly does become apparent.