Tips on How to Get a Great Score in Scrabble

Perhaps the most famous word game of them all, fans of the popular board game scrabble have been competing against their friends and families since the 1930s and in that time, the basic rules of the game have barely changed. Each player gets 7 letter tiles, each with a different value, from which to make a work to put a word out on the board.

The words are connected on the board almost like a web and there are bonuses for putting tiles on special spaces which can double or triple the score of a single letter or of an entire word. Scrabble is a fantastic way to improve and review vocabulary as you are constantly arranging and rearranging your letter tiles to make different words.

It is so important that you never throw any goes away by just putting out any old word because you can’t see anything better. Scrabble is all about making every letter count because with limited letters there are only so many chances to score. In order to maximize the scoring potential of every letter, you will need to use every word in your vocabulary. The best Scrabble players have huge vocabularies which they are constantly adding to through different word games and exercises. There are so many great word resources online like word unscramblers and interactive thesauruses that you need to utilize in order to improve as a player.

The Triple Word Score squares are the key to getting those really huge scores that all Scrabble players dream of but they are of course the most difficult to hit. Unless you are playing against a very inexperienced player, it is very rare that your opponent will give you the opportunity to get your letters out on a Triple Word Score. The only time that good players ever open the Triple up is if they calculate that their opponent will not be able to score much from it or if it is the result of them getting a huge score. One way to lure your opponent into opening the Triple up for you is to leave them a big opportunity by opening up the Double Word with your weaker letters. This will save your big letters so if your opponent goes on the Double Word and opens the Triple Word then you can capitalize.

Whilst Triple Word Scores are infamously elusive, Double Word Scores are far more attainable and you need to be hitting them at every opportunity. The secret to maximizing the potential of Doubles is to combine them with Double or Triple Letter Scores and get one of your big consonants on it. Newer players can often be tempted to pass up a Double Word opportunity because they don’t have the letters to score well on it. This is a very bad tactic because it is really unlikely that the opportunity will still be there by your next turn, especially if you are playing against multiple opponents. If you cannot score well on a Double Word, spoil it for your opponents and use it as an opportunity to get rid of some of your unwanted letters.

If You Can’t Attack, Defend

Sometimes the Scrabble Gods are just not on your side. We have all experienced games where we just don’t stop pulling I’s and U’s out of the bag or where we have great letters but there is never anywhere to put a high-scoring word. Unfortunately, this is the reality of Scrabble, but learning to win when luck is not on your side is a skill in itself. If you cannot play an aggressive, high-scoring game, play a defensive one and try to starve your opponents of oxygen. Block absolutely everything, leave your opponents no openings at all and try and squeeze out a victory with a war of attrition. Only the best Scrabble players can still win when their letters are no good and winning this way can be even more satisfying than smashing out a victory with big seven-letter words. 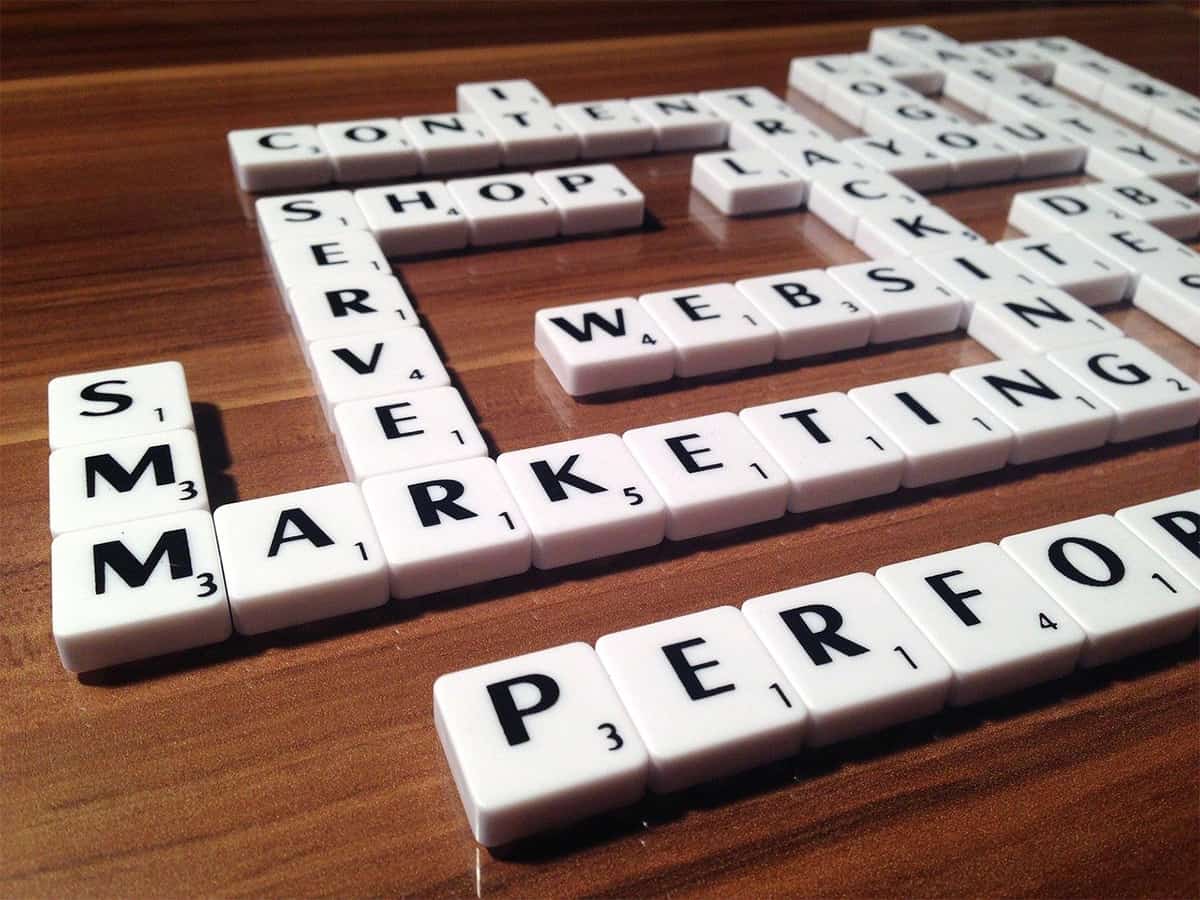 Don’t Hold onto the Big Ones Too Long

Big letters make big scores but they can also be a player’s worst enemy. The temptation to hold onto big letters until the opportune moment can end up causing you to miss opportunities that ultimately cost you the game. One tactic that many Scrabble experts implement is to split the match into thirds. Use the first third when the board tends to be more open to building a quick score whilst still holding onto big letters if you can see something building. In the second third of the game, try to get all of the big letters out, no matter if the ideal play hasn’t materialized. In the final third, get rid of all big letters no matter what the score and switch them if necessary.

Scrabble is the ultimate game of skill, vocabulary knowledge, and tactical ingenuity. There are so many different ways to win a match but the experts have certain tricks that they use effectively every time. Make sure to follow this guide the next time you play.