Home » Too Much Gaming: Some Health Effects to Consider
Health

Too Much Gaming: Some Health Effects to Consider

In 2019, approximately 13 million Sony PlayStation units were sold. One of Sony’s main rivals in the market, Nintendo Switch, recorded sales of over 19 million units. Besides the two, there are hundreds of other games that are accessible on smart devices.

It is evident from these statistics that gaming is exceedingly popular. However, while it does have it’s advantages, it also poses significant risks. So much so that in 2018, the World Health Organization declared Gaming Disorder as a psychiatric condition.

Unfortunately, the health effects of unregulated gaming do not stop at psychiatry. Here is an in-depth look at some of the effects that gaming can have on your health. 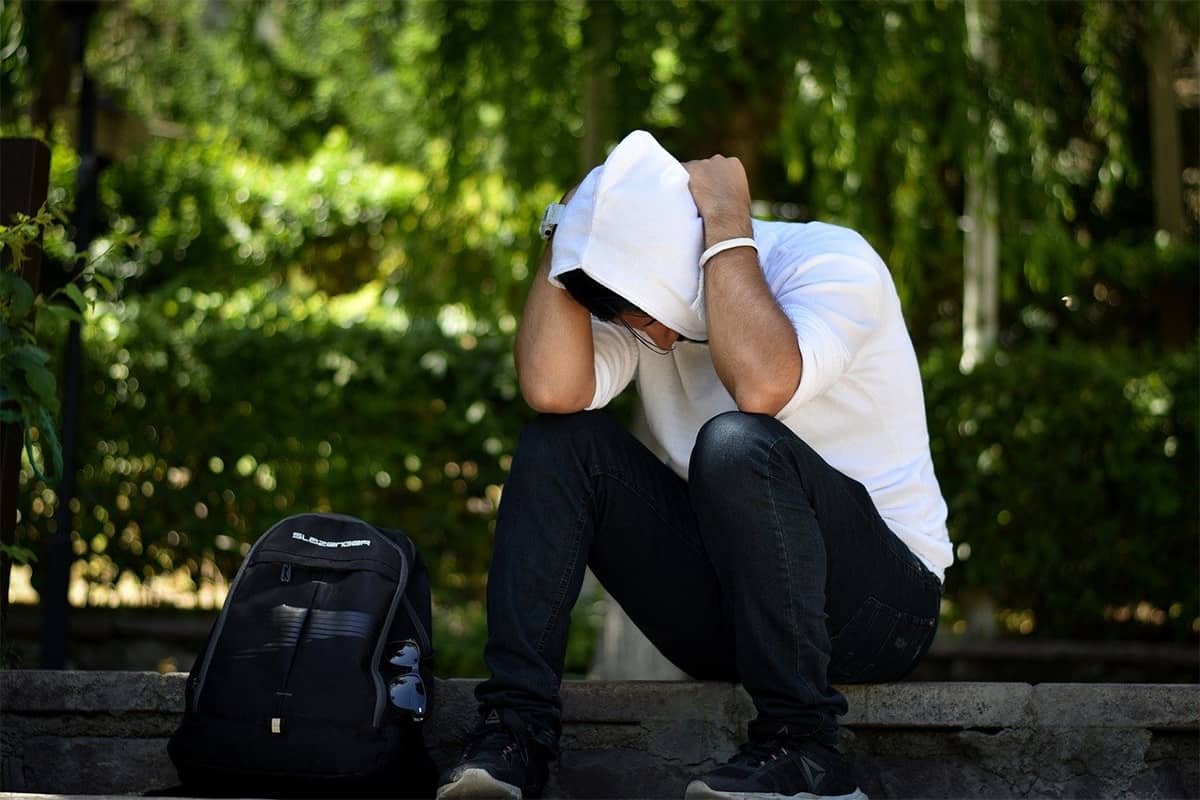 Games, in their nature, are very competitive. It is why the whole world is divided by loyalties during the Olympics or the World Cup. It is no different for gamers except, for them, it is an everyday experience that takes a toll on the body. It can result in:

Your body produces a stress hormone called cortisol whenever you are in a stressful situation. In this case, during a high-strung session of gaming, it would be released into the bloodstream. It increases the heart rate and glucose levels in the body to provide energy.

Ordinarily, the body would regulate itself when the stressful event passes but serial gaming is continuous. As a result, you would have increased cortisol levels over long periods of time which can cause:

The exhilarating feeling that comes along with winning or competing against your opponent is brought about by adrenaline. Increased adrenaline raises blood pressure and heart rate which can sometimes present as a feeling of euphoric thrill.

While it may feel enjoyable at the time, it keeps your body in a constant ‘fight or flight’ mode. You may become easily aggravated and have trouble concentrating. On the other hand, one of the main effects of adrenalin is addiction. Gamers get addicted not so much to the fun of the game but more to the feeling they experience from it. 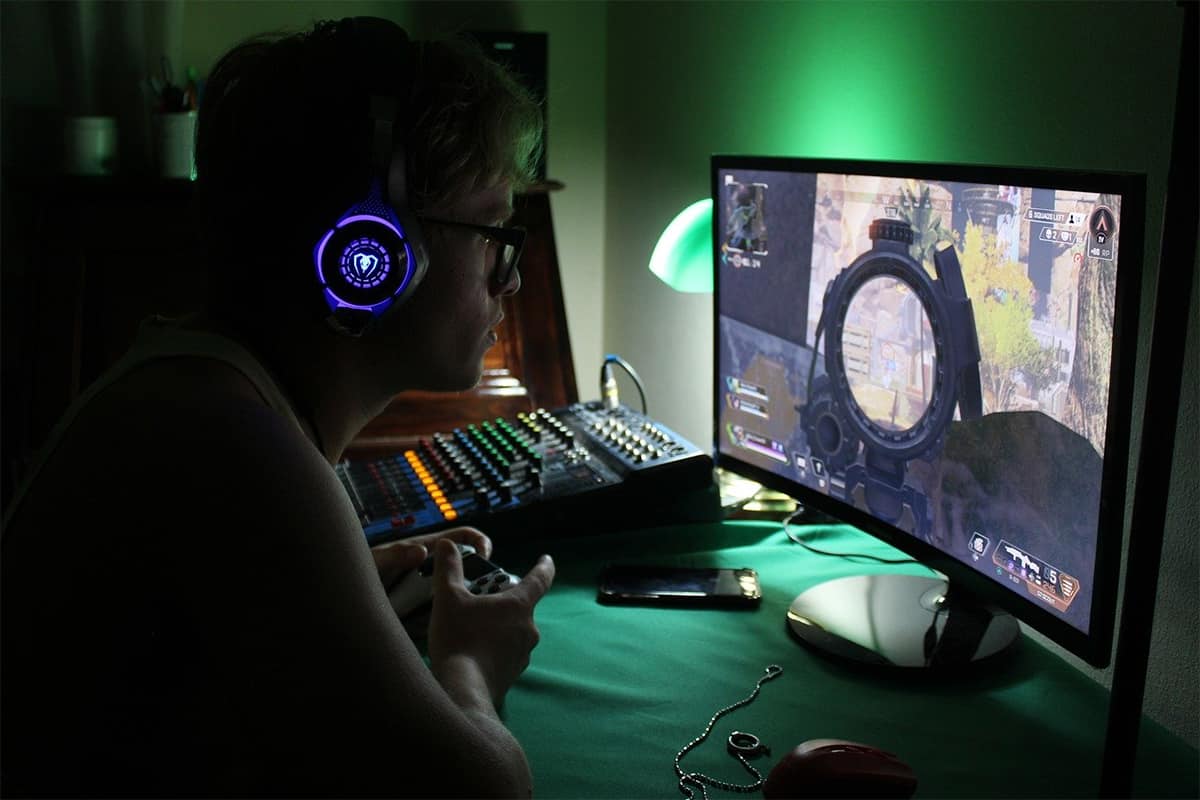 The subject on the effects of prolonged screen time has been belabored. Headaches, dry eyes, and diminished sight have been preached to us by medical professionals time and again.

What may not have been mentioned as often is the effect of fast-moving graphic images on the eyes. If you have epilepsy, it is likely to be triggered by such content. If you are fortunate not to, overstimulation of your brain can still result in seizures too.

The reason why smartwatches are so popular is that most people are today alive to the fact that fitness is important. We can not all have the same fitness regimen. Some people like to skip, others prefer to walk or run among many other options.

Continuous gaming episodes leave little room for such activities. In fact, one of the main indicators of Gaming Disorder is that an individual prioritizes gaming over everything. Their lifestyle thus becomes sedentary putting them at risk for weight gain and high cholesterol.

Obesity, hypertension, and diabetes are all possible lifestyle diseases that can be spurred on by such circumstances. It is highly advisable that gamers take on exercising and better dietary habits for weight management. Further, a blood pressure monitor can help with regular BP checks to keep them more in touch with their health.

Try and hold your hand in one position with limited finger movements for an hour and examine the results. Now, imagine doing that every day for several hours. You would likely suffer from: 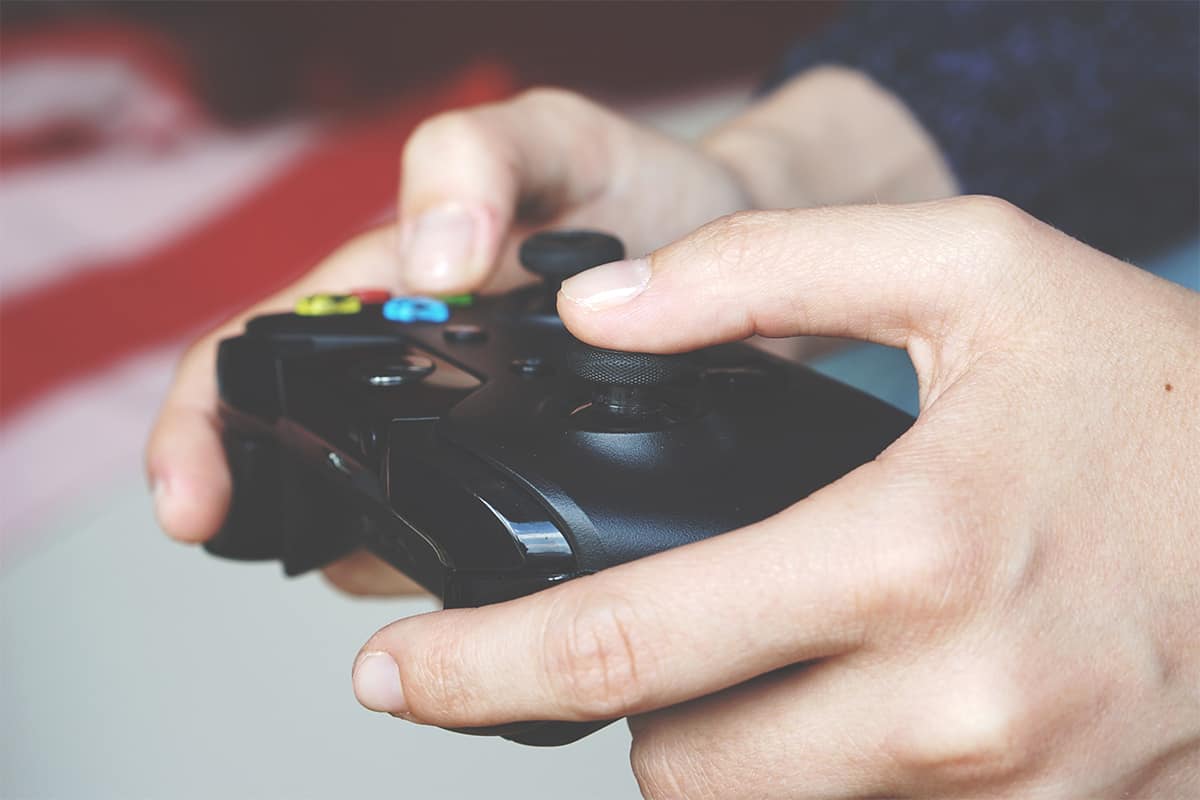 Your hand movements are facilitated by the coordinated efforts of tendons, joints, and muscles. Continuously thumping away at a controller pad causes friction and subsequent wear and tear of all those parts.

In the short term, you may experience pain in the wrists and thumbs. Friction may also result in blisters. Unfortunately, in the long run, your chances of suffering from arthritis and greatly diminished dexterity are quite high.

Neck and Back Aches 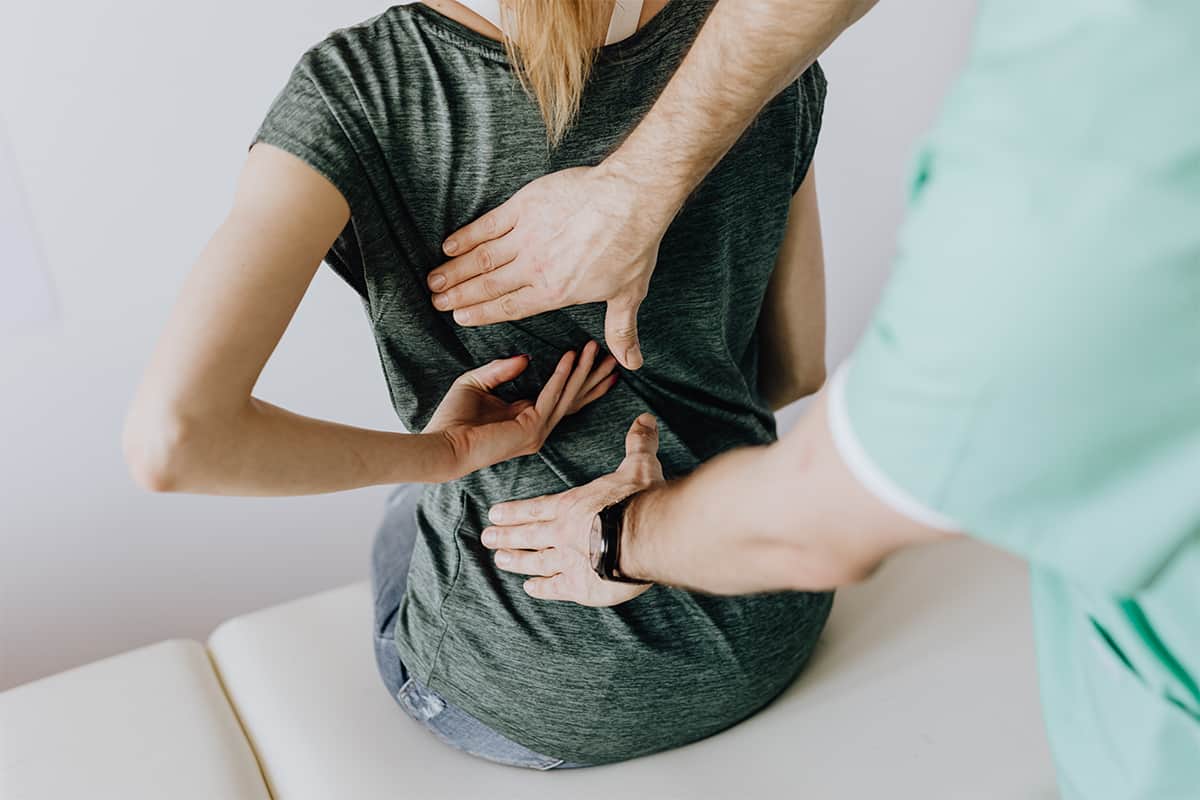 Maintaining a sitting posture while focusing on a screen for hours, is undoubtedly exhausting. It is a problem not solely associated with gamers but office workers too. Intermittent stretching is recommended to destress back and neck muscles.

You may have noticed a common theme by now which is the limited physical movement of gamers. In this case, it works against them too and results in constant aches and even a possible change in body posture. Lately, though, there is an emerging trend of gaming chairs. They may not be a solution to the gaming crisis but they are helpful. 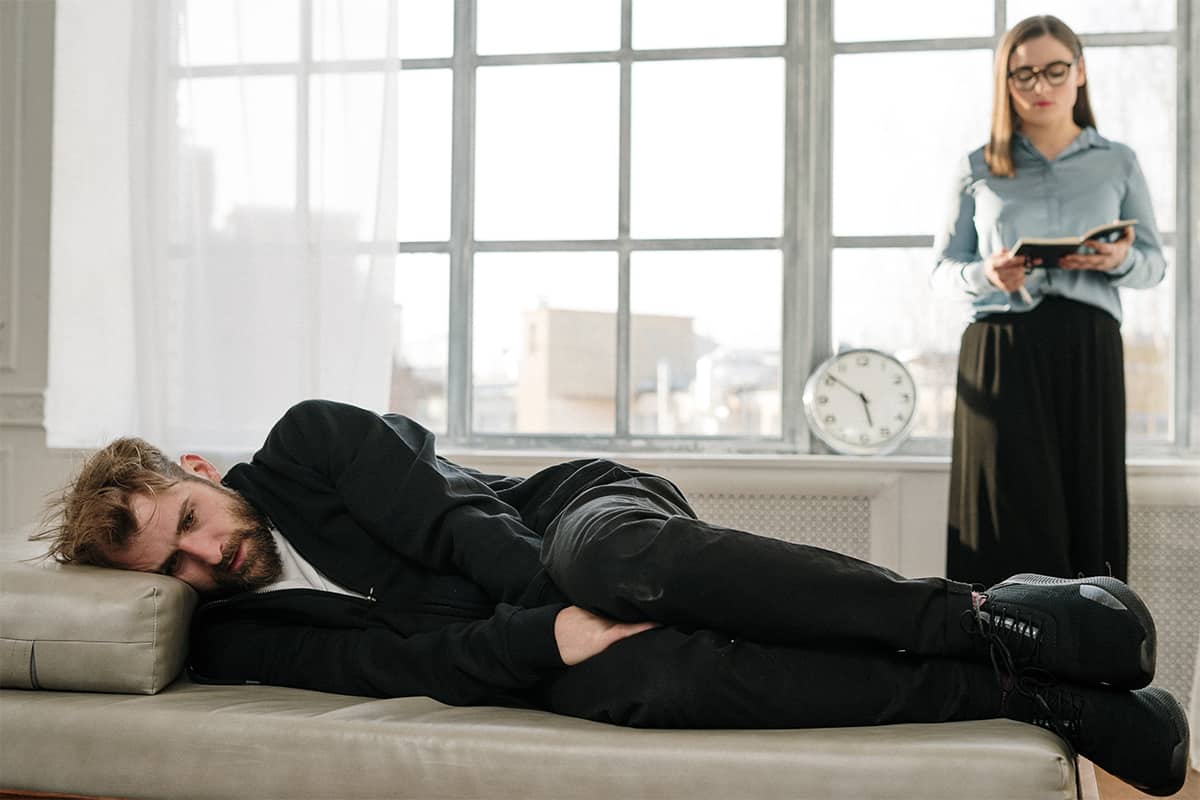 There exists a very robust online gaming community where players interact and battle against each other. For some, it is just a friendly space in which they exchange light banter to keep things interesting. On the other extreme, there have been cases where online gaming feuds have gone terribly wrong.

Like all other online media platforms, there are bullies in the gaming world. Threats, humiliation, and having one’s gaming data obliterated are some of the triggers they use. Their victims end up suffering from depression, anger bursts, and low self-esteem issues.

Further, being a persistent gamer can be isolating. When you do not make time for social recreation with friends or family, gaming becomes your primary source of interaction. It is unhealthy and deprives you of a wholesome social experience and support system.

One of the most popular gamers made $17 million dollars in 2019, so it would be false to say that gaming is all bad. In fact, moderate gaming has been found to improve brain function and can even delay the onset of dementia and Alzheimer’s. Sadly though, the most elusive quality for gamers is the very moderation that is required.

There is a need for more widespread awareness of the health issues surrounding gaming. It is all fun and games until we all wake up to the realization of the consequences way too late. The time to act is now.

How Does Health Insurance Work

Why Technology is Important to Healthcare

Outpatient Not Optional: 5 Benefits of Outpatient Treatment for Substance Use