Home » Top 10 Startup-Friendly Cities for Your Next Venture
Business

Top 10 Startup-Friendly Cities for Your Next Venture

The Internet revolution has changed the dynamics of running a business. Having a robust connection is not beneficial for a startup but it has become essential. Faster broadband speed can make your workforce productive. That’s why all startups need to do proper homework prior to choosing their internet plans. But that’s not all, your location is a crucial factor, too, when it comes to success and expansion.

Silicon Valley, California is so far the most famous place for tech startups. But it’s not the only city to start your business. There are other cities within the United States that make great homes for startups. Here is a list of 10 best cities for your next startup based on their cost of living, local, and startup culture. 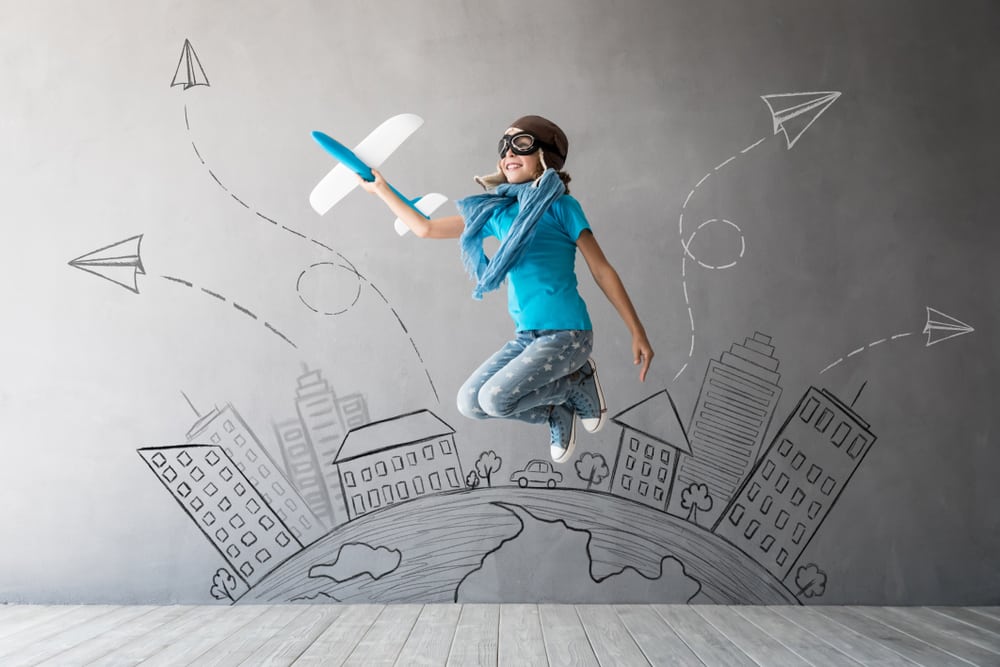 This metropolitan city is establishing an economy of entrepreneurs, investors, financial institutions and more over the years. St. Louis is home to an organization named Arch Grants that has distributed more than $6 million to fund 114 startups. These startups have managed to create 1,500+ jobs and $120 million in capital funds. The city is receiving support from the state as well as the local government to promote startup culture.

Atlanta is among the top cities for small businesses and startups. It’s not just home to business opportunities, it also has more energy resources. This is one reason why the population in Atlanta is expanding. The young workforce is particularly showing interest in moving here. It is one of the cheapest states to live in the US as well. Film, TV, and tech industries are sprouting. Atlanta is also home to 70+ video game developer companies.

According to Tech Crunch, venture investment in Boston has reached $5.2 billion. The city is voted as one of the top places for startups in America. Tech companies that specialize in healthcare, education, and energy are booming. No wonder giant businesses such as Twitter and Amazon have opened their headquarters in Boston.

The local government is also playing its part in promoting startup culture. City Hall is organizing programs to support startups and evolve in the tech ecosystem. The city also has a positive climate for female-led startups.

Denver is more than just a place of mountains and sun. It’s playing a significant role in promoting startup culture. The city is making sure to keep its homegrown talent. It’s also inviting other people to live because of its lifestyle and opportunities.

It is one of those cites that offers convenient access to Washington, Boston, and New York. The cost of doing business in Philadelphia is affordable. It has the 2nd largest university population in the United States. Co-working spaces, accelerators, and incubators are growing in the city. Rich culture, affordable office space, and availability of top talent is creating a flourishing environment in the city.

Seattle is building a reputation as a tech hub for innovation over the years. Friendly inhabitants and the laid back atmosphere has made it earn the reputation of one of the best places to live as well as work in.

Google, Facebook, Twitter, Uber, Apple, Salesforces and other big names have larger offices in the city. They have been beneficial for the tech ecosystem in Seattle. The city is brimming with possibilities and ideas. And there is no shortage of talent here either.

Austin is one of those cities that is best known for its affordability, quality of life and job opportunities. It is also ranked as the top state by CNBC for business in America. The city is home to talented people and the environment here is amazing. Many smart people have relocated from different parts of the country to Austin because it is affordable, it has a diverse culture, there are no personal income taxes and it’s family friendly.

It could become a center of entrepreneurial ecosystem very soon. It is considered that Dell gave birth to the tech economy system in the city. The tech presence of the city is further increased by the University of Texas, music festival, and the Annual SXSW Tech Conference.

Chicago, the windy city, has pushed the technology infrastructure and attracted top talent from all over the United States. The culture of innovation is growing in Chicago. It will soon become a popular alternative for tech hubs because of its low cost of living.

Park City, the ski town, is quite famous among different entrepreneurial circles. Famous brands such as Backcountry.com and Skullcandy started from here.  Park City doesn’t have a public Internet infrastructure yet because it’s a mountainous location. However, there are two providers who are offering gigabit internet speed to those who are doing business.

Holland in Michigan may be an unknown town for many but it has startup potential. The logistics in the city are improving day by day. Some successful tech ventures such as Fathom and Orendi Mask were born here. The Internet is available at competitive prices and speed as well.

If you are planning to build your startup, you could move to these cities rather than Silicon Valley. They have more opportunities, affordable cost of living, a good environment and nice customer care services to offer.

Trading: Is It Worth Its Time?

What is RPA Technology?