Oxford is a historic city that will fill your senses with its old and stunning architecture and cobbled streets. It’s a city that’s not only synonymous with great universities but sights to see as well, as you don’t have to be a student to marvel at what it has to offer because there are museums to visit, restaurants, historic pubs to try and buildings to see and appreciate. 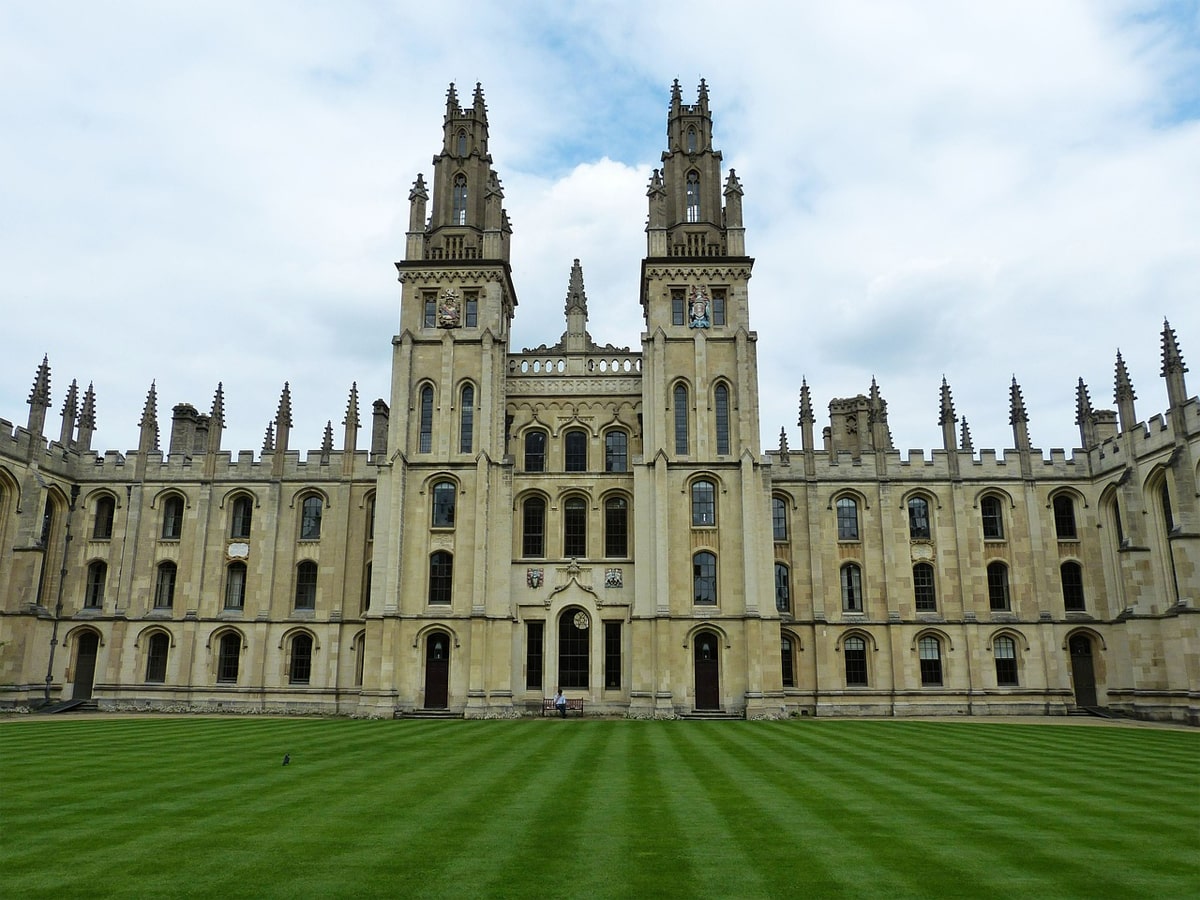 The grandeur of this university is best enjoyed by joining guided tours which are led by people knowledgeable about the colleges and its secret spots. The University of Oxford is one of the world’s leading research universities. But even if you’re not there to study or apply for a degree, you can still indulge in its beauty and appreciate its splendid architecture.

UK’s oldest and well-preserved botanic garden is found in Oxford. It’s made up of 130 acres of land where you can breathe in the fresh air and treat your eyes to lush greenery. There are over 6000 different plant types in Oxford’s Botanic Gardens and is only ten minutes away is the Harcourt Arboretum.

There are parts in the university that was used for scenes in the early Harry Potter movies. If you’re a fan of the book and the movie series, you wouldn’t want to miss this opportunity to geek over spots featured in the movies. Tour around Christchurch and New College, or see the Bodleian Library, which was used to film Hogwarts’ Infirmary scenes.

If you’re a fan of the strange and peculiar, the Pitt Rivers Museum is the place to go. It houses shrunken heads and other hundreds of collections that are worth gawking at and plus, you don’t even have to worry about the cost because entry is free of charge.

If you want to see more of plant collections and epic gardens, Blenheim Palace is the place to go. The huge country house is 20 minutes away from Oxford and is one of the places you shouldn’t miss when visiting.

The baroque palace is Winston Churchill’s birthplace and is an excellent spot to unwind after a hectic tour around the city. You can go inside and wonder, but make sure you leave enough time to walk around the parkland.

If you’re done exploring for the day, you can also head over to the pub to enjoy a hot serving of fish and chips and down it with a cold pint of beer and if you want, you can even join a pub crawl to explore historic pubs in Oxford. A good start would be Jericho Tavern, where Radiohead first performed. It’s a famous place where the 80s and 90s rock bands started out before they signed contracts and made a name for themselves. With so many hotels around Oxford to choose from, having one too many beers won’t be a problem. Most are just within the compact city center as well, so you won’t have to travel far after you’re done for the day.