Home » True or False: The More Antibiotics You Take, the More Utis You Will Get
Viral Rang

True or False: The More Antibiotics You Take, the More Utis You Will Get 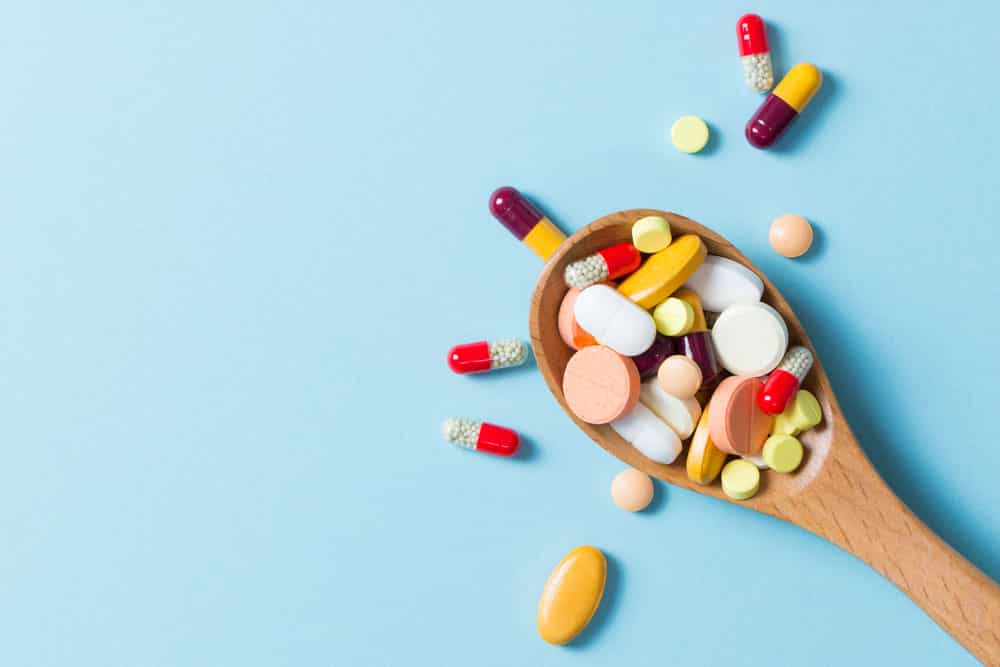 Before making a straight forward comment in this regard, we should consider some ground realities first because this is not an absolute reality whether or not antibiotics play a vital role in curing UTIs. Rather, it has proved relative to a great extent when experimented widely with various patients. Some women infected with a UTI may avoid antibiotics duly prescribed by a specialist and get their symptoms fully recovered, whereas others may always have to take proper medicine for their complete recovery. Moreover, it has also been observed that many healthy patients do cure their mild infections of ear, eye, nose, throat, gums, etc. automatically and spontaneously.

Once, in a research made in the Netherlands from 2006 to 2008, a number of women with a UTI were asked to delay their antibiotics purposefully in order to check the active immunity on their part. Those who were pregnant or breast feeding or diabetic or with poor immunity were exempted. Only those were included who had been showing the symptoms for last seven days. A total of fifty one women agreed to delay their medication and gave their urine samples for complete analysis and culture test. 28 of them kept doing without medicine for the whole week. Twenty of these 28 women reported their symptoms improved or fully recovered without taking any antibiotics. One third of these 20 women had a positive culture result, verifying an infection.

The use of antibiotics may result in the bacterial resistance. So, it is much clear that many people might be more receptive to the delayed antibiotic prescriptions. It usually requires two to three days for a UTI antibiotic to show its efficacy. On the other hand, most of us do not need any support from antibiotics due to our strong natural defense mechanisms.

Sometimes, a doctor has to prescribe an antibiotic right away because of the severe pain the patient is in. On the contrary, the same doctor may sometimes delay his medication until the culture comes back in three days. This wait or delay helps the doctor target the antibiotic to the bacterial type found in the culture test.

Another very crucial point in this regard is that the doctors always have to be pretty careful about who they are asking to delay or forgo antibiotic treatment. They cannot take any risk if the patient is too old or in acute pain with high fever. They will definitely have to prescribe some antibiotic then and there. So far as cranberry juice is concerned, there is no hard evidence that it can cure a UTI. But, undoubtedly, it does help prevent UTI.

The sum and substance of all this analysis is that neither of the case is true or false. Instead, it is all relative. In some cases, the use of antibiotics is unavoidable and will cause even death, otherwise. In some other cases, a UTI can be recovered with the help of natural immunity without any antibiotics.