Home » How to Turn Negative Feedback Into Positive Results
Life

How to Turn Negative Feedback Into Positive Results

Having a success mindset means taking risks and it means putting yourself out there. It means taking chances and being willing to fail.

And this can hurt a lot. Sometimes, it feels as though you will never be successful and that other people seem to have it all figured out. But let’s take a step back for a moment.

And if you dig a little deeper, nearly every ‘success story’ is actually made up of a thousand little failures, rejections, and humiliations. Look at JK Rowling who had her book rejected countless times before it made her into one of the richest people on the planet. Look at Arnold Schwarzenegger who was told that he could never be a movie star with his thick accent and physique.

The key to remember is that you’re at a point in your story where there are challenge and upheaval but if you take this in your stride, it will actually make you stronger.

When you receive criticisms from others, what do you do? Do you curl up in a ball and cry about it? Or do you decide that you’re going to learn from their critique and take it onboard? Next time, they won’t be able to make that same criticism! 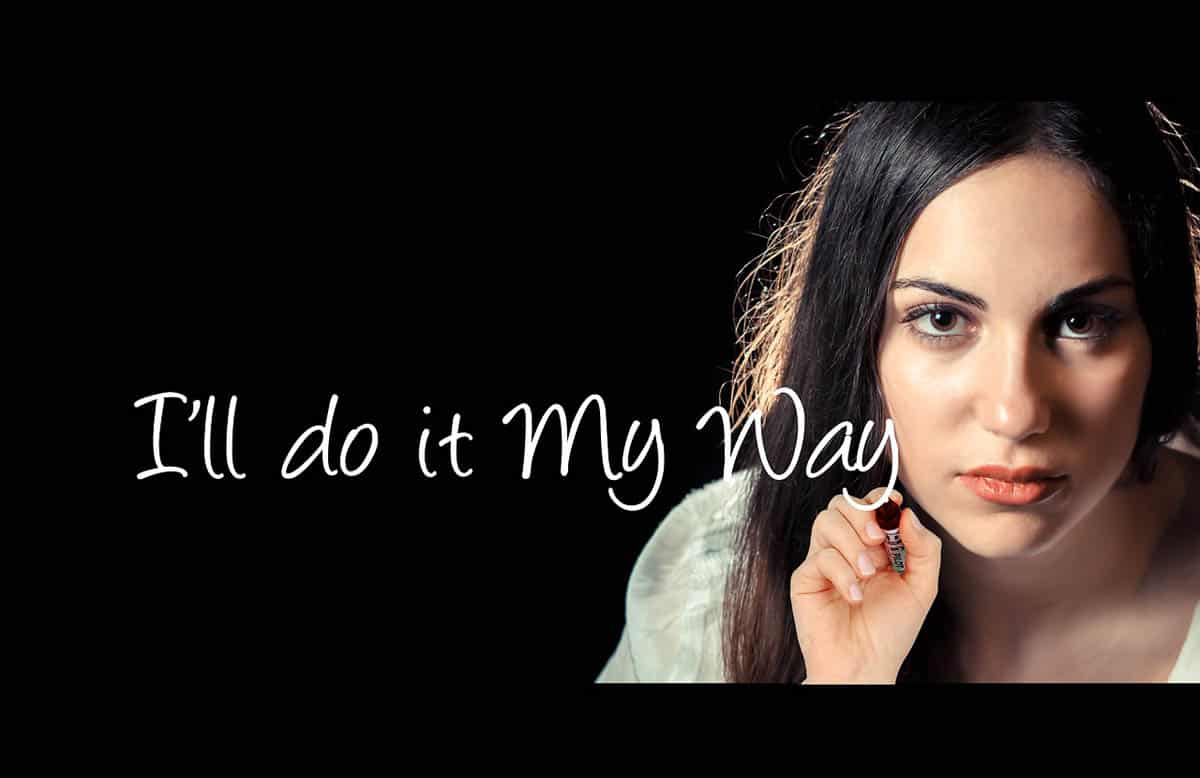 And when you fail and lose your money, do you give up on starting your own business? Or do you make a note of everything that you did wrong and then endeavor not to make those same mistakes again?

This is the difference between successful people and the rest of us. And look at it this way: if you treat every single failure as a chance to get better, then every single time you try, you will slightly increase your chances of winning big.

And that means that if you continue trying, the odds will eventually be stacked in your favor!

10 Tips for Going Back to School As An Adult

6 Ways to Prepare for a Meaningful Funeral

One in Five of Us Is a Sociopath