Home » Valuable Coins For Those Looking To Sell Gold!
Shopping

Valuable Coins For Those Looking To Sell Gold!

Collecting has always been a popular hobby among everyone. Starting with kids’ collections of Pokemon cards, to more serious collectors of stamps or war memorabilia.

Museums can be filled up with the history of such collections.

Another popular collection item is coins! Old or new, there will most certainly be a market for them!

Maybe you’re just starting, or perhaps there are some duplicates in your collection, and you’re looking to sell gold coins… Whatever it is, here are some coins that are very valuable and sought after! 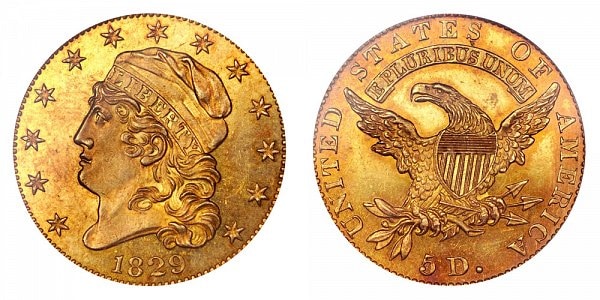 During the year 1829, the mint began using different techniques for the striking process to ensure the coins had the same diameter. The machine was operated by two strong men and had a screw press that they had to use.

A lot of these coins were produced without a collar and so had a large date on them.

Due to the extraordinary quality of these coins, they are a very sought after item! 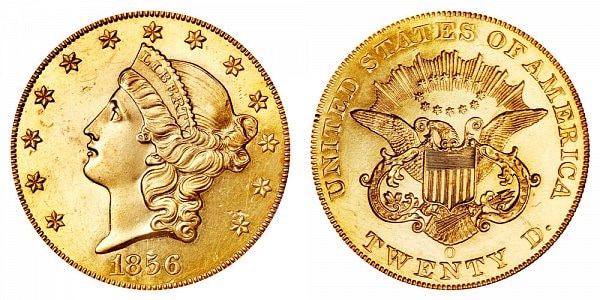 In 1856 the New Orleans branch of the US Mint produced only 2,250 gold Double Eagle coins.

Initially, it was considered that this was a Proof coin; however, it was concluded otherwise. Unlike other coins produced at the New Orleans Mint, which have little detail, these show extra care because of the excellent level of detail and reflectiveness.

This coin is classified as a ‘Specimen Strike’ and is one of the most sought-after coins. 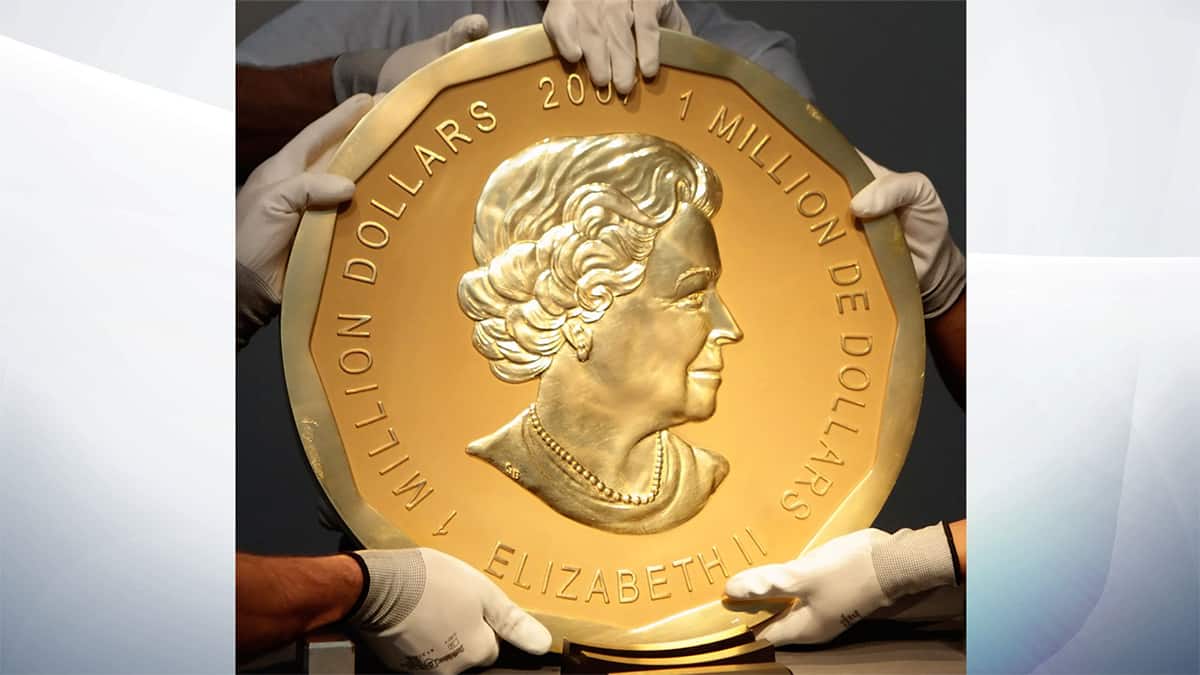 The Royal Canadian Mint set a world record back in 2007 when they made the 200lb Gold Maple Leaf coin.

There were five made, and all were sold to private collectors worldwide. You’d think that something this big and bulky would prevent theft, but in 2017 this coin was stolen from a museum in Berlin.

The coin may only have a face value of $1million (Canadian dollars), but this coin is worth much more due to the gold content.

An unusual addition to any collection for sure. 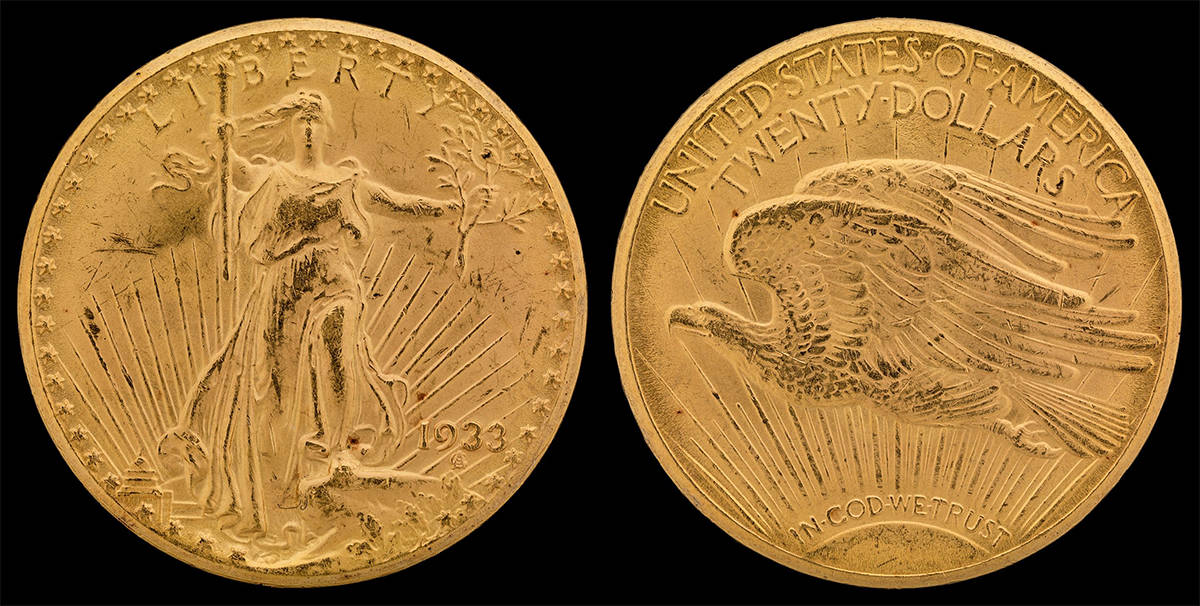 Not many coins can boast such an ironic upbringing.

When the stock market crashed in 1929, Franklin D. Roosevelt created a ban on owning gold in the hopes of easing the banking crisis.

By 1933 the Double Eagle was pressed, but most of them were destroyed; repurposed into other things due to the ban. About twenty of these coins survived and have become very sought after collectable item. 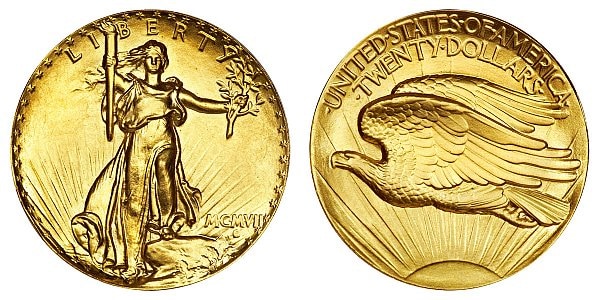 When the design for this coin was initially made, it was deemed so complicated that the US Mint could not produce it in a large quantity.

During the redesigning, the engraver decided to add “In God We Trust” without asking anyone else.

While it is a broadly accepted part now, back then this caused outrage in Congress and a lot of these coins were destroyed.

As it is now rare to find such a coin, you can be sure that this beauty’s price reflects that. 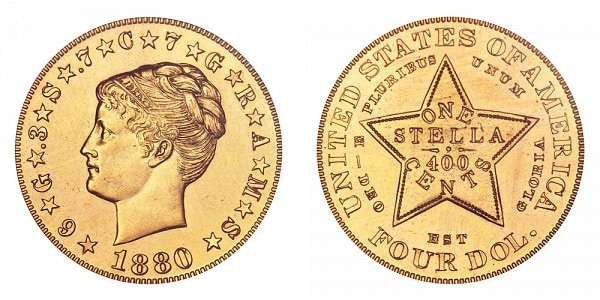 This coin is scarce because it was never meant to be made for circulation. It is considered a pattern coin because it was an experimental idea and is not widely collected.

These coins were made in 1879 and 1880 with two designs – one with Flowing hair with about 400 coins minted and the other with Coiled hair with only eight known examples.

Any collector who wants to have this in their possession would have to shell out a lot of money to obtain it.

So, as you can see, there is a lot of history behind all of the coins. If you are ready to sell gold coins, there are many options for that, so make sure you do your research to find the right one.

Items for Women That Would Also Work Well for Men

7 Major Perks of Online Shopping for Brands and Customers Alike

How To Pick The Right Blender For Your Home?