Vaping: What’s the differences Between RBA, RDA, and RTA?

It’s important to choose the best vaping atomizer that’s right for you. Keep reading for vaping: what’re the differences between RBA, RDA, and RTA?

For many novice vapers who are new to the lifestyle, acronyms like RBA, RDA, and RTA can be intimidating. However, once you learn about them, you will be able to tell the difference between them at first glance. 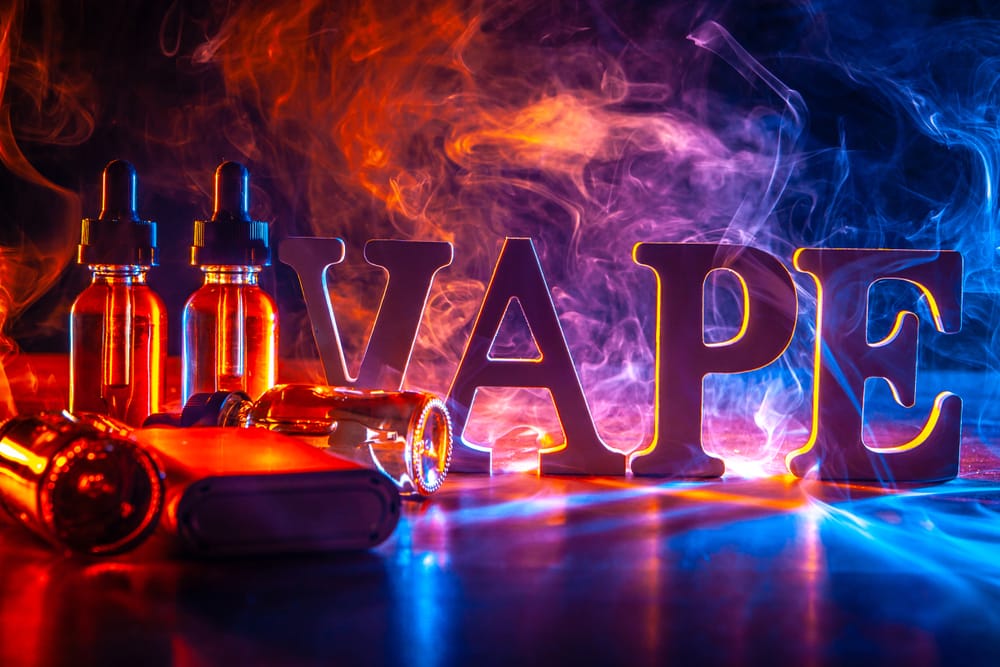 Vaping can be defined as the act of inhaling and exhaling the vapor produced by an e-cigarette. It acts as a replacement for cigarettes in that it delivers the same inhaled nicotine but in a completely different way.

Vaping offers a number of benefits over cigarette smoking. Some of the advantages of vaping include the following.
• Vaping does not contain tobacco.
• Vaping does not produce smoke as it does not involve the burning of substances
• Vaping offers tons of options for flavors
• It produces few chemicals as compared to cigarette smoking
• It allows one to customize nicotine dosage gradually.

Differences Between RBA, RDA, and RTA

Whether you are new to vaping or you have been getting pleasure from it for a while, certainly you’ve heard about Rebuildable atomizers. These atomizers offer an exceptional alternative to the standard pre-filled cartridges that are typical among e-cigarette users.

RBA is an acronym for Rebuildable Base Atomizer. It is a blanket term that is generally used to refer to all types of rebuildable vape tanks, including RTA and RDA. Unlike their pre-filled counterparts, RBAs are a little more complex with their little twist providing vape enthusiasts with the chance to turn their passion into the absolute hobby.

The key feature of vape RBA is that one can make the coil and wick assembly for oneself instead of buying it as a pre-made. The coil is usually made of Kanthal while the wick generally comprises of cotton.

Using RBAs has a number of benefits over pre-filled cartridges. Some of these benefits include the following.
• It is much cheaper when compared to buying ready-made coils.
• It has better vapor production and flavor.
• With RBA, one is less likely to run out of coils
• It is much easier to tailor the vaping experience to personal tastes.

While RDAs and RTAs are both types of RBA, they have vaping differences. RDA stands for Rebuildable Dripping Atomizer. It is a type of rebuildable atomizer with a deck and posts. It has no tank as the liquid is dripped by the user directly onto the coil or the wick by removing the cap and replacing it prior to vaping.

RTA, on the other hand, stands for Rebuildable Tank Atomizer. It is a type of rebuildable atomizer that has a posted deck and is encircled by a sealed metal chamber cap. Unlike RDA, it has a tank section that contains the e-juice.

Another difference between RDA and RTA is that, while RTAs can hold at least a couple millimeters of e-juice, RDAs only holds a small portion of e-juice.

The difference between RTA and RDA is defined by the tank section. Generally, I find the RTA setup more convenient to use as it has a storage tank and because it can hold more e-juice than RDP. Also, unlike RDA which requires manual rewetting of the wick and coils, RTA allows for longer vaping without having to re-wet.

Looking for more vape tips and tricks? We have dozens of articles on the art of vaping on our blog.