Home » Everything You Should Know About Visual Marketing: Photography and Videography
MarketingPhotography

Everything You Should Know About Visual Marketing: Photography and Videography

The online business scene has evolved in recent years. The publication of millions of blog posts daily is making it very difficult for content to stand out.

So, people began using images and videos, instead of text, in messages. That was the start of visual marketing.

Many studies support the effectiveness of this new promotional strategy. Psychologist Albert Mehrabian estimates that more than 90% of all communication is non-verbal.

With more people owning smartphones today, using visuals to share information has become the norm. Projections show that by 2023, 70% of people worldwide will have mobile connectivity.

The introduction of apps such as Pinterest, Snapchat, and Instagram shows how businesses respond to these findings. More marketers are using this new method in their efforts to get through to their target audience.

To improve your promotional endeavors, be careful not to overstretch yourself. According to GMB Gorilla, many businesses are struggling with managing more than one profile.

But first, here are some essential points to note as you make the transition to the new system.

The Elements of Effective Visual Marketing

There are three components of visual marketing. The most used are photos and videos, which we’ll cover in this article.

The other, which is infographics, is gaining popularity. You’ll use these graphics when you present data or statistics on the topic you’re discussing.

Using pictures to tell a story is more effective than paragraphs of text. Everyone knows the adage that emphasizes the value of a photo compared to thousands of words.

If you want people to know that your produce is fresh, use a photograph of green vegetables, accompanied by a short caption. Readers will immediately get the message.

When you’re creating brand and merchandise awareness, use images that invite your potential customers to connect and interact with you. Engagement is critical in a marketing campaign because you don’t want people to only view your ad and not take any action.

This interaction also allows you to gain valuable input from your target market about your company and what you sell.

From a sales point, shots of individuals using your product are an excellent way for people to see themselves using the item. It increases the probability of them purchasing it.

Photos of your employees conjure a feeling in your prospects that you’re a people organization and not an impersonal entity.

Research also shows that information that’s linked to a visual remains longer in a person’s mind.

Most photographers use software to edit and manipulate images because it’s easy to use. You can install pre-determined settings to achieve consistent results with a few clicks. Many users also promote presets as an extra source of income.

One app that changed the way content is organized visually is Pinterest. Users post or pin beautiful images that compete to stand out and capture viewers’ attention. Its popularity, especially among people who seek ideas, demonstrates the role pictures play in advertising. Today, videos are becoming prominent on the channel too.

As effective as images are in marketing, videos are now the preferred medium. Statistics show that more brands are using it as a communication tool to reach their audience.

It’s reported that more than 50% of senior corporate executives now choose visual recordings over text-based messages. The increased demand for such content is a result of the creation of live streams and interactive programs.

YouTube, for instance, is so popular that it’s the number two search engine after Google. 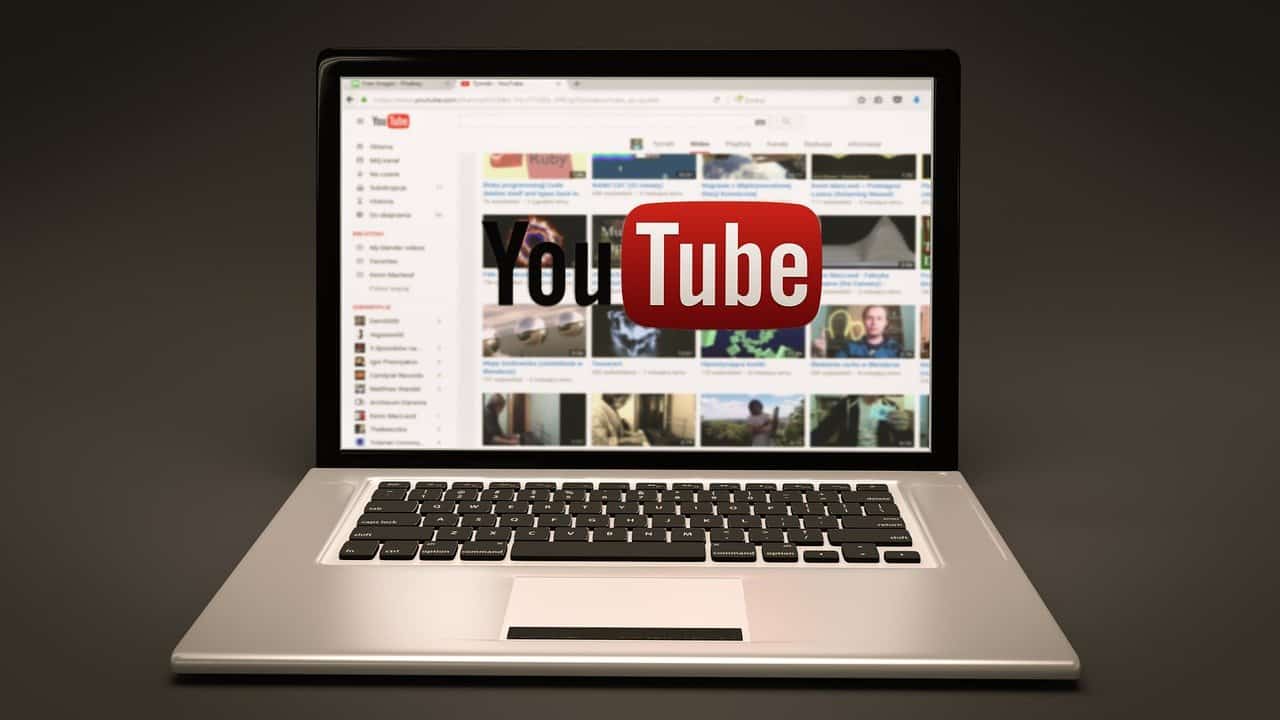 These are excellent reasons why you should focus on live streaming content to interact with your viewers.

While photography and videography continue to dominate the advertising industry, there’s another option for marketers.

The future is now here, ready to take visual marketing to a new level. Using augmented reality technology, you can create an environment that’s fake but appears real to the viewer. Depending on the device, such as a full VR headset, the experience can also be multi-sensory.

If you study how social media platforms are evolving, you’ll notice that they’re getting more into publishing visual content. Facebook’s acquisition of Instagram illustrates how paramount they view the need to be a heavy hitter in the new advertising method.

By understanding the many ways to use images and videos, you too can begin including them in your branding campaigns. Be sure not to use them unless they’re relevant to your message. With experience and regular testing, you’ll learn what works best for your business.

Why Does Every Start-up Need a Robust Digital Marketing Strategy in 2021?

Seven Ridiculous Marketing Campaigns That Worked and Two That Didn’t

The Best Five Tips To Successfully Market Yourself

Effective Ways To Advertise Your Brand Through Social Media