“Buy cheap, sell dear, and that’s all that you need to know for making money in the market.”

Many hear more of such cliched half-truths from supposed market-gurus, and drunk with blind enthusiasm to conquer the world of stock markets, they end up losing most of what they have. This isn’t new. Almost every other Joe in the stock market has once either relied on trading tips, or other such baloney to rake in the big bucks.

Having enthusiasm is important, but keeping oneself informed of market dynamics is equally important. There’s more to just buying and selling. Stock markets and day trading rules have gotten stringent and complex by the years. Almost every decade has witnessed some, or the other scam in any of the major markets in the world, which has led to tougher oversight, and the strengthening of the market system with state-of-the-art technology, including artificial intelligence.

One of the lacunae most traders want to manipulate profitably is the deduction in taxable income. Most governments levy taxes on gains made in the markets, up to a certain level, and that somewhat sours the sweetness of the money earned. These taxes are levied under regulations formed by legislators, or the market regulator, such as the Securities and Exchange Commission. 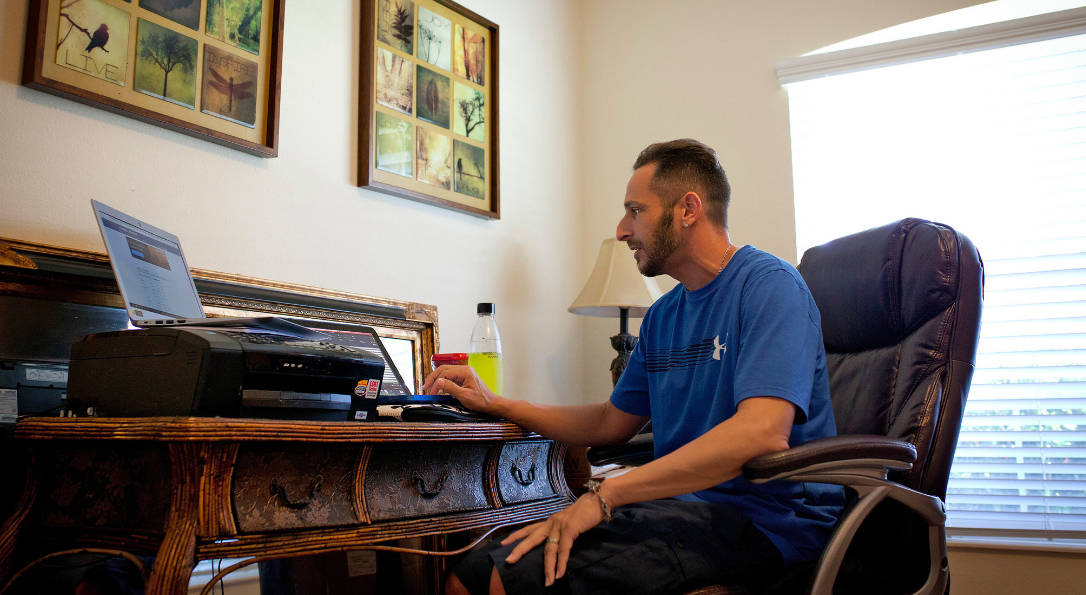 One ignorant of such laws could receive a shock once the tax bill arrives. One technicality which is notorious for doing so, and is subject to countless trader misgivings, is the Wash Sale Rule.

In layman terms, this rule, found under IRC Section 1091, prevents the incidence of “harvesting losses,” to offset capital gains against. If a trader sells a security at a loss, this rule forbids them from buying a “substantially identical” security in a period of 30 days after the losing trade.

For instance, if you buy 10 stocks from $ 500, and sell them at $ 400, you incur a $ 100 loss. A wash sale is triggered when in a period of 30 days, you buy substantially identical security to that of the initial one. This rule’s in place to prevent you from making profits on the second security and canceling it out against the previous loss, and therefore manipulating the market for decreasing your tax incidence.

Day traders who mostly carry out trades in a particular index or sector are likely to trigger several wash sales, and they are duly acknowledged and accounted for as per Schedule D Form 8949. This can also happen unknowingly because the definition of “substantially identical” is not grasped by many.

Prevent Your Profits From Being Washed Out

As written above, the lack of proper knowledge of the Wash Sale Rule could result in a day trader triggering many wash sales during even a day. Though it isn’t a crime to do so, it certainly hurts when you realize you’ve not earned as much as you’d thought. In order to save yourself from such a blow, you could pay heed to what’s written below:

1. Read about the law

If whatever you know about the law is because of this blog, do some more research on your own. Read carefully about its implications, how it affects your earnings, and is ignoring it a good idea or not. Go a step further and read about precedents set by the SEC for identifying “substantially identical” securities since it has been mentioned only vaguely by the IRS.

Suppose you buy a stock and sell it for a loss later during the day. Now, if you’re actively trying to avoid a wash sale, you’ll stay wary of that particular stock and those which you believe to be identical to it, even if you see the potential for earnings in them.

However, one little sleight of hand can let you book this potential profit. You could buy an ETF, or an Exchange Traded Fund, which holds the same security.

ETFs invest money in a variety of stocks, and they come in various kinds. You could buy an index ETF or even a sectoral ETF. This lets you regain your exposure to the stock, with a variety of others as well.

However, one has to be careful here, as well. Swapping an ETF for an ETF is tricky business, and will probably trigger a wash sale alarm on account of the likeliness they share. It will be beneficial to use ETFs against equity.

Options are complex financial tools offered in the capital markets. They are, reductively, promises to buy or sell a particular share at a particular time later.

Options and equity shares are not identical. Options are, in fact, based on equity. But even with such differences, the SEC considers the equity and the options for that equity as identical.

So if you buy company X’s shares, and sell them at a loss, and later purchase the option for X, the SEC will still hold it up as the purchase of identical stock.

Traders can use or can hire professionals, trade regulation compliant accounting software, which keeps a detailed record of trades and matches potential trades against wash sales. Such software can alert the trader before entering the triggering trade. One can also customize and come up with a stock API to make trades, and program it to stay wary of wash sales.

5. Mark some dates on the calendar.

The months of December and January are crucial for someone who wants to sidestep this wash sale mine. If you’ve incurred a loss in December, it is advised not to buy a similar stock till 31 days, because if done so, the tax loss will be shifted to the new accounting year, depriving of the tax deduction you could’ve earned against that loss in the current year.

Let not technical jargon deter you. The Wash Sale Rule once read and comprehended, can easily be avoided.

Nowadays, the software that brokers use is smart enough to warn the broker from a possible wash sale beforehand. However, it is still advised that one go through stock market regulations thoroughly, and keep oneself up to date regarding such changes.

Here’s How You Successfully Earn From Trading Weekly Options

Why You Should Venture in 1031 Exchange DST Investing