Home » What Is Direct Selling?
Business

What Is Direct Selling?

Direct selling is a retail channel for getting high-quality products and services directly into the hands of consumers while also providing entrepreneurs with low-risk opportunities to start and run their own businesses. Companies of all sizes use direct sales to market many kinds of goods and services, including nutrition, cosmetics, housewares, jewelry, and insurance, according to the Direct Selling Association (DSA). 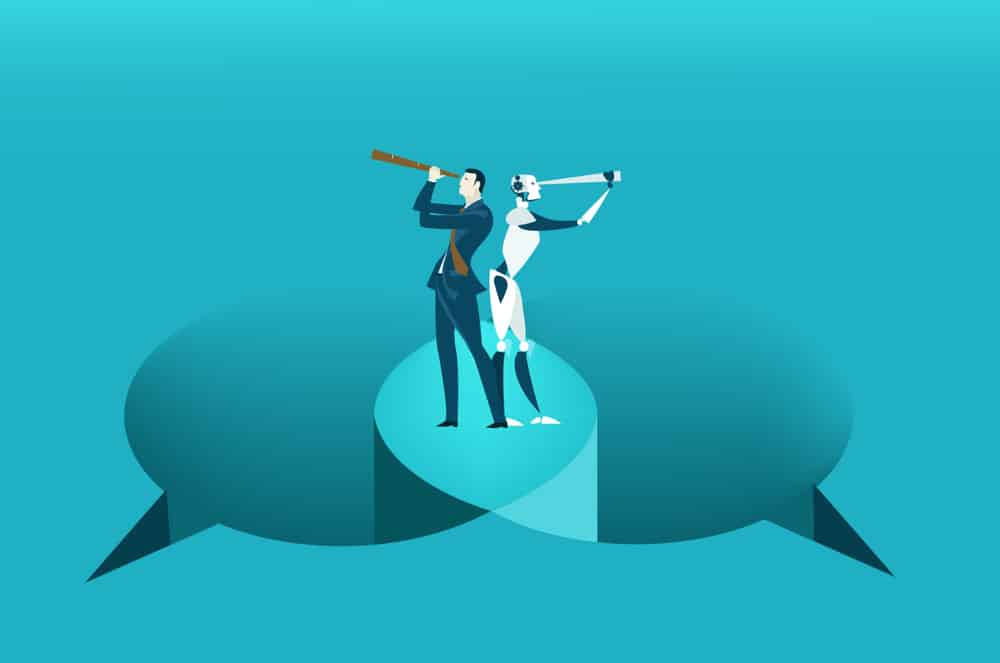 How Does It Work?

Direct selling consultants work independently but affiliated with a company that supplies the product and generally provides support services, too. Consultants can work as many or as few hours as they like. Millions of Americans have worked with direct sales organizations, and many of them have decided to do so part-time, which makes for a great work-life balance.

Consultants have the opportunity to buy products at discount as well as to sell them to family and friends and over the Internet, getting commissions on their sales. Oftentimes consultants can also choose to build a sales network, earning bonuses from sales of others in their group while training and mentoring their team members.

A legitimate direct selling organization is not the same at all as a pyramid scheme. For one thing, pyramid schemes are illegal. According to investor.gov, in the classic pyramid scheme, participants try to make money only by recruiting new participants for a fee. Usually, no genuine product or service is actually sold.

In a pyramid scheme, money paid out to participants is generated by fees paid by new members. Ultimately, the pyramid gets too large, the promoter can’t raise enough money from fees paid by new recruits, investors lose their money, and the scheme collapses.

That’s the only possible mathematical result. As investor.gov illustrates, hypothetically each participant in a pyramid scheme must find six other participants who, in turn, are supposed to recruit six more participants each. In just 11 layers downline, the scheme would need more participants than the whole U.S. population just to keep going.

How to Spot a Scheme

There are multiple signs that a business opportunity is too good to be true and that it may be a pyramid scheme. Here are a few:

It helps to know a credible direct sales company that has decades of success in the industry. Amway is one of the largest, oldest, and most successful direct selling organizations in the world. Its Independent Business Owners (IBOs) are not paid for recruiting others to join the company, but instead earn money by selling Amway’s nutritional, cosmetic, and houseware goods. The only investment required is $62 registration fee, which is fully refundable upon resignation in the first 90 days.

In February of 2019, Amway announced 2018 sales revenues of $8.8 billion, representing a two percent increase over 2017. These revenues were achieved by Amway IBOs who earn commissions on their product sales. Amway is now in its 60th year of doing business. Some have asked, is Amway a scam or not? Clearly, the company would not have achieved such resounding long-term success if it was.

Direct selling organizations have often been unfairly characterized as pyramid schemes and other kinds of scams. Actually, legitimate direct selling companies provide high-quality products consumers can’t get in stores while giving entrepreneurs the chance to start their own businesses at low risk and make well-earned commissions for their honest work.