What is Organic Food? 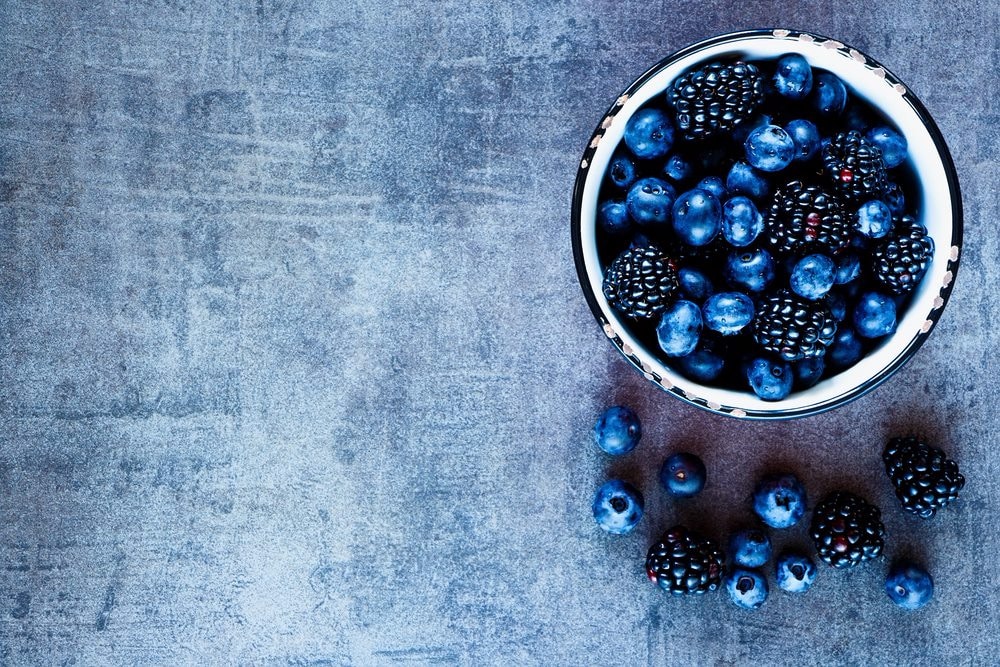 Authors of The Way We Eat: Why Our Food Choices Matter

Using the label “organic” to distinguish one tomato from another is a big stretch from the word’s original meaning, for until the middle of the twentieth century it simply meant something living or derived from living matter. In that sense, the idea of an “inorganic tomato” is a contradiction in terms, unless it is, say, a tomato-shaped glass ornament. With very few exceptions — salt is one — all our food is “organic” no matter how it is produced.

The specific sense of “organic” we use when we speak of “organic food” today traces back to 1942, when J. I. Rodale launched a magazine called Organic Gardening. Nowadays Rodale is hailed as a pioneer, but then he was often derided as a crank and a throwback to obsolete ways of farming. He advocated maintaining soil fertility and stability by putting organic matter — animal manure or compost — back into the soil rather than relying on the “inorganic,” or synthetic, fertilizers that were then widely seen as the modern way to go. So in Rodale’s usage, it was the fertilizers, and from them, the farming methods, rather than the food, that were organic, and the concern was primarily with the soil, not with issues like biodiversity or animal welfare. But the meaning of “organic farming” soon parted company from Rodale’s original narrow distinction between fertilizers. Varying definitions spun out of control as different associations of “organic farmers” tried to set standards in accordance with their own values. Some wanted to stick with a narrow definition in terms of what you could and could not put on the soil, the crops, or the animals. Others wanted to include an entire way of life, including healthy living, an equitable form of distribution, concern for wildlife, and so on. Among organizations of organic farmers around the world, the broader view prevailed. The International Federation of Organic Agriculture Movements settled on this definition:

Organic agriculture is an agricultural system that promotes environmentally, socially, and economically sound production of food, fiber, timber, etc. In this system, soil fertility is seen as the key to successful production. Working with the natural properties of plants, animals, and the landscape, organic farmers aim to optimize quality in all aspects of agriculture and the environment.

Such a definition does not, however, lend itself to being reduced to a label that can be put on products to show that they were produced organically. Without specific standards that could be encapsulated in a label, consumers were often unsure what the various “organic” labels used by different associations and producers really meant.

In 1990, the U.S. Congress decided to clear up the confusion by authorizing the Department of Agriculture to establish legally enforceable “USDA Organic” standards and a certification scheme so that consumers could be confident that their food really had been produced in accordance with the standards. That led, in 2002, to a set of standards that most people in organic farming considered a reasonable compromise among the various views of what organic farming is all about. Crops must be grown without the use of synthetic fertilizers, and most synthetic pesticides and all herbicides are also banned, although biological and botanical methods of control can be used. Soil fertility is to be maintained by the use of animal and plant waste (but not sewage sludge, which can contain toxic heavy metals), crop rotation, and growing “cover crops” like clover between other crops. (Cover crops are plowed into the soil to restore nitrogen and organic matter.) Animals used for meat, eggs, or milk must eat organic grains or other organic food and must not be given growth hormones or antibiotics. (Sick or injured animals may be treated with antibiotics, but then their meat, milk, or eggs cannot be sold as organic.) Organically raised animals must have access to the outdoors, including access to pasture for ruminants. Neither plants nor animals can be the product of genetic engineering, and organic food cannot be irradiated.

Author
Peter Singer is a professor of bioethics at Princeton University’s Center for Human Values. He first became well known internationally after the publication of Animal Liberation in 1975. In 2005, Time magazine named him one of the world’s 100 most influential people.

Jim Mason is the coauthor of Animal Factories (with Peter Singer) and the author of An Unnatural Order: Why We Are Destroying the Planet and Each Other, which John Robbins, author of the best-selling Diet for a New America, calls “a wonderful and important book.” He is also an attorney and the fifth generation of a Missouri farming family.

Online Security Threats Every Mobile User Should Be Aware Off

Buy New Car or Used: Which One Is Better During the Pandemic?

How to Find the Best Amazon Seller Training Courses