Home » What to Expect if You’re Moving to Australia
Travel

What to Expect if You’re Moving to Australia

If you’re thinking about moving away and starting a new life in a new country, Australia might be the place of your dreams. As a well-developed and urban English-speaking country, it represents a Utopian idea for many all over the world. Still, it doesn’t mean that moving there will be a piece of cake, and you will have to be well-prepared if you want everything to go smoothly. We’ve put together a list of things that will help you prepare for the big step: 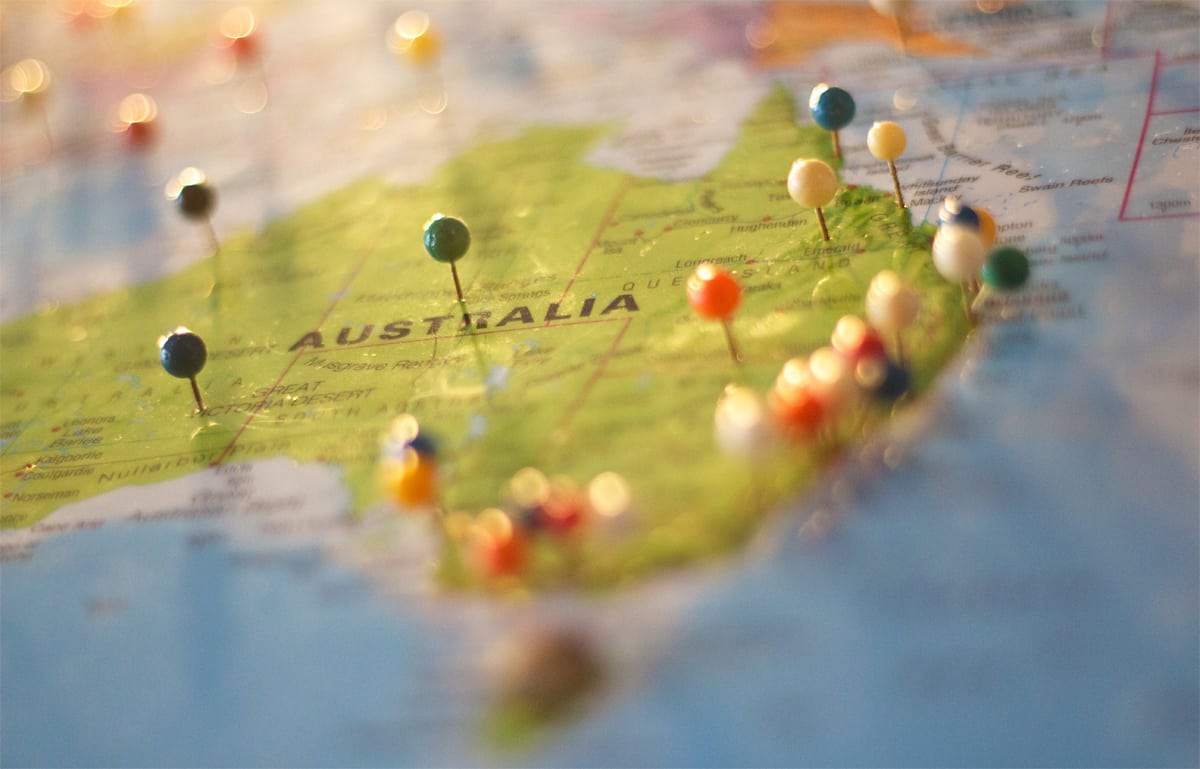 Most people know that it’s summer in Australia when the rest of the world celebrates Christmas and wraps itself in shawls and jackets, but there is much more to be said about the Australian weather. All in all, the Australian weather is amazing; it’s about 30 degrees Celsius every day, there are lots of sunny days, and you can go to the beach and have pool parties and barbecues pretty much all the time. Still, don’t forget that Australia is a huge country, and the weather differs from one place to another, and summer in the South means that it’s the wet season in the North. In most places, the temperature reaches more than 40 degrees Celsius in summer, so you will probably want to have sunscreen on you at all times. 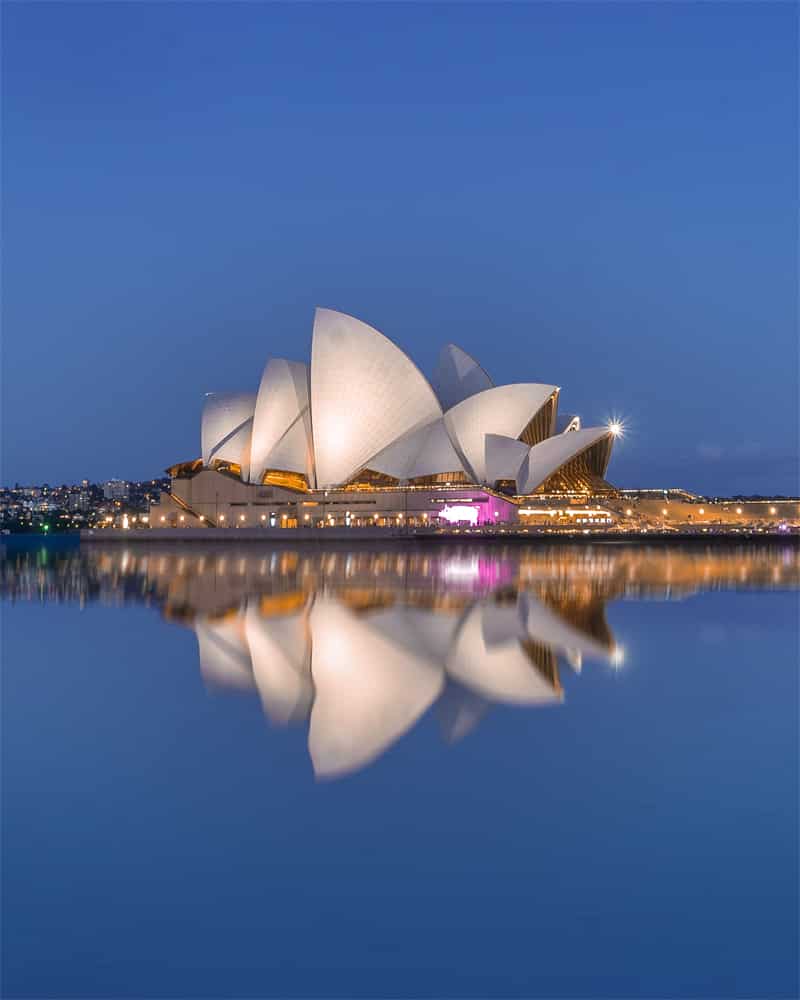 Your English has to be on point

If you’re not a native English speaker, you will have to pass a PTE test if you’re hoping to stay and live or study in Australia. You will have to use the test to prove that you’re fluent in English when you’re applying for an Australian visa, and you should know that it’s not an easy test. Most people choose to enroll in PTE classes prior to taking the test to ensure that their level of English is sufficient, as it tests four basic skills: listening, speaking, reading, and writing. Fortunately, when you pass this test, you can be sure that any Australian university will accept it, as will different professional associations and state government departments. 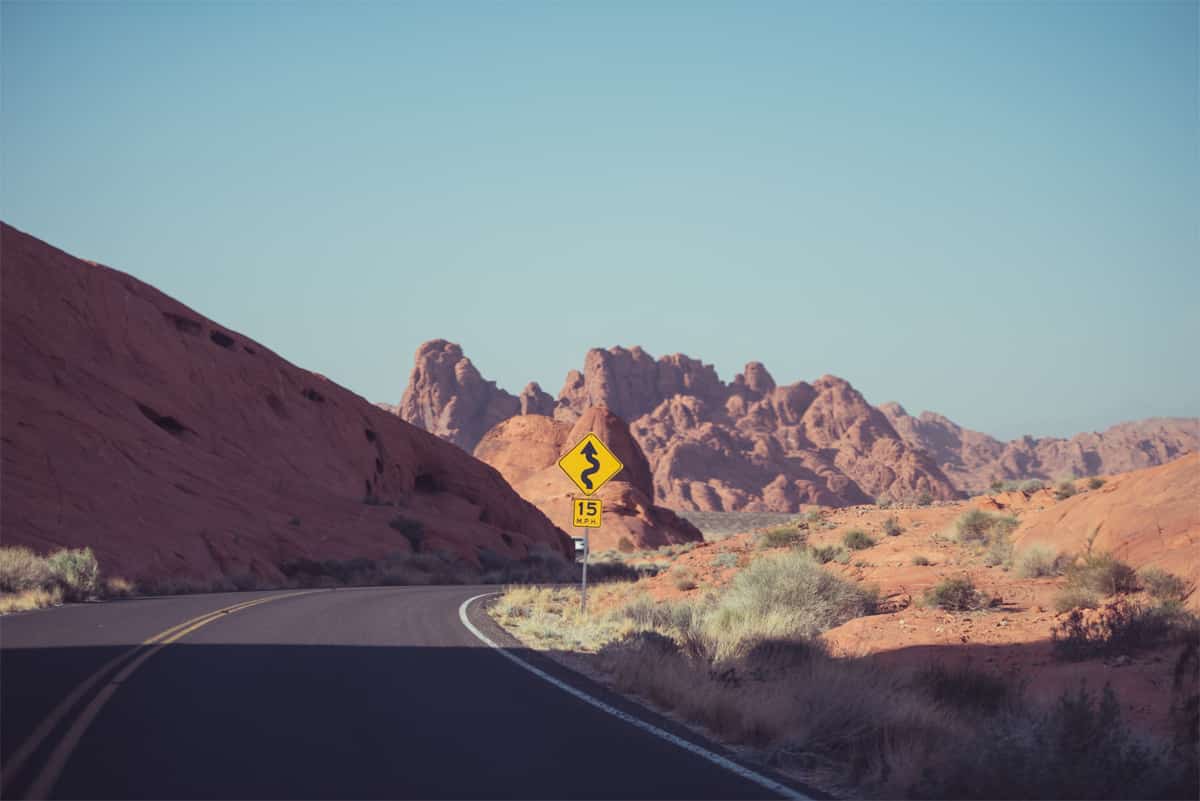 You have probably already heard a million jokes about Australia and its deadly animals. People like to joke about how everything in Australia is trying to kill you, plants and animals included, but this is not exactly true. When you move to any of the big cities, you will probably see some spiders, but you will probably encounter other dangerous animals only if you visit a zoo. The exception, of course, is the kangaroos, and you can see them everywhere. As harmless and cute as they might seem from the distance, you shouldn’t come too close, as you will probably end up hurt (they are keen on fisticuffs). 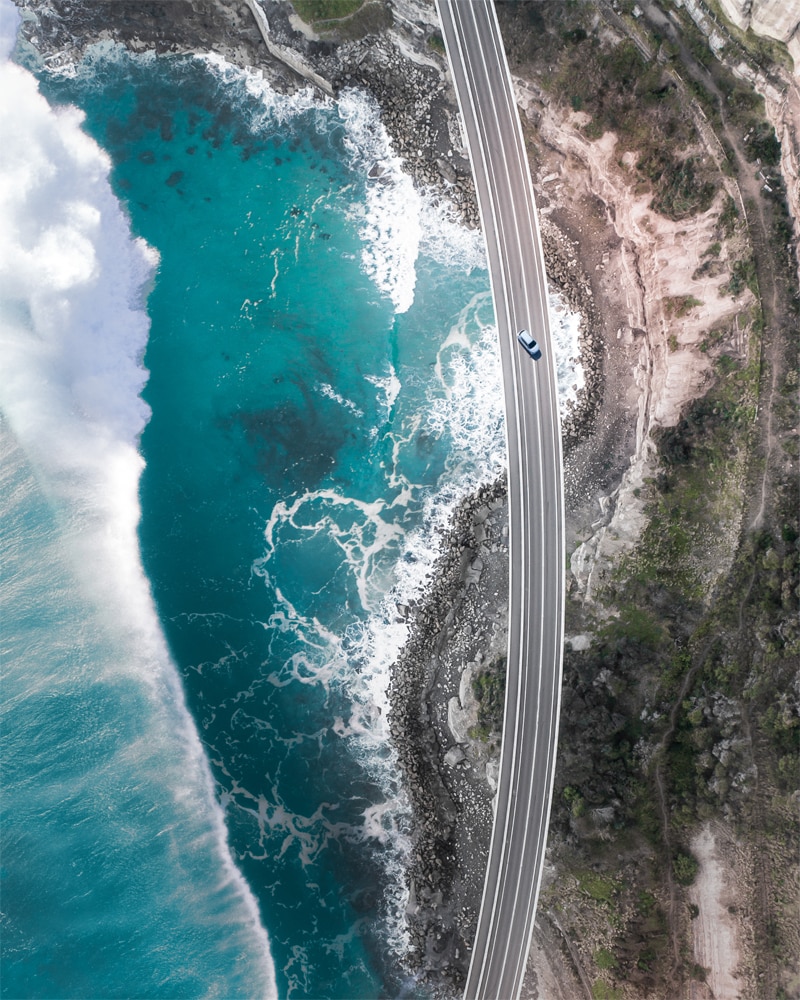 There is more to it than big cities

When they think about Australia, most people only focus on Sydney and Melbourne, sometimes Brisbane and Perth, but you should understand that there is much to see outside the cities, too. The state of South Australia isn’t as famous, but it’s surprisingly beautiful and anyone who visits it falls in love. The beaches in Australia are fantastic, with their golden sand and blue ocean making you feel like you’re in heaven. Because the country is so big, you should try going on road trips and discover as much as you can. There is always something new to see and experience, and every trip will make you fall a little bit more in love. 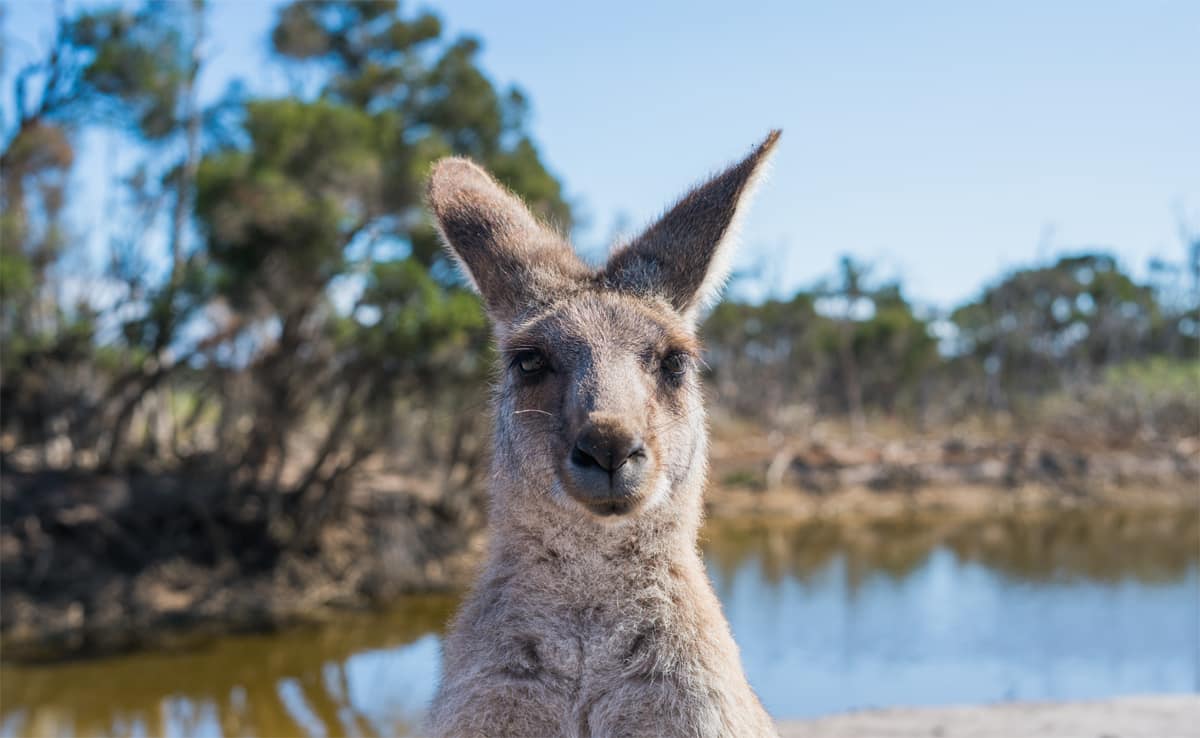 While it’s not strange to see people cross the road whenever and wherever they find it most convenient in the other parts of the world, jaywalking is a crime in Australia. You shouldn’t just cross the road in places you find convenient, as you will end up paying a fine. Even though the fine itself is only about AUD$70, you shouldn’t take it lightly. So, instead of paying fines every time you want to cross the road, simply use a designated crossing point (Australia has zebra or pelican crossings). Even if you can’t see one for miles, walk until you find it rather than trying to risk your life.

The Land Down Under is a pretty laid back country and its people are open-minded and friendly. There is a reason why it’s one of the best countries to move to, but you have to be aware that you will likely have to make compromises while you’re staying there. This is a place where every person who visits has a different experience, and you should try to make the most of your time there.

The Top 3 Places to Swim with Dolphins in Jamaica