Home » What You Should Avoid On The Keto Diet
Health

What You Should Avoid On The Keto Diet

Keto is all the rage right now. It has become a buzzword among fitness experts and gym bros alike. But unlike many of the other so-called science-based diets such as juice cleansing and the “blood type” diet, there’s some interesting research coming out of major universities backing many of the ketogenic claims. They’re being used by people with type 2 diabetes, polycystic ovary syndrome, and even patients with certain sugar-loving cancers. There’s something in this diet that is more than just a fad. There is a simple formula for the ketogenic diets that separate it from the rest. First, you get your body adapted to using fat as a source of fuel instead of carbohydrates.

This is done by introducing high fat and virtually no carbohydrates in the diet. The end result is an adaptation of the human body that goes through called ketogenesis or the production of ketones. Ketones are a by-product of fat metabolism that the body can use for fuel. In fact, it directly challenges the idea that the human brain needs sugar to survive. Ketones are significantly more efficient in entering the blood-brain barrier due to its rapid uptake in active transport. Sounds tremendous, right? Well, there is a good and bad way of adhering to the ketogenic diet. 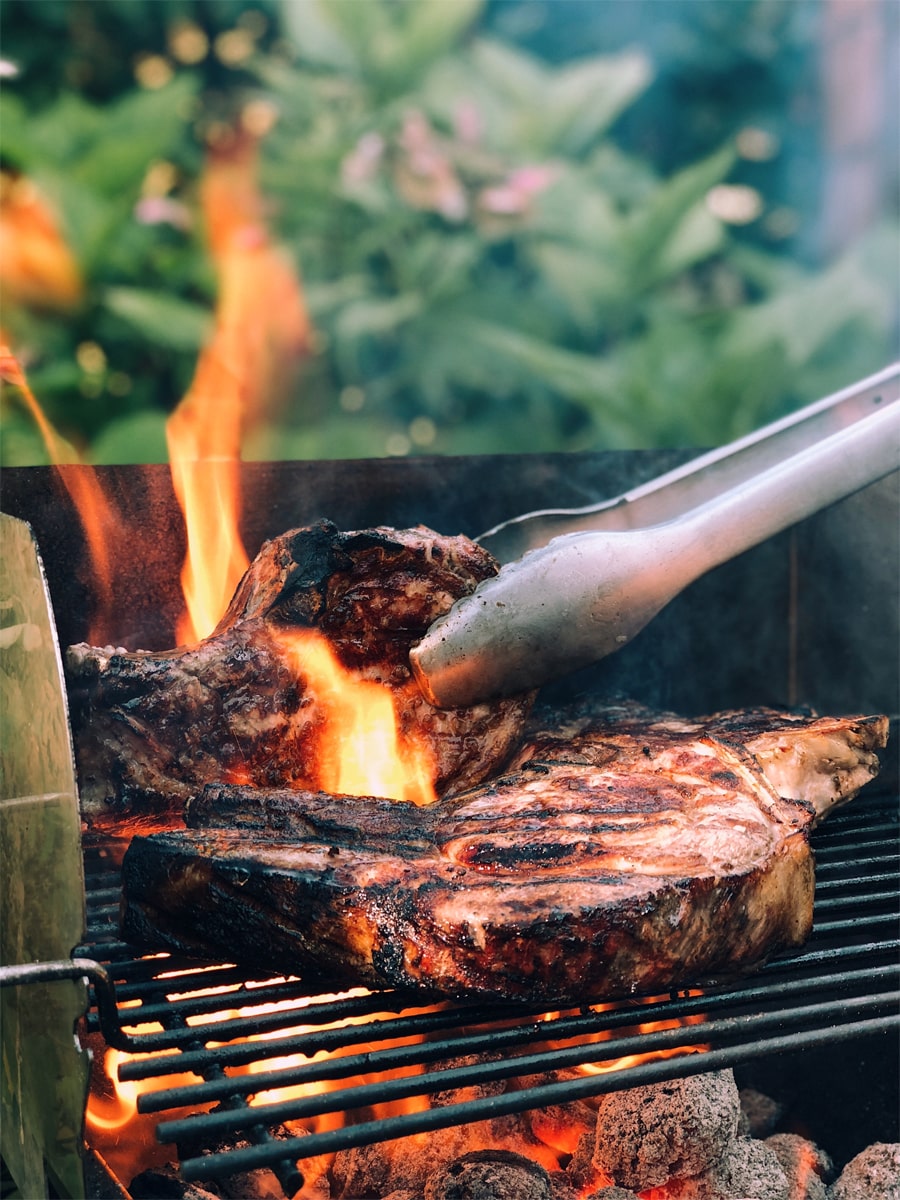 Much like how one can eat chocolate and french fries all day (or chocolate-covered french fries) and still be a vegan, it is possible to gorge on some unhealthy foods and still be keto. For one, commercial hotdogs and burger patties. They’re great if you’re out and have no other options, but keeping a steady diet of these American Diet staples can do the opposite due to the highly processed nature of these products. Avoid overly processed food on the ketogenic diet. Some additives can do a number on your endocrine system, disrupting the very reason you went on keto, to begin with. Cook meals at home. Enjoy the food you cook. A diet doesn’t have to be a prison. It can be a wholesome and a pretty awesome experience. 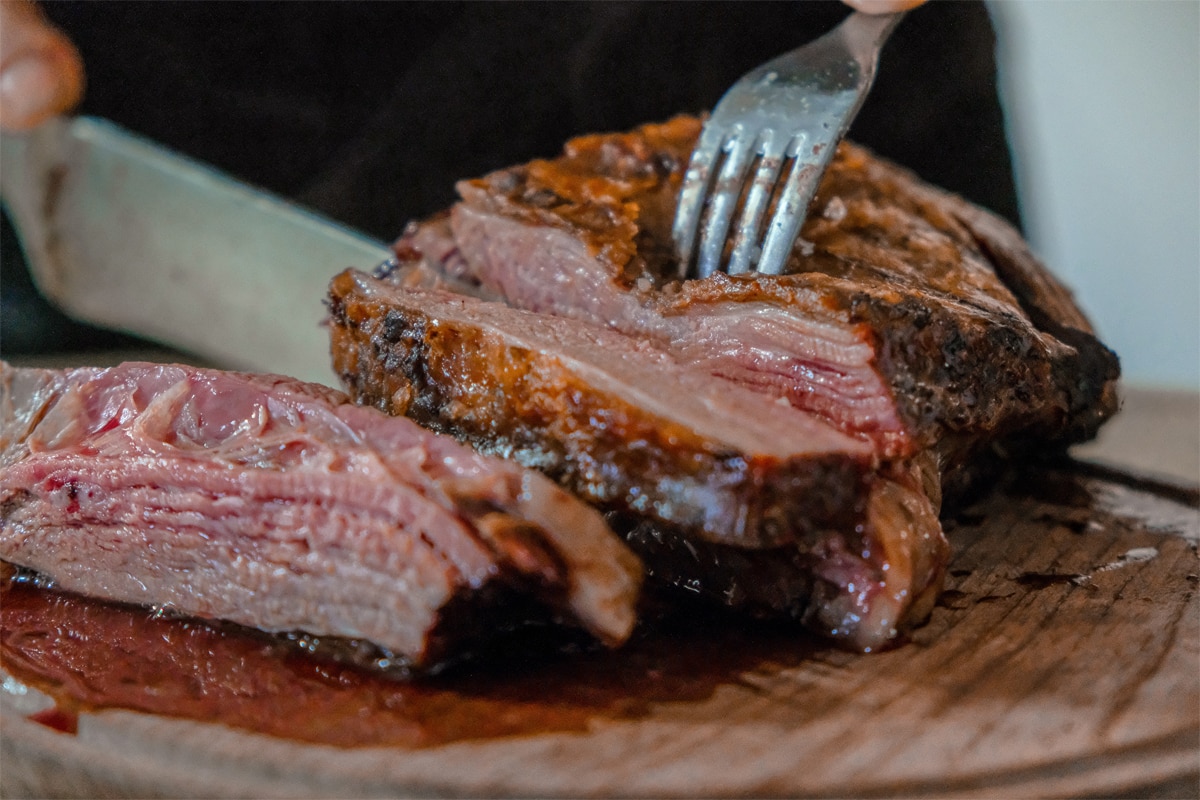 Artificially sweetened drinks can do more harm than good. Aspartame causes a disruption of the brain’s sugar-detection mechanisms and may leave one even more addicted to sweets than they already were. A good rule of thumb is that if it is too processed, it’s a no go.

Another big thing that is highly overlooked is too much protein. Eating too much protein can reverse the effect of ketosis. Proteins get broken down into amino acids and join a process called gluconeogenesis. Gluconeogenesis is a fancy term used for when your body turns chicken breast into sugar (we’re that good at survival). So although one has always been told to eat one gram of protein per pound of body weight, on the ketogenic diet, you should keep protein at around thirty to thirty-five percent of your diet. Remember, you want at least sixty-five percent fat to stimulate ketogenesis. 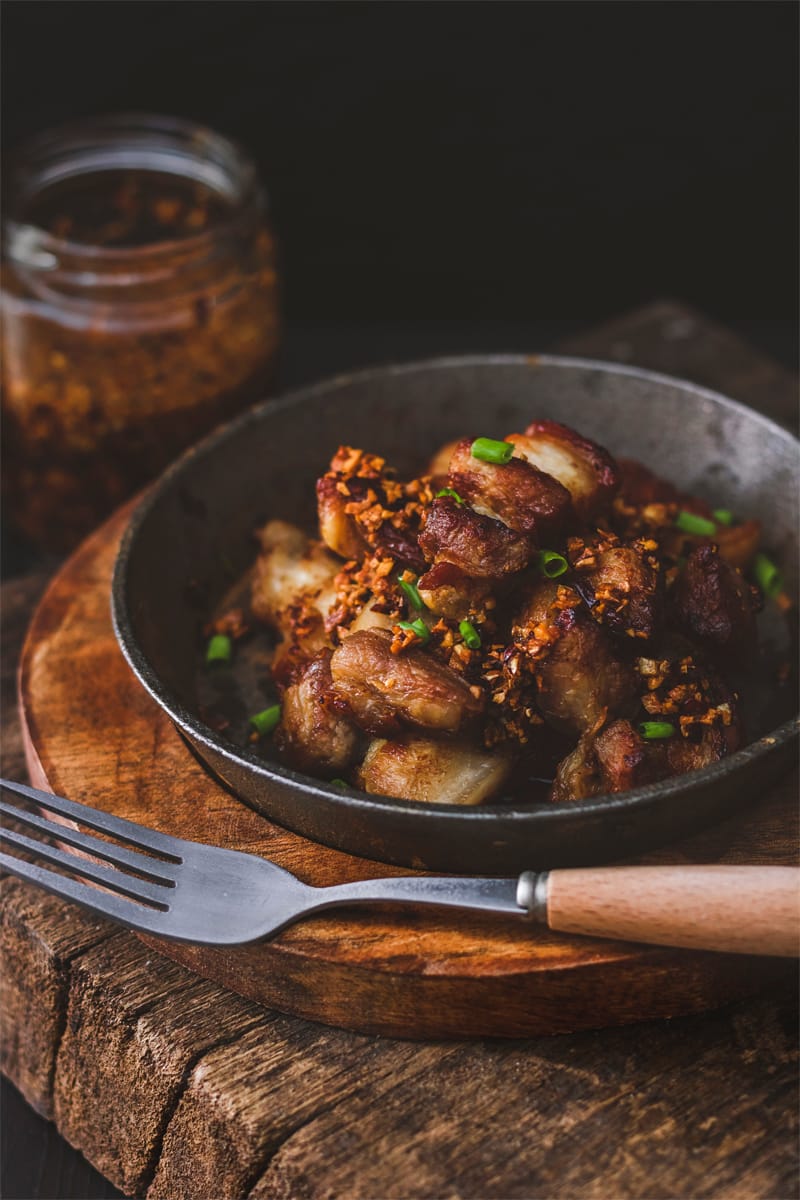 In the Ketogenic diet, like any diet, if you don’t go in with the expectation of a little discomfort, you’ll fail. Whether it be cravings or mood changes, know that any advancement or tweak in your habits will yield a bit of discomfort. Being aware of your habits isn’t fun. And some even experience what we call: “the keto flu” or a series of minor but noticeable adaptations to endogenous production of ketones. But don’t quit! Don’t let this be a “red flag” or sign that it’s all horrible. The common misconception is that you should listen to your body. Don’t do that. Listening to your body got you in a position where you’re looking for a diet, to begin with. Your body is an amalgamation of survival mechanisms smarter than any uncredentialed  Silicon Valley self-proclaimed “biohacker.” It wants you ready for famine. Candy bars are perfect for that. Don’t give in! Stay strong and focused. The rewards of sticking to it are way more satisfying than taffy.

Relax. Have an Avocado.

Lastly, if you screw up, don’t sweat it! Stressing out about your diet is totally counterintuitive to the idea of health. What is the point of being healthy and miserable? If you slip and have a beer or eat a candy bar, don’t worry too much about it. No, you didn’t undo your hard gains and fat loss. Actually, stress will induce the production of a hormone called cortisol. It’s a stress response hormone that your clever body devised to store energy in times of trouble. And what have we learned about ancient human survival mechanisms left over from caveman times? It makes you want sugar–bad. So chill out, pop open some sparkling water, and peel yourself an avocado. Everything will be alright.

Facts You Should Learn before Undergoing Breast Augmentation

Top 7 Forecasts for the Healthcare Sector For 2021