What’s History Of Currency Exchange And The Forex Market?

As of 2016, an estimated $5.1 trillion was traded every single day on the global forex market. This betrays the fact that the foreign exchange (from which forex is abbreviated) remains the world’s largest and most volatile financial marketplace and one that’s accessible traders for 24 hours a day. 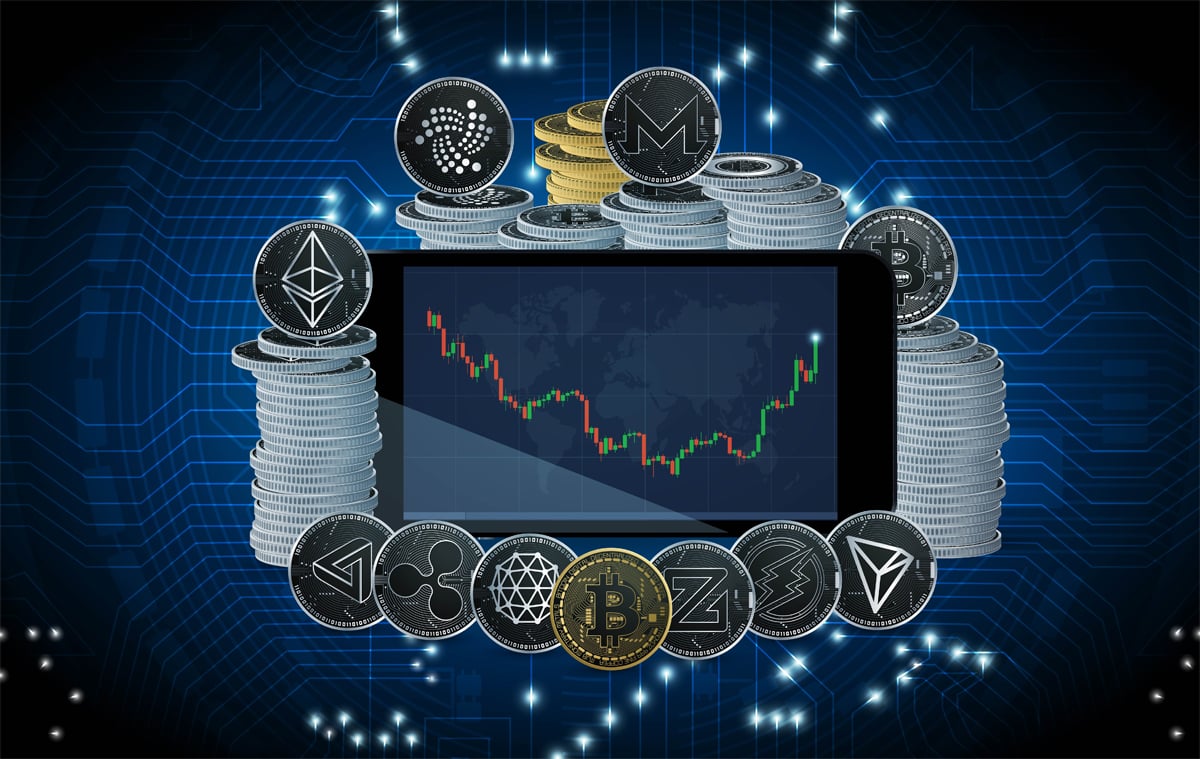 Incredibly, this marketplace can also trace its history back to ancient times, when traders would exchange Greek and Egyptian coins dependent on their size or content. These coins also underpinned trade, as they were used to purchase items such as food, pottery, and crucial raw materials.

In this post, we’ll briefly chart the history of the forex market, from its humble origins to online trading in the digital age.

The Establishment of the Gold Standard and the Bretton Woods Agreement

Whilst merchants may have exchanged coins for centuries, the forex market that we recognize today began to take shape in 1875. Prior to this, government’s would typically use gold and silver to make international payments, with these despite the fact that these assets were subject to huge fluctuations in value based on global supply and demand.

The introduction of the gold standard was designed to resolve this issue, by assuring the exchange of currency into a fixed and predetermined amount of gold. This helped to stabilize valuations and the global financial markets as a whole, whilst also creating a template for the currency exchange rates of the future.

This system remained in place for nearly 70 years, until the renowned Bretton Woods Agreement was negotiated in July 1944. Developed by delegates from 44 countries at a United Nations Monetary and Financial Conference, this agreement pegged all international currencies to the value of the U.S. Dollar, which in turn remained linked to the price of gold.

This is similar to the current system used to underpin stable coins in the cryptocurrency market, whilst it served to create a competitive and efficient foreign exchange system that stimulated global economic growth.

Although this agreement was ended when the infamous U.S. President Nixon curtailed dollar convertibility to gold in the 1970s (in response to the domestic dilemma of rising inflation), it undoubtedly created a template for the forex market that exists in the modern age.

Then and Now – Forex Market in the Digital Age

In the last few decades, digitization and computerization have underpinned an evolution within the forex market, whilst transforming the role of brokers and creating platforms through which traders can complete real-time transactions.

Take Oanda, for example, which is a market leading online trading platform and one that essentially provides a full and comprehensive brokerage service online.

This, coupled with the emergence of high-speed, 4G Internet connections, has revolutionized forex trading and removed many of the historical barriers to entry.

These online platforms are becoming increasingly innovative and intuitive too, with the advent of AI and high-frequency trading enabling investors to automate trades on a mass scale.

Ways to Optimize Your Employee Shift Scheduling in 2021

How To Create A Working Model For A Utility Business