Home » When Should You Visit a Pediatrician for Autism Screening?
Viral Rang

When Should You Visit a Pediatrician for Autism Screening?

“Is my baby developing normally?” 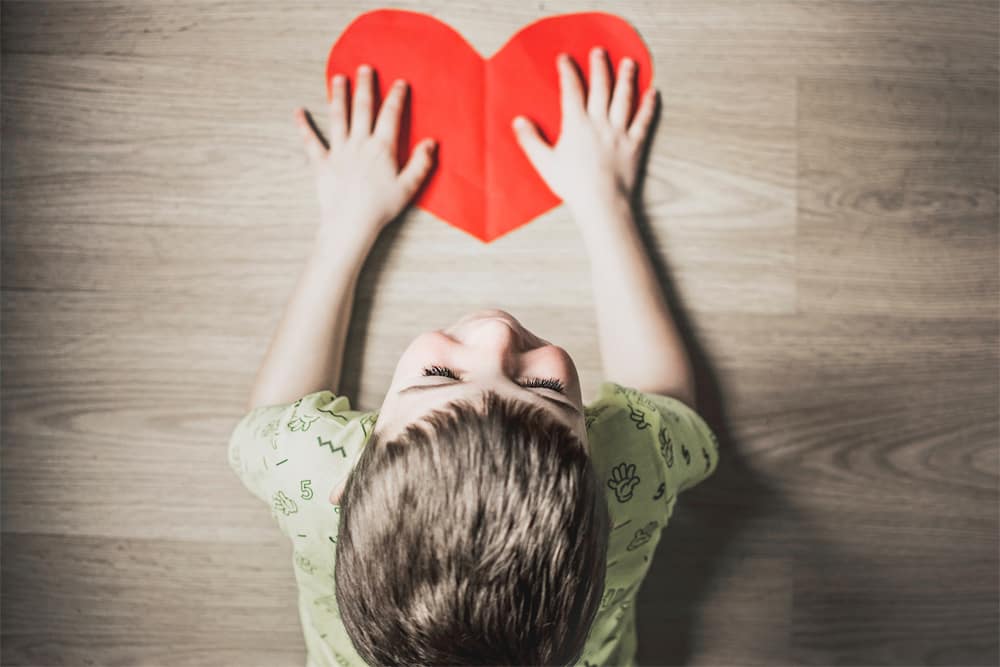 That’s one of the chief concerns of new parents everywhere. After counting fingers and toes at birth and measuring physical health, pediatricians and parents look to certain milestones to gauge developmental progress. Autism screening is part of the evaluation process.

At what age do doctors begin looking for signs, and when should a parent become concerned?

Autism and related disorders like Asperger’s Syndrome aren’t single conditions with set symptoms and behaviors. It’s a complicated developmental disability, known in the medical community as ASD, with a range of possible characteristics along a spectrum of traits, behaviors, and symptoms that are measured from mild to severe. Common traits associated with ASD are difficulty with social skills and recognizing facial or verbal cues from others, engaging in repetitive behaviors and delays in speech/language development. There’s no distinguishable cause for autism, and an increase in cases is likely due to improved screening methods and a better understanding of the scope and characteristics of the condition.

How Are Autism Spectrum Disorders Diagnosed?

The first thing you should know is that not all children are the same. They have different personalities and progress at different rates. Developmental milestones are merely guidelines to measure what the average child should be able to do by or at certain ages. Pediatricians use a range of evaluation standards to determine a child’s progress through various stages at well-child checks conducted from the age of six weeks until their teens. If your child is a little ahead of the curve, lagging slightly behind or even if they fall somewhere within the ASD range, it doesn’t necessarily indicate that they are autistic. It means they need further evaluation.

Although doctors look for signs of any disabilities or disorders whenever they interact with patients, the American Academy of Pediatrics (AAP) recommends that children should be formally screened for ASC between the ages of 18 and 24 months. The earlier developmental problems are identified and intervention began, the better.

All children should be evaluated for ASD, but special attention should be given to those at high risk due to genetic or environmental factors. As part of the evaluation, your pediatrician will discuss your family’s health history and related issues. You’ll fill in a 23-question survey called an M-CHAT that will provide better insight into your child’s development and behavior. Your doctor will also observe the child’s behavior and interactions with you and others during office visits.

According to the Laguna Beach pediatricians at Newport Children’s Medical group, this is one of the reasons it’s good to have a pediatrician for your child. Not only is a pediatrician specialized specifically in children’s illnesses and growth, but by developing a relationship with the same doctor/group, they will get to know your child, what is normal for them, and what is out of character. That will be very helpful when it comes to diagnosing growth issues.

The next step is to have a more comprehensive evaluation with a pediatrician who specializes in developmental problems, a neurologist and possibly a child therapist to cover all bases. There may also be screenings for hearing and vision to rule out physical problems.

As a concerned parent, you may wonder if there are signs to look for in your child. These are just warning signs. Keep in mind that not all children who exhibit these behaviors are on the autism spectrum.

By six months, your baby should be able to smile and make eye contact. At nine months, there should be interaction, attempts at communication and reactions to verbal and facial expressions. A one year old baby should be trying to say words, make hand gestures like pointing at objects and respond to their name being called. By two years, they should be able to speak in simple sentences on their own rather than parroting. You should also be aware of regression, which means losing abilities already mastered previously.

What’s Next When You Learn That Your Child is Autistic?

A diagnosis of autism is not the end of the world. It simply means that you and your child will have additional challenges to overcome. Early intervention will enable your child to make progress toward a fulfilling life.

Renewable Power Sources You Can Use To Power Your Home

Unique And Fun Ideas To Throw The Ideal Bachelorette Party