Home » Which is Better Avast or McAfee? Secure Your Data!
Tech

Which is Better Avast or McAfee? Secure Your Data!

When it comes to security software, Avast and McAfee are truly among the top software that is on the market. They are both used by millions of customers. McAfee was founded back in 1987 and Avast was founded just a year later, in 1988. Both of them have been offering their services for over 30 years now. One thing is for sure and that’s that both security software companies have proven to be the best and the millions of customers’ purchases and reviews prove that. But most people have been looking for a question as to which one of the two is superior and has better options. Is it Avast or McAfee? How can you find which one will work better without trying it? The main focus of this article is to answer this question and to give you a lot more information about the products and the qualities that both Avast and McAfee have to offer.

In most cases, Avast can have a lot of features and qualities that make it better security software than McAfee. Avast can offer all sorts of advanced security utilities and features with its product. Not only Avast has the best market share but it also happens to be the largest in the industry. Avast also has a lot more flexible plans and offerings in comparison with McAfee even though their plans are not as cheap as McAfee. Avast has a scanning tool that is very fast and more accurate than that of McAfee. To add a few more qualities, some lab tests have shown that Avast has better anti-malware security. Both of them showcase superior malware detection and protection rates. While Avast’s antivirus protection is advanced, the same for McAfee can be described as very good. Avast’s system-impact performance is heavier than that of McAfee’s system-impact performance. Both of the security software’ user interfaces are simple to use and they have the same amount of high rates of customer satisfaction. They are also excellent when it comes to system performance. But there is something that really makes the two different and that’s their products. McAfee has the McAfee Total Protection which works for Windows, macOS, Android, and iOS. The company’s flagship product can offer a high anti-virus, anti-malware, and anti-spam, as well as firewall, network monitoring, file encryption and much more. Avast has different products to offer depending on the operating system, whether it’s Windows or macOS. Their first anti-virus software is Avast Free Antivirus. It can protect your software from various digital threats. They also have products such as Avast Internet Security, Avast Premier, and Avast Ultimate and they all have some specific options. 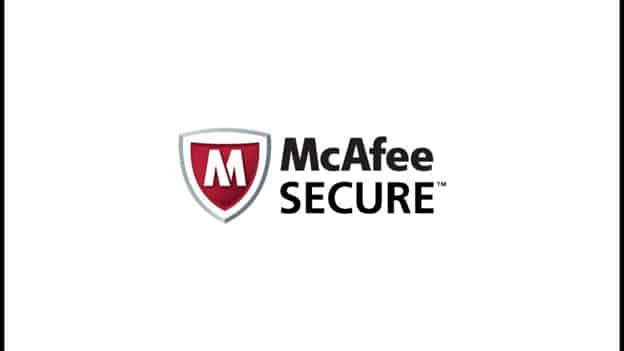 Avast also offers a product that is called the Avast Driver Updater, which can be used to update the drivers of your computer. By doing so, you will prevent hackers from using some of the vulnerabilities that can come with old drivers. Once it’s downloaded and installed, the Avast Driver Updater will automatically start scanning for outdated drivers on the device and then start updating them. The Avast Driver Updater has many features that customers love. Features such as improving and updating over 500,000 drivers can lead to a better performance of the device. That type of performance doesn’t include crashing. It has fewer problems and it seems a lot faster. Besides that, it guarantees better graphics. It can also allow you to print, scan or even import files. The program has many options that are very useful such as updating at a scheduled time, specifying the selected elements that you want to be updated, specify a default location where backups can be restored and much more. All of the options are general, backup, restore, update and shield. On top of that, the program is extremely easing to use because of the simple interface that they created. You don’t need to have a lot of technical knowledge to understand it. If you do have issues with understanding it, there are photos that Avast has uploaded on their Support page that can make your work a lot easier. Some of the photos can be found below and they can serve as an example of what you can do with the program and what it looks like in action.