Who is Bianca Maria Kajlich?

Bianca Maria Kajlich is an actress and former ballet dancer from Seattle, Washington, USA. She has spent most of her life in Washington, where she graduated from Bishop Blanchet High School. Bianca also attended Washington State University, though it is unclear whether she is a college graduate.

Kajlich did not initially pursue a career in the acting industry. She performed with the Olympic Ballet Theater in Washington. As a ballet dancer, she had leading roles in many plays, including Swan Lake, The Nutcracker, and The River.

After seven years of performing ballet, she decided to give acting a shot. Her first acting gig was in an advertisement for Kragen Auto Parts. Since then, she has been getting a lot of work. She landed roles in movies like Bring It On, 10 Things I Hate About You, and 30 Minutes Or Less. 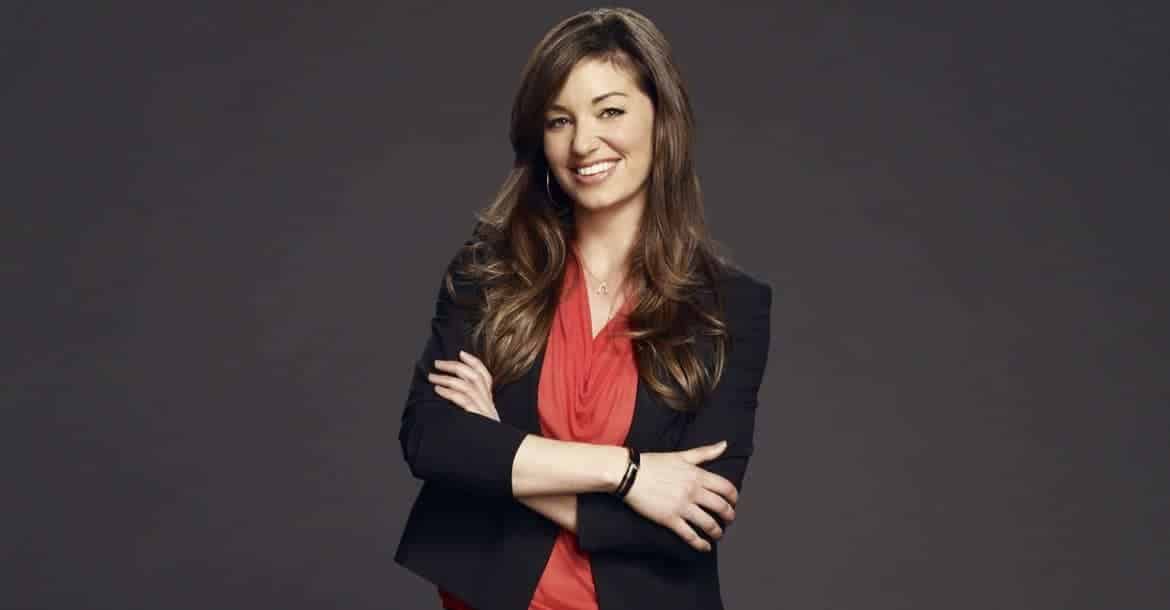 An interesting thing to note is that Bianca can not scream. While filming the horror movie Halloween: Resurrection, her voice had to be dubbed over because of this.

Kajlich also had quite a few roles in television. Her biggest claim to fame was her role in the TV show Rules of Engagement.  The sitcom ran for 6 years, from 2007 to 2013. It was canceled by CBS after 100 episodes.

At the moment, the wonderful Bianca is starring in a TV series called Bosch. Her character is named Christina Henry.

Kajlich is very active on social media. Her Twitter, Facebook, and Instagram accounts have 55k, 20k, and 37k followers, respectively. She mostly posts selfies and pictures of her family, husband, and daughter.

The talented Bianca has a very successful career. Her total net worth is over $3 million. She is still young and getting roles consistently, so her net worth will probably rise in the following years. There are no reports on her salary, though we can assume she makes a decent living for herself.

Bianca Kajlich comes from a diverse family. Her father, Aurel Jan Kajlich is Slovak. Her mother Patti is of Italian descent.

Kajlich has been married twice. Her first marriage was to Landon Donovan. Donovan (born March 4, 1982) is a soccer player. He was born in Ontario, California and has a twin sister named Tristan. Donovan is considered one of the best American soccer players of all time.

They married on New Years’ Eve December 31, 2006. After nearly three years of a seemingly happy marriage, the pair separated in July 2009. They tried to work things out for over a year, but Donovan filed for divorce in December 2010, just before their 4 year anniversary.

There were rumors that Donovan was being unfaithful and had a child with another woman. Even though these rumors were never confirmed, there is no doubt that they put a strain on their marriage.

Aside from rumors of Landon’s infidelity, another incident drew a lot of media attention. Donovan, who earned more than 2 million dollars, asked his ex-wife Bianca for spousal support.

It is confirmed that Landon and Bianca remained good friends and there are no hard feelings between them.

After the breakup with Bianca, Donovan married Hannah Bartell. His son, Talon, was born at the beginning of 2016.

It did not take long for Bianca to get over her first husband, as she married Michael Catherwood on December 16, 2012. Michael, also known as Psycho Mike, is a radio personality. He was born on March 15, 1979. Just like Bianca, Mike also has a pretty diverse ethnic background – he is American with Irish and Mexican roots.

The happy couple met during an episode of Loveline, a radio program. They have a daughter. Her name is Magnolia and she was born in April 2014.

It is easy to see that both Bianca & Psycho Mike love their daughter very much. Although you can never know what’s happening behind closed doors, there are no rumors about an impending separation. They seem very happy together.

Bianca has not been involved in any scandals or rumors about affairs.

Although Bianca herself is American, she has Slovakian, Italian, German and English ancestors. She is Caucasian, with dark, brown eyes and stunning green eyes.