Why Application Security is Important?

Mobile computing and cloud computing are at the heart of today’s businesses. The world runs using applications. This means that regardless of the industry that you are in, your business must dip its toe into the well of app design. In essence, every company is becoming a software company. This means that every company, regardless of its primary business, needs to be application security conscious. 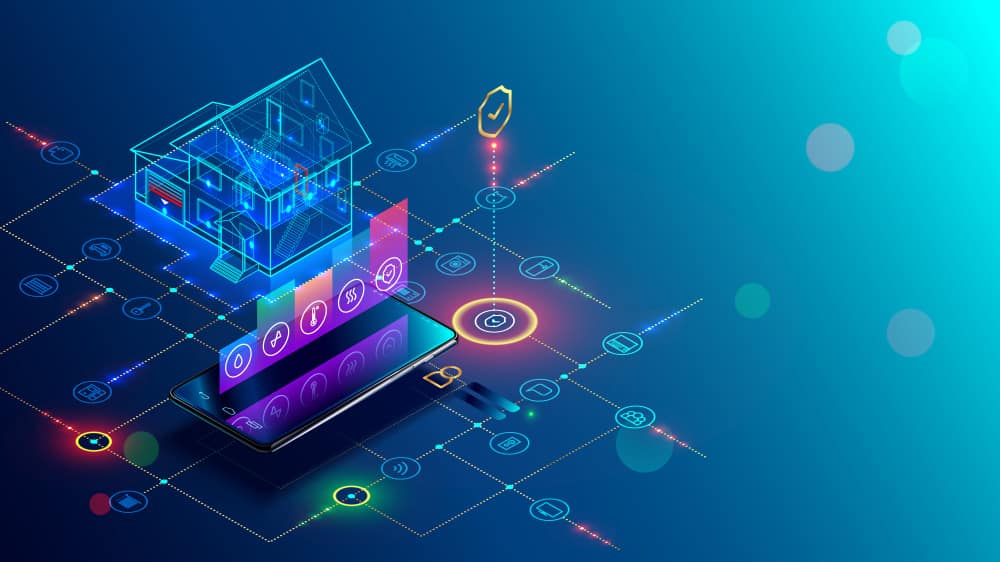 What Is Application Security?

Application security includes both the tools and the processes you use when securing your software. It is accomplished by enhancing, fixing, and identifying security issues with your app. One side of this process is done during the development phase. The other side of this process includes the methods and tools that are used to protect the app after its deployment.

Why Is Application Security So Important?

The sooner development issues can be identified and repaired, the safer your enterprise and your customers will be. There is no such thing as the perfect app. Software developers make mistakes as part of the process. The challenge is identifying those mistakes and correcting them quickly.

A very simple coding error might permit unverified inputs. The simple mistake could lead to an SQL injection attack, which could lead to a data leak when found by a hacker. Application security involves integrating security tools into the app development process. These tools make application compliance audits easier and more effective.

The security focus given to modern applications can be seen in the shift in how apps are developed. Just a few years ago, an IT department would take months refining their product and testing it. Now, continuous deployment and integration is the rule. Because of the ever-changing threats against an application, apps need to be refined daily or even hourly. Code issues need to be addressed and possible breach points secured.

What Happens When Application Security Breaks Down?

The year 2018 was a year of application security breaches. A SaaS provider in late 2017 through mid-2018 experienced an app security breach. The result was that a major airline and a number of respected department stores had their customer’s data compromised. More than 100,000 payment credit card records were stolen.

Between August and October 2018, a European airline was a victim of a malicious attack. The malware was injected into the website that targeted the airline’s web payment app. The breach led to more than 380,000 credit card accounts being compromised.

In October 2018, it was revealed that a major search engine had a bug in an API that led to the personal details of many of its users being revealed. This app security breach potentially put more than half a million user’s private information at risk.

It is clear that application security is no longer optional. It is a must. As more companies embrace the idea of developing proprietary apps, while at the same time purchasing apps from others and then inserting the open-source code into their apps, the risks and vulnerabilities have risen exponentially.

Businesses that are entrusted with public information have a responsibility to do their best to protect said information and to prevent it from falling into the wrong hands. Failure to do this may lead to businesses experiencing lawsuits and poor image brand.

Why Gamers Are Getting Older

Tech Language: 5 Facts About Coding for the Budding Programmer

Editing a Video? 8 Tricks to Spice up the Video Editing Process