Why Online Dating Is So Popular in the United States

When it comes to dating in the US, we usually imagine big cities like New York, Chicago, and San Francisco. Unlike residents of many other countries
Jamie Polsters
Love

When it comes to dating in the US, we usually imagine big cities like New York, Chicago, and San Francisco. Unlike residents of many other countries who lead a measured lifestyle and are often ready to meet in person, people living in these US megacities are too busy to go on dates regularly. Even if Americans use dating websites and mobile apps to find common interests with somebody and express a desire to meet in person, they typically have to adjust a meeting to a tight work and personal schedule.

In the USA, people get up early and live fast. Instead of going shopping, Americans prefer to order food and clothes online. The live dating process for them is more time-consuming. Generally, Americans are reluctant to waste time on pointless meetings. Using dating sites and apps, people can communicate with each other online until they understand that they are eager to meet in person. The need for such a meeting will be dictated by a conscious and practical desire to develop relationships.

At the same time, people from various corners of the world became closer thanks to the Internet. Nowadays, the distance means much less than before. In this way, single American men can easily meet a Slavic mail order bride or find an Asian wife on international dating sites. Open and sincere online communication often leads up to the emergence of tingling feelings and even the shared decision to be joined by family ties.

How Americans Used to Meet Before?

American scientists analyzed data on more than seven thousand Americans and made a graph of how the preferred ways of the meeting have changed from the end of World War II to the present time. This study was published in the Proceedings of the National Academy of Sciences journal. After the middle of the 20th century, the most common way of finding a potential romantic partner was meeting in a company. Those people met using friends, relatives, and acquaintances.

An intermediary link between two people greatly facilitated the process of acquaintance and further communication, as well as eliminated the initial awkwardness. Acquaintances through some friends began to decline in the mid-1990s, and online dating began to rise. The number of meetings in bars and restaurants remained at the same level from the 1970s to the mid-2000s. After that time, it began to rise again. However, romantic bounds at work became a rarer occurrence.

Since the beginning of the 21st century, the Internet has become the leading intermediary for dating two potential partners. It replaced the help of other people, such as mutual acquaintances, family members, work employees, churchgoers, and university students. However, dating sites have long been viewed with scepticism due to security concerns, hidden fees, and spam. In 2007, the US Internet Dating Safety Act obliged online dating platforms to warn people of the dangers associated with their use.

Now, in an era of the very rapid development of technology, online resources enable people to communicate and get acquainted. Many apps like Tinder became very popular. The number of its users exceeded 10 million people in just two years after its launch. According to the Pew Research Center, one of five Americans between the ages of 25 and 35 uses dating services today. A third of them never went to real meetings. However, it is still not clear to what extent online dating has been able to replace other ways of finding a partner.

Who American Men Search For On Dating Sites? 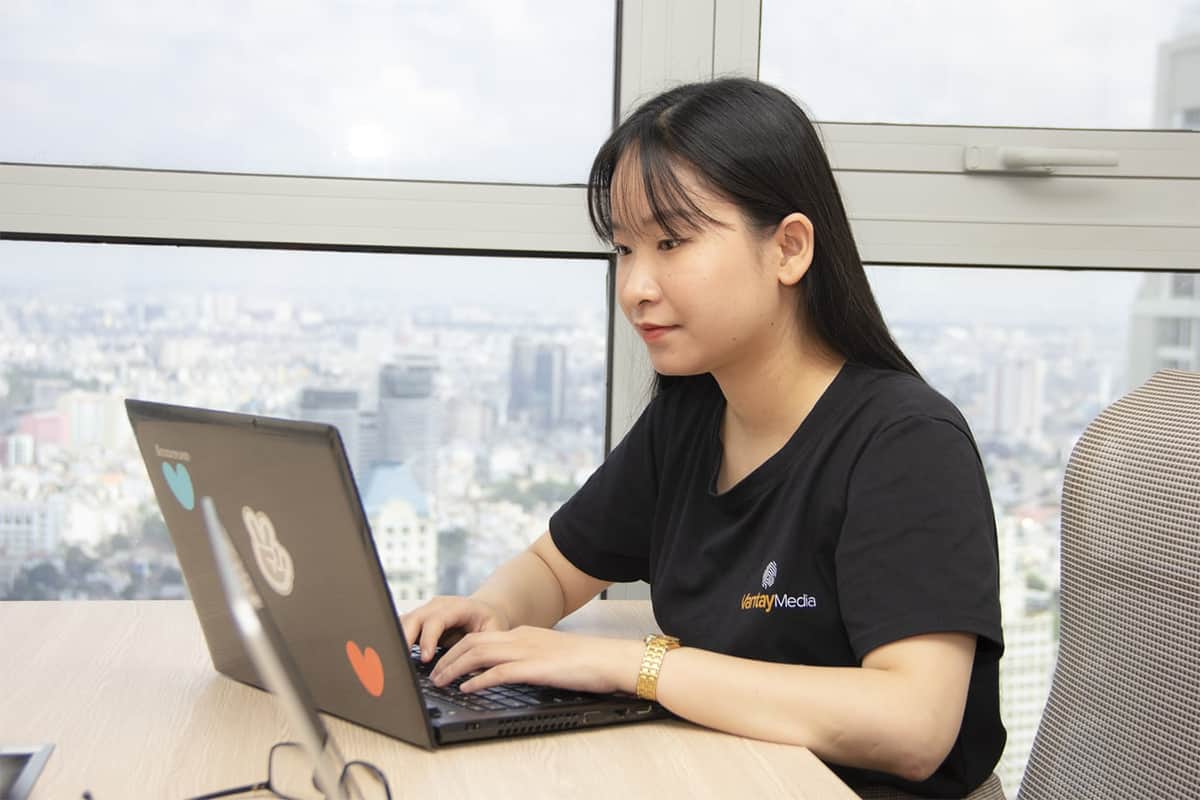 Statistics show that young and successful Americans rarely use online dating services. The overwhelming majority of dating sites users consists of divorced men or those who lived with their women without marriage for quite a long time. The preferences of American men are usually highlighted in detail in their profiles. These men who had a bad experience in relationships are looking for beautiful, young, kind, and compliant brides. Either Slavic girls or Asian mail order brides usually met these criteria.

An analysis based on statistics from the Are You Interested (AYI) app that is associated with Facebook, showed that American men prefer a different race when dating. Today, men from the US understand well that if a young and beautiful Slavic girl agrees to marry an elderly Western man, then, most likely, she does it for the sake of changing the country of residence. By contrast, if an Asian mail order bride decides to marry an older American, she will continue to live with him in joy or sorrow.

American men cannot be called greedy, but they take money very seriously. According to the common opinion, a man prefers to marry an Asian bride since such a wife would appreciate everything given to her. She will quite calmly accept the situation when, instead of the planned visit of a show, her husband will prefer to spend the evening watching TV. Like any other woman, she will not like it, but she will never throw tantrums about it. Most probably, she will calmly and respectfully tell him later about her sadness about what happened.

Asian brides generally have pleasant facial traits, a good figure, and a graceful gait. American men like their exotic looks, mysterious dark eyes, minimal makeup. Plus, Asian mail order brides speak English quite well. Asian wives are very hardworking and persevering — they can study and work at the same time, while not forgetting to create comfort at their homes. Besides, they will not discuss intimate details of family life with their friends and complain about their husbands’ modest income.

Today, international dating platforms provide comfortable, efficient, and time-saving online services. Without strict obligations, they allow users to communicate for a while and get to know each other better. At some stage, it is possible to stop answering calls or even block a particular user. And vice versa, people can meet ideal partners using online dating websites. If feelings suggest the need to meet personally, the chances of further development of the relationship become quite high.

6 Ways to Be the Best Partner

How To Properly Propose To The Partner That You Love

Here Is How To Plan A Beach Wedding With No Hiccups