A lot of people think TV ads are a waste of money, but this isn’t true. Check out this guide to learn why TV commercial advertising still works.

Companies are collectively spending 129 billion dollars on digital advertising every year. As a matter of fact, any time that anybody has conversations about advertising, it seems like those conversations are centered around “digital”.

That’s too bad because television advertising is still where it’s at. 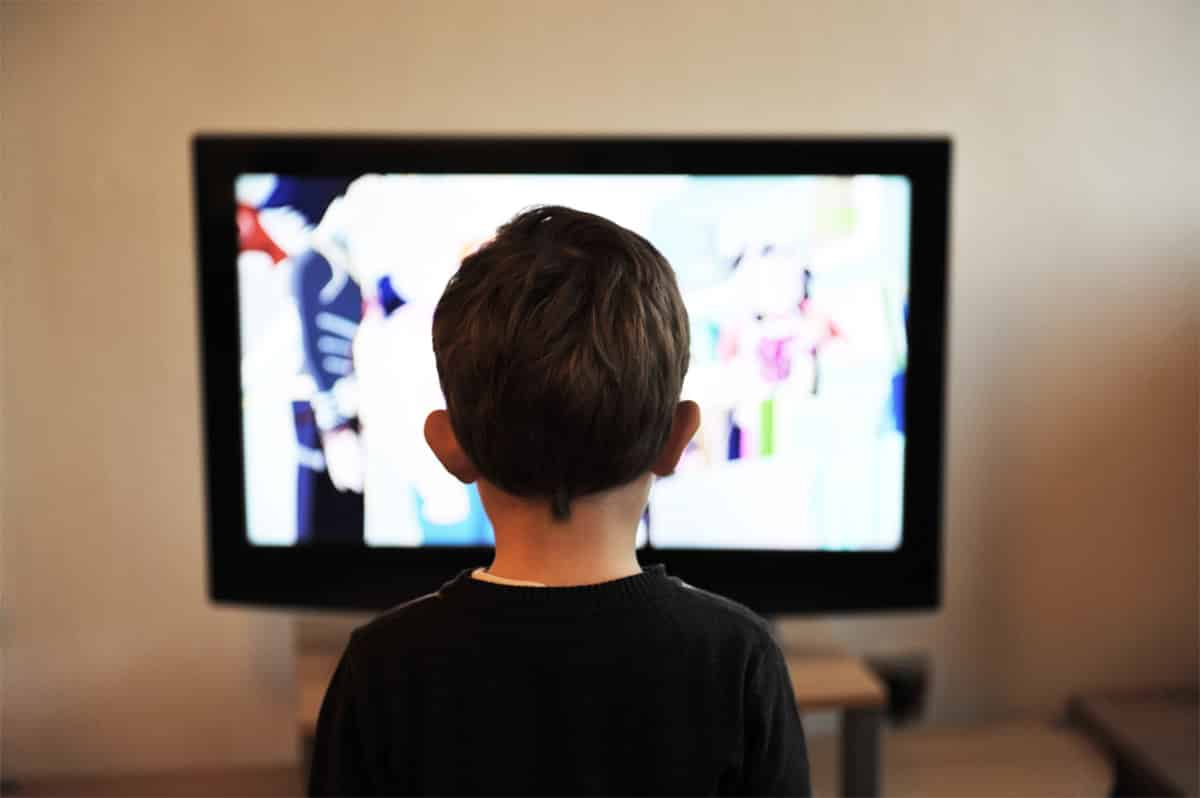 Sorry to throw all of the world’s millennial-powered startups a curve-ball but seriously, TV has been perfecting its advertising model since the advent of radio. While digital advertising is a good complement to any campaign, when it comes down to it, the biggest brands prefer that 65-inch screen that’s sitting in people’s living rooms.

Still not convinced that traditional commercial advertising reigns supreme? Here are a few reasons why we hold the position that we do.

That’s true but those billions of people are watching trillions of fragmented pieces of content. Television, on the other hand, has the power to get whole communities sitting around a single piece of programming for an extended period of time.

Look no further than how many viewers last year’s super bowl pulled.

The power that TV has to create collective viewing (and advertising) experiences is unmatched.

When most people think about data analytics, they think about Google. People that have studied media history though think about Nielsen.

You know, that company that’s been around for a century perfecting its ability to monitor audiences?

When you make ad-buys from television networks or cable companies, they can give you robust, Nielsen-powered data that will help you make hyper-informed marketing decisions. They can also give you access to demographics that are nearly impossible to capture online (non-digital-native populations like baby boomers for example).

Concerned that you won’t be able to reach young people through TV advertising? Think again.

You can request to learn more about OTT advertising which many companies can make a part of your commercial ad-buy package.

When companies spend their billions of dollars on advertising, what platforms do they save their blockbuster commercials for? YouTube?

Perception is everything in business. It’s what separates you from the competitors that are identical to you in every way.

When people see a company advertising before a YouTube video, they don’t see anything special. After all, a kid with a $50.00 sitting in their pocket could take out YouTube ads.

When people see a company advertising on network television, they see a company that’s successful and here to stay. That impression is worth its weight in gold.

TV commercial advertising is an art that the most powerful companies in the world have collectively worked to perfect over the better of the last 100 years. If you’re trying to make your brand a household name, in our opinion, there’s no better way to achieve that end.

For more off-beat business advice, check out the newest content on our blog!

Ultimate Guide on How to Write a Blog