Will World Travel Change Your Wedding?

Most of us decide to travel at some point in our lives. But, there are two kinds of travelers. There are those who take a trip to a distinct location, take in the popular and well-known sites that are on postcards and publications.
Mimo Varila
Travel

Most of us decide to travel at some point in our lives. But, there are two kinds of travelers. There are those who take a trip to a distinct location, take in the popular and well-known sites that are on postcards and publications.

Then there is the world traveler. This traveler doesn’t want to take in the tourist’s attractions. This traveler knows that the places people choose to build their cities have unique features. The attributes that nature assigns an area, make necessary to adjust one’s thinking, and the way they live.

Let’s take Paris, for example. The Eiffel Tower is the number one tourist attraction in Paris. Since business owners understand that tourists will make their way to the Eiffel Tower. So, to take advantage of the Eiffel Tower, they open sideway cafes, Stores that sell the latest fashions are abundant. There are beautiful hotels, and souvenirs to take home.  This is the “traveler” who vacations and enjoys exactly what commerce wants them too.

The average citizen lives in the suburbs and outside the main city. Paris is very congested. The traffic is heavy, and most people commute via subway, which is often late and always over-crowded. The people who live in the suburbs escape the horrid air pollution of the city.

While there are sidewalk cafes in the tourist area. The prices are very expensive. There are ready-made meals in the supermarket at less than half the price. However, it is not the supermarkets that the cafes contend with. Paris has its share of  Mcdonald’s and Starbucks.

People are people – But customs change

After traveling to many countries, I have found that people are people, but their customs vary to the degree that you could offend someone unknowingly. For example, tipping a waiter in Japan is an insult. Waiters are paid by their employer and adding money to your bill for a job they are paid to do is not appreciated.

In most countries outside the United States, a single rider is expected to ride in the front seat of a taxi. Americans immediately reach for the back seat. In most European countries, sitting in the back seat alone gives the impression that you think you are better than others.

While traveling, you see the world from a different perspective. The traditions of an American wedding, are beautiful but remember, there are wedding traditions across the globe that may be especially attractive to you.

In the United States, our most formal weddings include the groom in a tuxedo with a black tie. But, in most other countries, the finest attire for the groom will include a white tie.

Wearing a white gown will always dominate the wedding industry, but as you embrace the customs in other cultures will give you permission to wear another color. Pastel blue, champagne, gray, and even florals are perfectly acceptable. Around the world right now, blushing pink  Is trending,

Pink shows the bride in soft and radiant color and allows guests to wear white if they choose. You will find blush pink wedding dresses by Azazie. 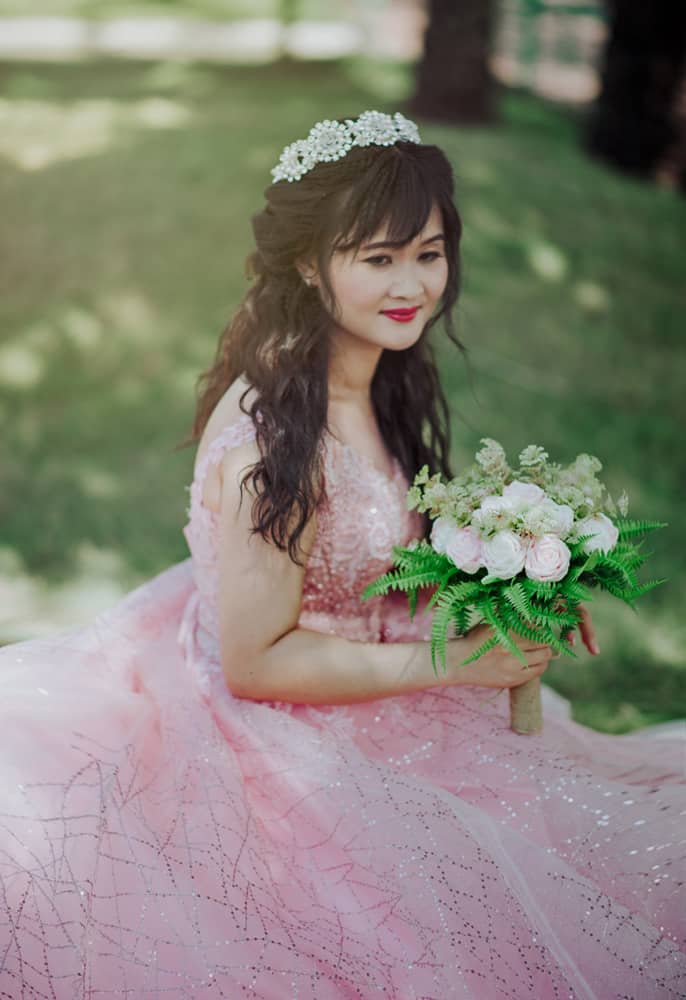 There are many world customs that are very different than those in the United States. In some countries, a bride wears her engagement ring on her right hand and her wedding band on her left hand. Some countries only wear rings on the right hand. 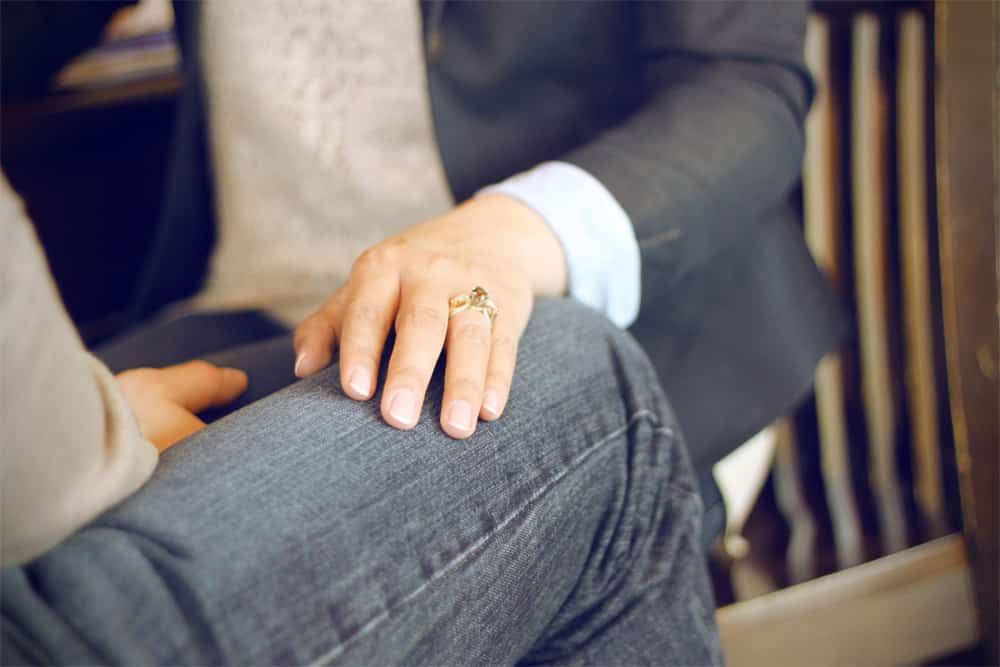 Be sure you inquire about the customs where you are going. Something as simple as touching someone with your left hand is offensive. Further, if you touch someone at all in some cultures without their permission, it is considered very rude. It doesn’t matter if you are gay or straight. It doesn’t matter if you are a relative or a soon-to-be in-law. The simple touch that you feel is a sign of affection, could be considered a sexual advance. I learned this lesson early in my travels and I am glad I did. I have never been comfortable being touched by anyone casually. I am glad to know that entire cultures, agree.

Thinking About a Boat? Here Are 10 Reasons to Pull the Trigger

Alternative Activities to do in Cardiff

Biggest Problems You Might Come Across When Staying At A Hotel