5 Must Visit Attractions in London England

Are you in the midst of planning a trip to London, England? If you are, you may be wondering what you can do and see while there. Granted, there are thousands of places for you to visit, including landmarks, museums, shops, and restaurants, there are five attractions that you must visit. These attractions, a few of which are outlined below, make a trip to London worth the journey.

The Buckingham Palace is the most well-known landmark in all of London. As for its history, it was built in 1702. Throughout the years, it changed hands many times and underwent numerous restoration projects. It was in 1837 when it became the home of royalty. The first monarch to live there was Queen Victoria. Today, the palace is home to The Queen and The Duke of Edinburgh. It is also used for administrative purposes. In fact, it is one of the few working palaces remaining in the world. 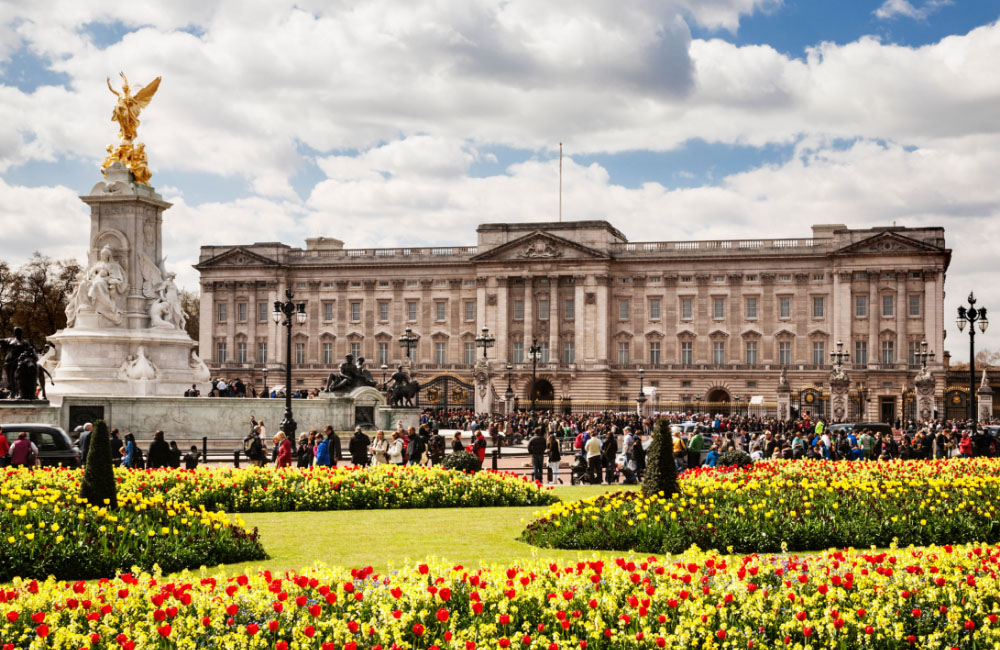 The London Eye, also known as the Millennium Wheel, is located in the Kensington and Chelsea neighborhoods of London at Westminster Bridge Road. It is one of London’s most popular attractions. 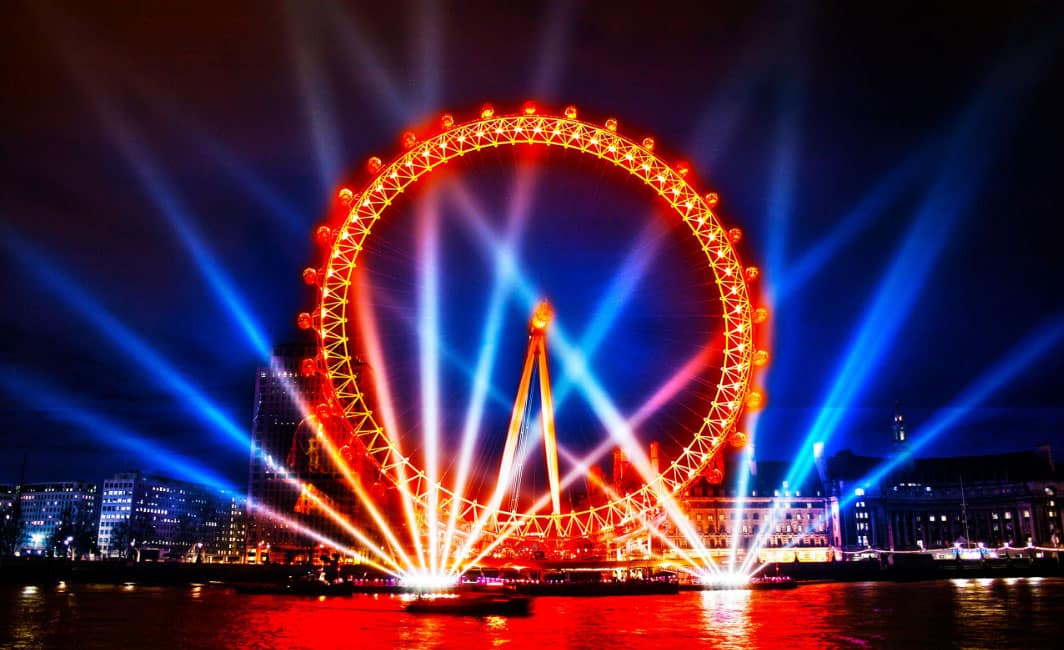 The London Eye is a large Ferris wheel. It stands 443 feet tall. Due to its popularity, you might assume a long wait, but that is rare. In fact, most purchases reserved tickets. There are 32 capsules and up to 25 people can fit in each. Lasting 30 minutes, a ride on the London Eye enables you to see London as you had never seen it before and for up to 25 miles away.

3- The Houses of Parliaments

Located on Westminster Road in the Westminster and St. James neighborhoods of London, you will find the Houses of Parliaments. Its gothic architecture makes this landmark quite the attraction, but its history is just as important and beautiful. 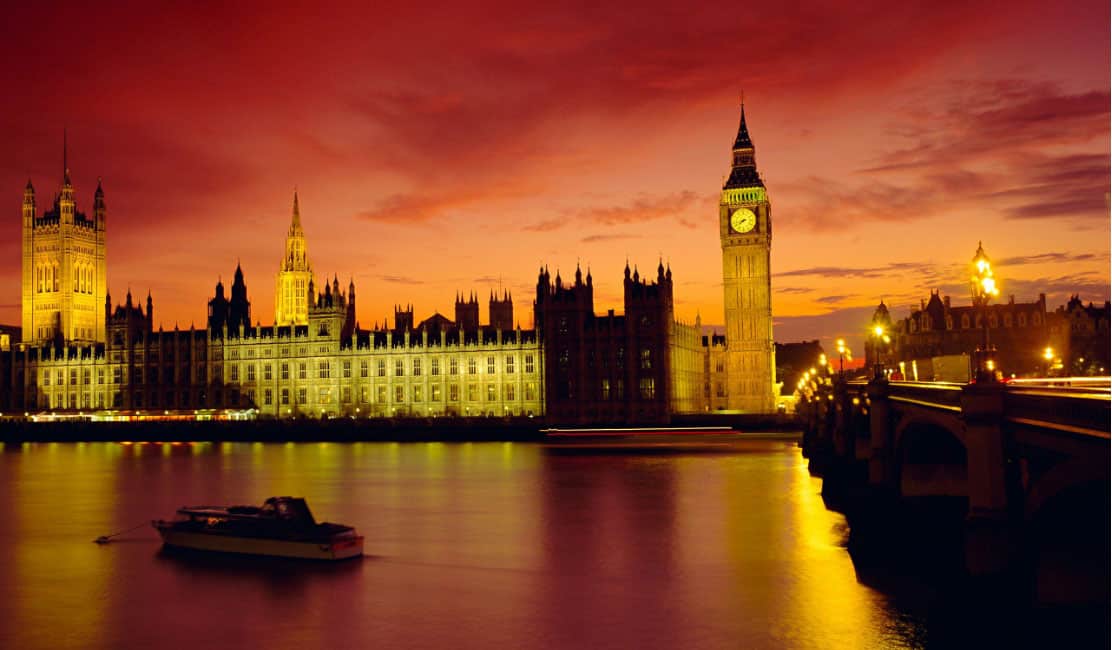 The Houses of Parliament has been home to the British government for over 900 years! It is situated on eight acres of land. It is also home to 1,100 rooms, 11 courtyards, and 100 staircases. Admission is free, and you can visit the House of Commons and the House of Lords. Guided tours are also available.

After a visit to the Houses of Parliament, stop by for a long look up at Big Ben, which is located nearby.

Westminster Abbey is another well-known London attraction. In fact, it attracts over one million visitors each year! It is located in the Westminster and St. James neighborhoods of London at 20 Dean’s Yard. 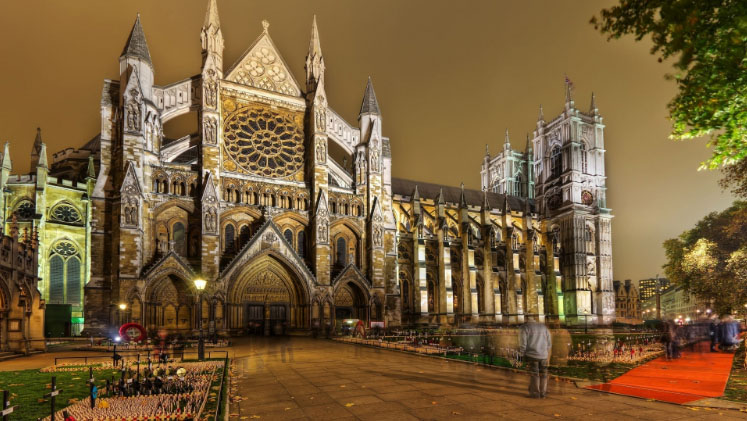 Westminster Abbey is referred to as a “Medieval architectural masterpiece.” Throughout the years, it has been home to many royal events. Its official website calls it “a living pageant of British history.” Inside, you will find a museum that is home to many 13th century works of art and the St. Margaret’s Church. When visiting, you can opt for a guided tour, independent tour with the use of an audio guide, or you can participate in Sunday church services.

The Tower Bridge is located on Tower Hill in the Waterloo and Southwark neighborhoods of London. Although you may not recognize the name, you will find the structure when it enters into your sight. It is one of London’s most recognized attractions and has been featured in many movies and books. 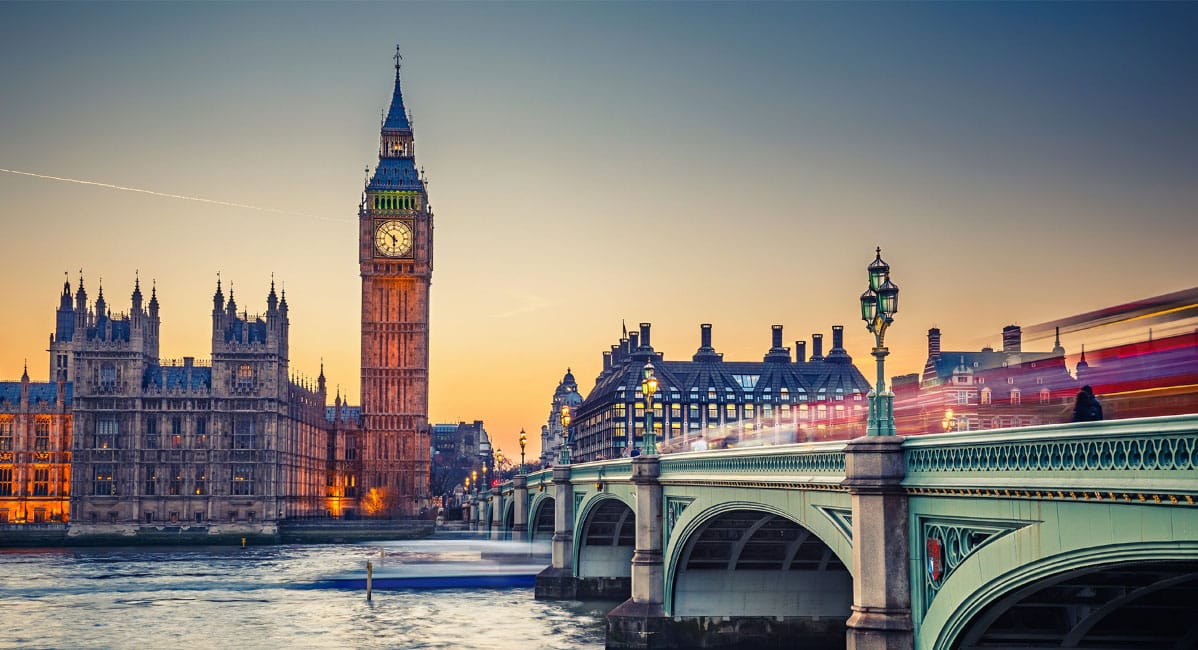 The Tower Bridge is comprised of two towers with two connecting elevated walkways and a working bascule bridge below. The elevated walkways are home to special viewing windows, which do not hamper the quality of your photographs. Onsite, you will find a small museum that has interactive exhibits, as well as historical films playing.

Although able to tour the Tower Bridge independently, the behind the scenes and evening tours present a once in a lifetime opportunity for American tourists.

Why You Should Travel Through Japan By Train

Savvy Ways To Save Money On Your Cross Country Road Trip

Making the Most Out of a Winter Vacation with Fun Activities