5 Reasons to Visit the Eiffel Tower

Are you planning a trip to Paris France? If you are, know that no trip to Paris is complete without a visit to the Eiffel Tower. Why? There are some reasons why this popular attraction in Paris is considered a must-visit.

1- It Is an Iconic Establishment

Perhaps, the greatest reason why you should visit the Eiffel Tower when in Paris is because it represents the city. Yes, Paris is home a number of architectural wonders, including beautiful chateaus and museums, but the Eiffel Tower is the most well-known of them all. In fact, ask a small child about Paris and they will likely respond with the Eiffel Tower.

Construction started on the Eiffel Tower on January 26, 1887. Although numerous problems were encountered along the way, the Eiffel Tower was later complete. According to the official website for the tower, it was inaugurated on March 31, 1889. Even in the early 1900s elevators allowed guests to travel between floors. This was a large feat at the time worth notice.

Today, the Eiffel Tower is known as one of the world’s most popular attritions. Did you know that trouble and controversy surrounded the tower before, during, and immediately following its construction? It did. When you arrive at the top and see Paris as you had never seen it before, you will wonder how anyone could have been displeased with this amazing work of art and architecture.

If you are traveling from outside of Paris, you will likely have your camera or video camera in your hands at all times. This is important when visiting the Eiffel Tower, as you will be able to take amazing pictures of the City of Paris. In fact, these are pictures you are likely to treasure for years to come.

The second floor of the Eiffel Tower is often referred to as the best location for pictures; however, you can snap or record away throughout your entire journey up.

4- What You Will Find Inside

The Eiffel Tower is most well-known for its beauty, but did you know that inside you will find much more?

On the ground floor, you will find the Gustave Eiffel, which is a carving made by Bourdelle in 1929. The area is also home to a snack bar and a select number of souvenir shops. Also, at the ground level, you will be able to see the elevator machinery. Although restored and repaired throughout the years, it has been used since 1899.

On the second floor of the Eiffel Tower, you find another snack bar, as well as a sit-down restaurant. A souvenir shop, as well as the Paris-Tour Eiffel Post Office, calls the second-floor home. The periscope, a tower top observatory, panoramic indicators, the Cineiffel, Exhibitions of the Tower, and a section of the Eiffel Tower’s old spiral staircase are also located here.

As you continue up the tower, you will see a panoramic view of the city of Paris, the engineers’ office, a replica of Gustave Eiffel’s office with wax sculptures, and much more. 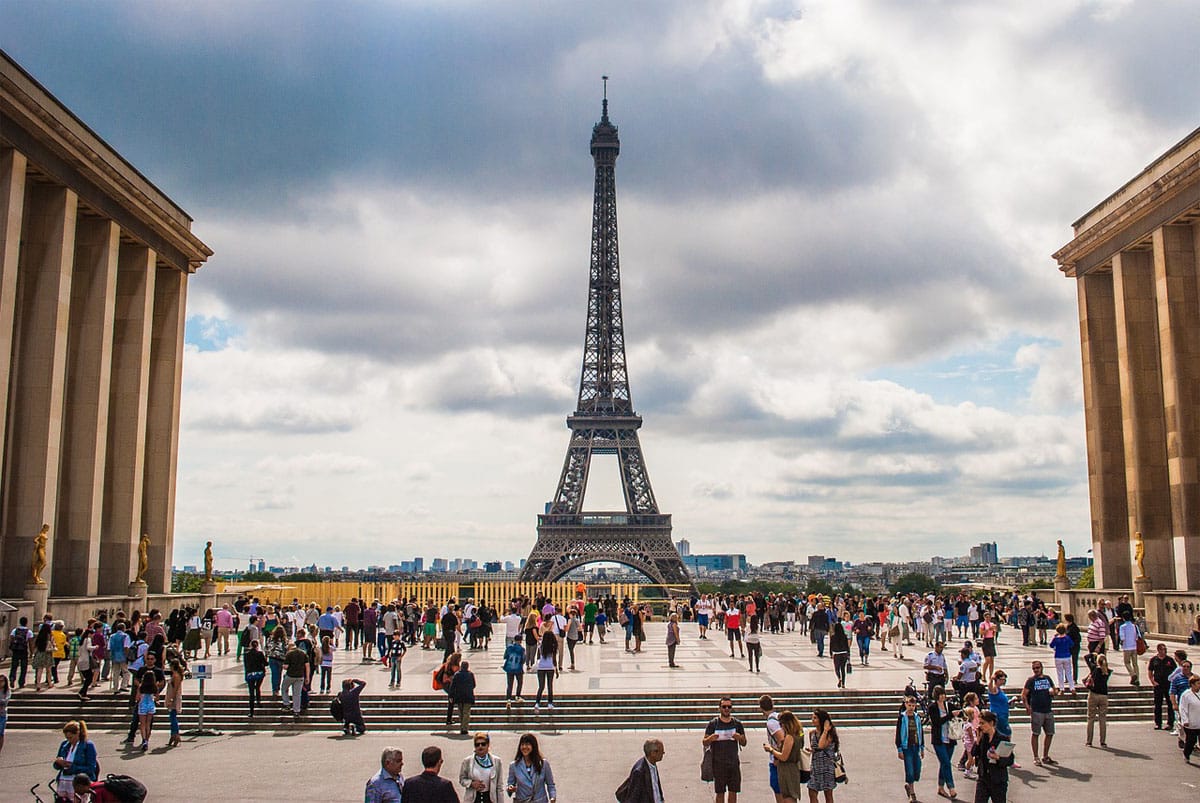 When open to the public, you can explore and journey to the top of the Eiffel Tower yourself. You do, however, have the option of a guided tour. In fact, it is recommended. If you want to do more than seeing the Eiffel Tower, but learn about its history and construction, a guided tour is recommended. With a guide, you travel to areas where the general public is not allowed. You can visit the old machine room, see a bunker, and visit the control room.

As previously stated, the Eiffel Tower is a part of Paris. The two just belong together. Although that is enough reason to visit the tower, remember that guided tours of Paris are available, there is so much for you to do and see, and think of the amazing photographs you can take.