For vegan newbies, making meals can be challenging enough already, so what more will baking be? Eggs, milk, and butter are three essential ingredients that no baked good can seem to survive without, but surprisingly, you don’t need those three to make an irresistibly tasty baked good. There is a multitude of vegan substitutes for common baking ingredients that will render the same, if not yummier results. They’re loads healthier as well, so every bite is 100% guilt-free – you nourish your body and no animals were hurt in the process.

Going vegan also lightens our carbon footprint on the planet. The Center for Sustainable Systems of the University of Michigan released a carbon footprint factsheet, which revealed that meat products leave larger carbon footprints compared to plant-based products due to the inefficient transformation of plant energy to animal energy. In addition, manure and enteric fermentation release methane.

Thus, shifting to a vegan diet not only helps the environment but saves nearly 200 million animals per year as well. That said, here are vegan baked goods ideas that even your non-vegan friends will be unable to resist:

Yes, indulging in chocolate is still possible in a vegan diet. The recipe is easy, and interestingly, ripe avocados are part of the ingredients. Consider that an extra healthy treat! 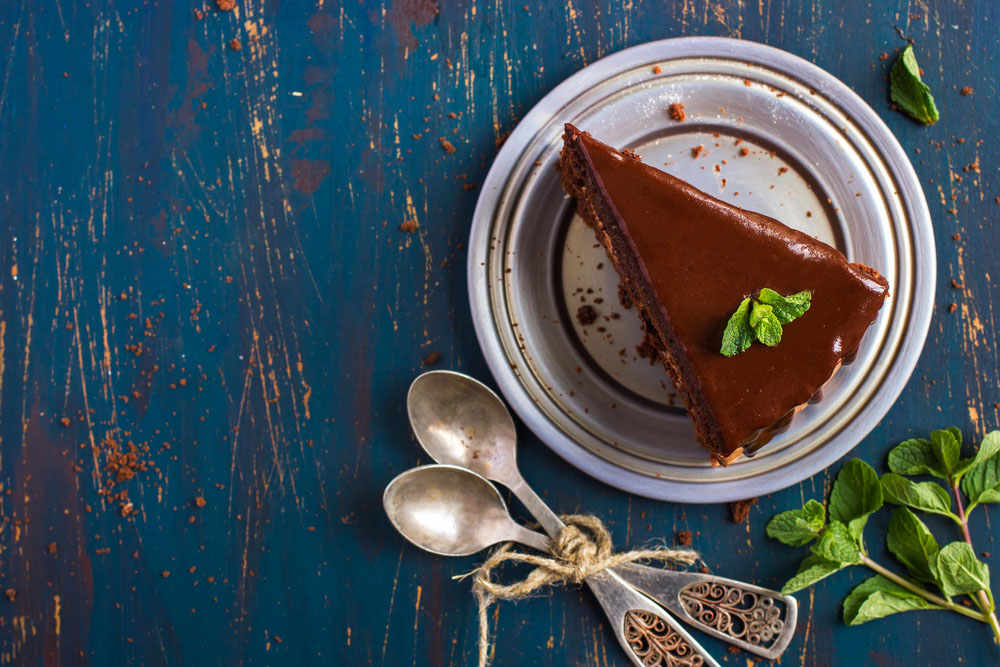 You only need a few ingredients to make a mouth-watering vegan lemon cake! This gluten-free dessert will be a welcome treat for your weight- and health-conscious family or friends. 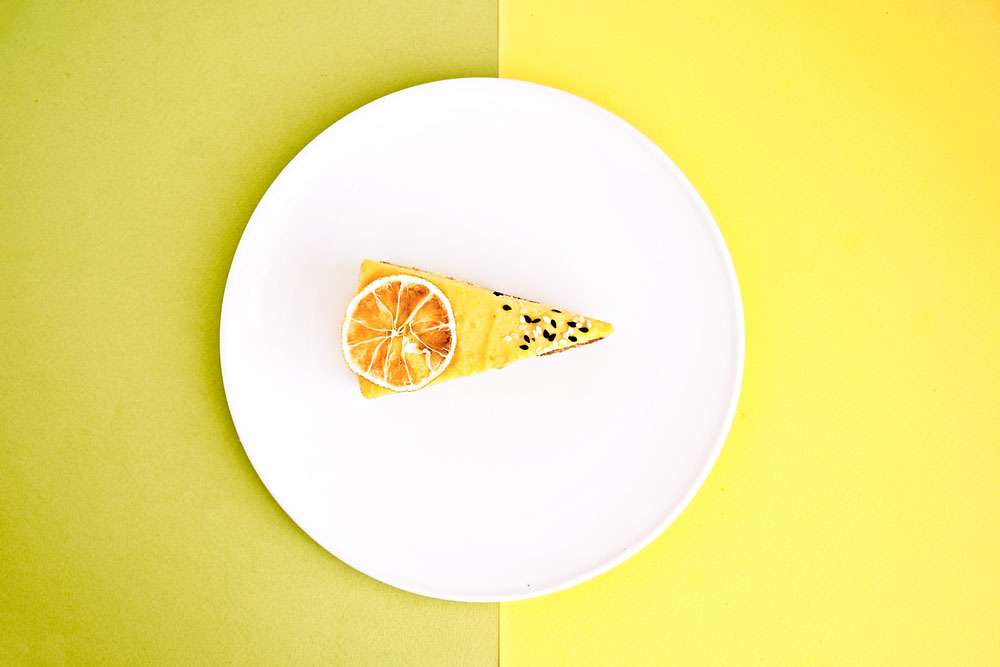 If you think a vegan version of a sconce is impossible, check out its unbelievably simple recipe. There’s also a cheesy version (dairy-free cheese, of course).

Probably the easiest baked good to make a vegan version of that your non-vegan folks won’t be able to tell that no animal ingredients were used! If you master this recipe, why not try to sell it? Invest in top-notch retail baking equipment and start inspiring more people to go vegan through your business. 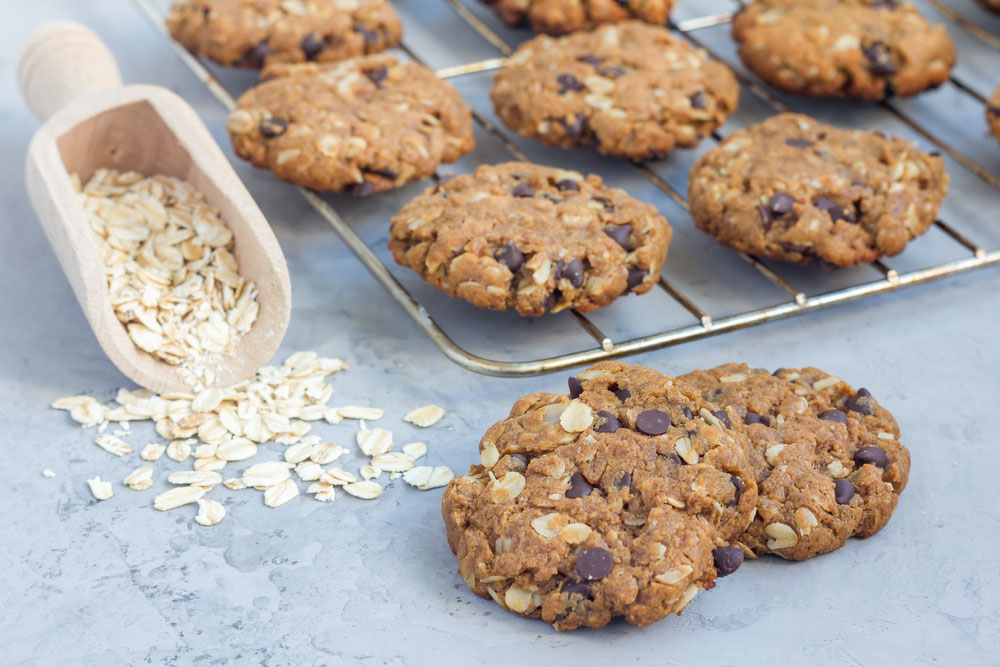 Another easy recipe, vegan brownies will surely be a hit among non-vegans as well, making it another good product to sell. 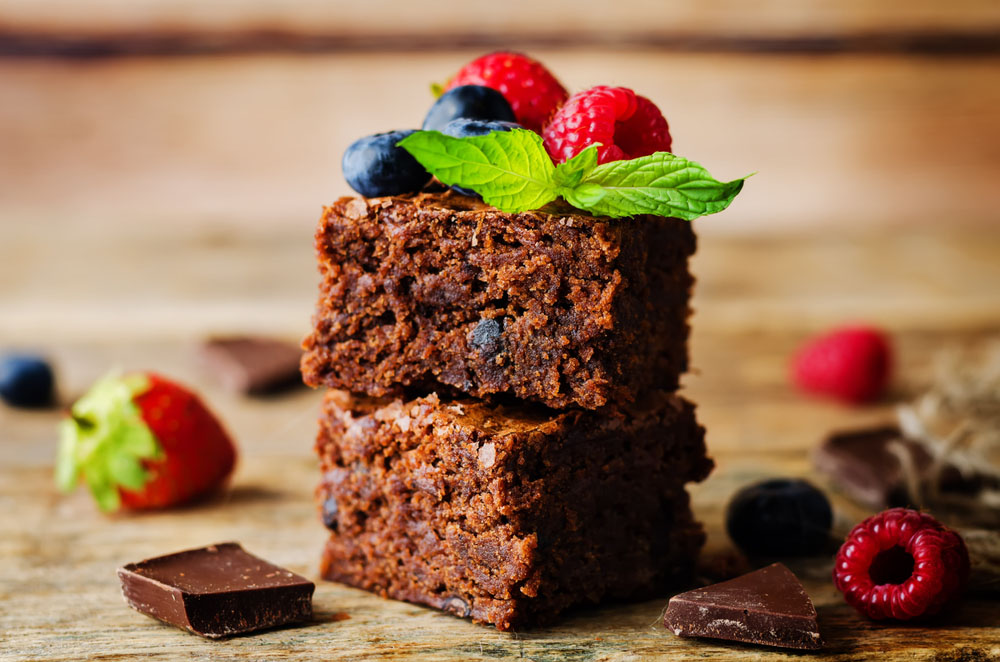 Vegan stores sell a lot of vegan substitutes for dairy and other animal-based products, so you’d never be short on options. Below are vegan replacements for common baking ingredients: 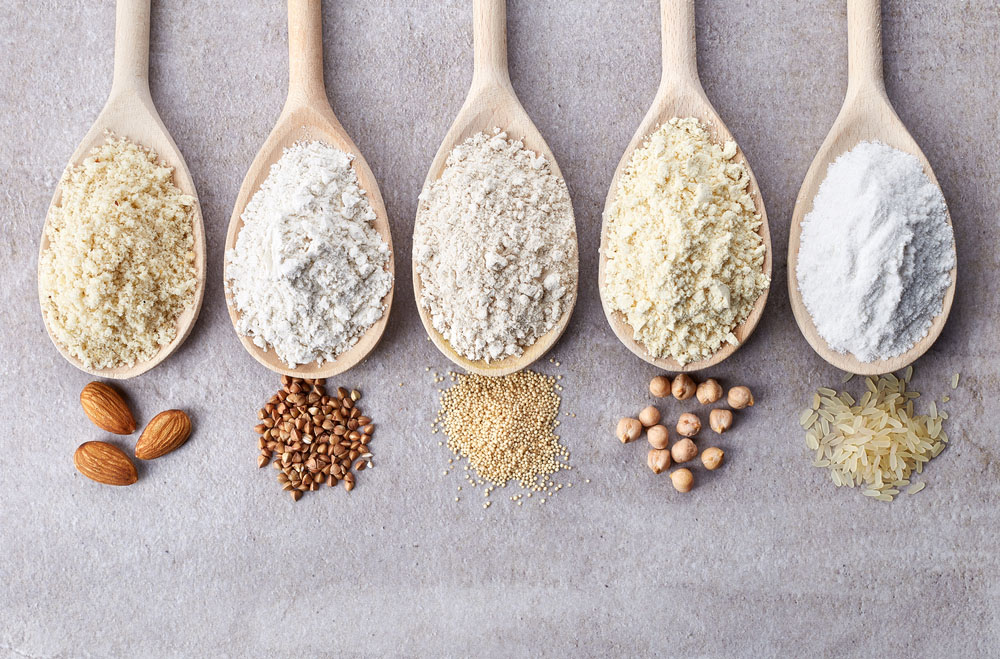 Producing sugar cane sugar sometimes involves bleaching and processing animal bone char, making them a non-vegan choice. But if you buy organic sugar, you’re certainly getting a vegan ingredient. If you need the sugar for sweetening, you can go for honey as well.

Not the most commonly used ingredient, but aquafaba can actually be found in a can of chickpeas. It can be whipped like an egg white and beaten to a fluffy foam when laced with cream of tartar. If you need a vegan ingredient to supply moisture, which eggs are also used for, applesauce or a mashed ripe banana is the answer. For binding dry ingredients together, a flax seed meal with three tablespoons of water will do the trick. And to add height to your baked good, agar powder is your buddy.

With these excellent vegan goods before you, your vegan journey will be much more delightful and you’d never return to consuming animal-based products again. You’d discover many more recipes along the way, so try them all and inspire your peers to go vegan like you.